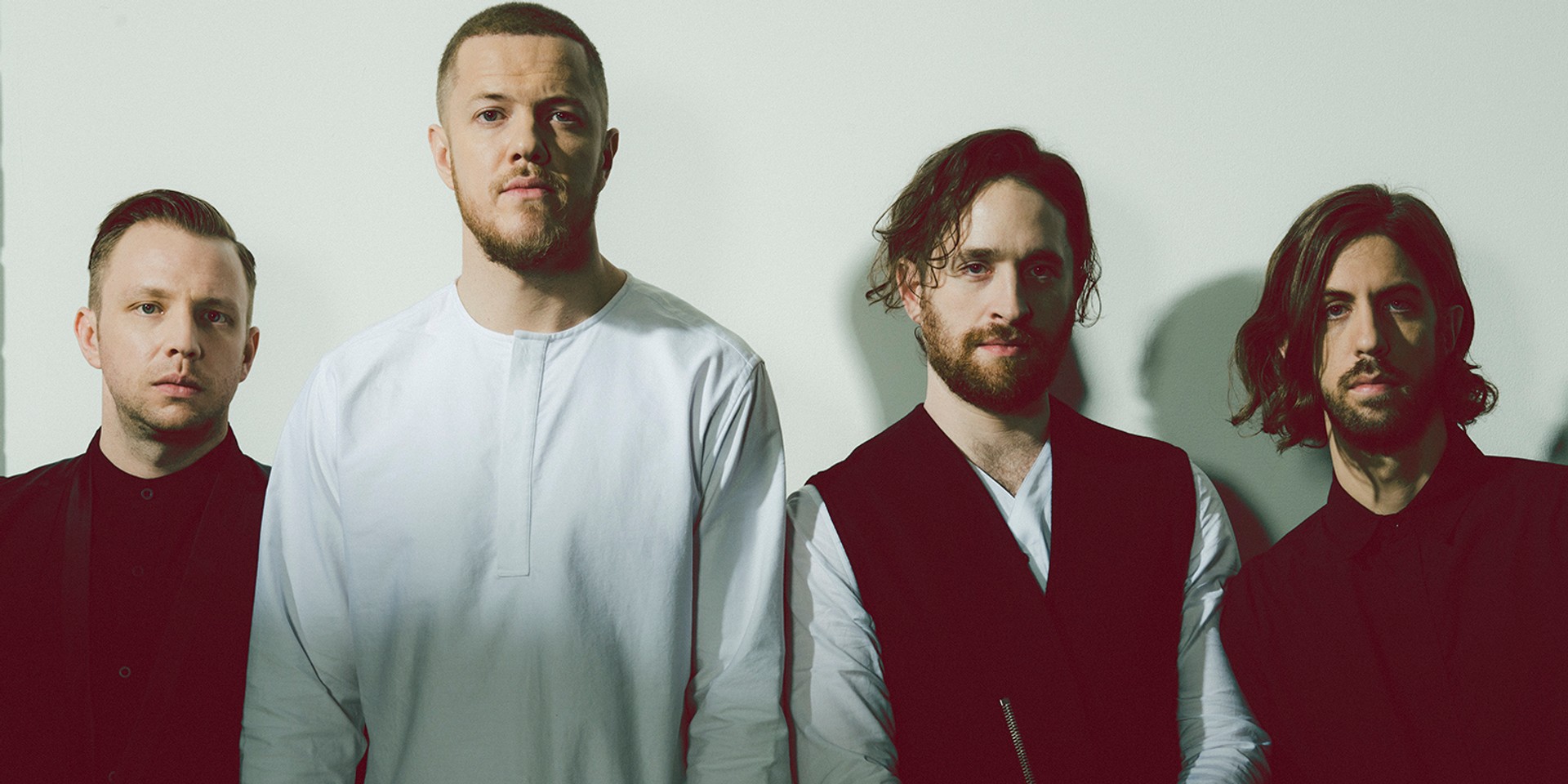 Imagine Dragons are set to return to Singapore early next year.

Live Nation is roping in Imagine Dragons for one of the biggest shows of 2018, with a show at the Singapore Indoor Stadium on January 7th.

Imagine Dragons last performed at the venue in 2015, while they made a quick comeback to perform at Singapore GP in 2016. The band gained popularity with the release of their debut album, Night Visions, in 2012 which spawned the smash hits, 'Radioactive', 'It's Time' and 'Demons'. The record was followed up by Smoke + Mirrors, their sophomore studio album, in 2015.

This time, Imagine Dragons will be performing in Singapore in support of their latest album, Evolve. Tickets for the highly anticipated show will go on sale to general public on 11 October via Sports Hub. Tickets are priced at S$98, $128, $148, $168 and $228.

Pre-sale tickets will be made available to Live Nation members on 10 October from 10AM to 11:59PM. Find out more on how to become a member here.

In the lead-up to the concert, we're hosting an Imagine Dragons pop-up event, in celebration of Evolve, on 14 October. Find out more and RSVP for entry here.

Imagine Dragons will perform at the Singapore Indoor Stadium on 7 Jan 2018.

In the meantime, check out the band's music video for 'Thunder' below. 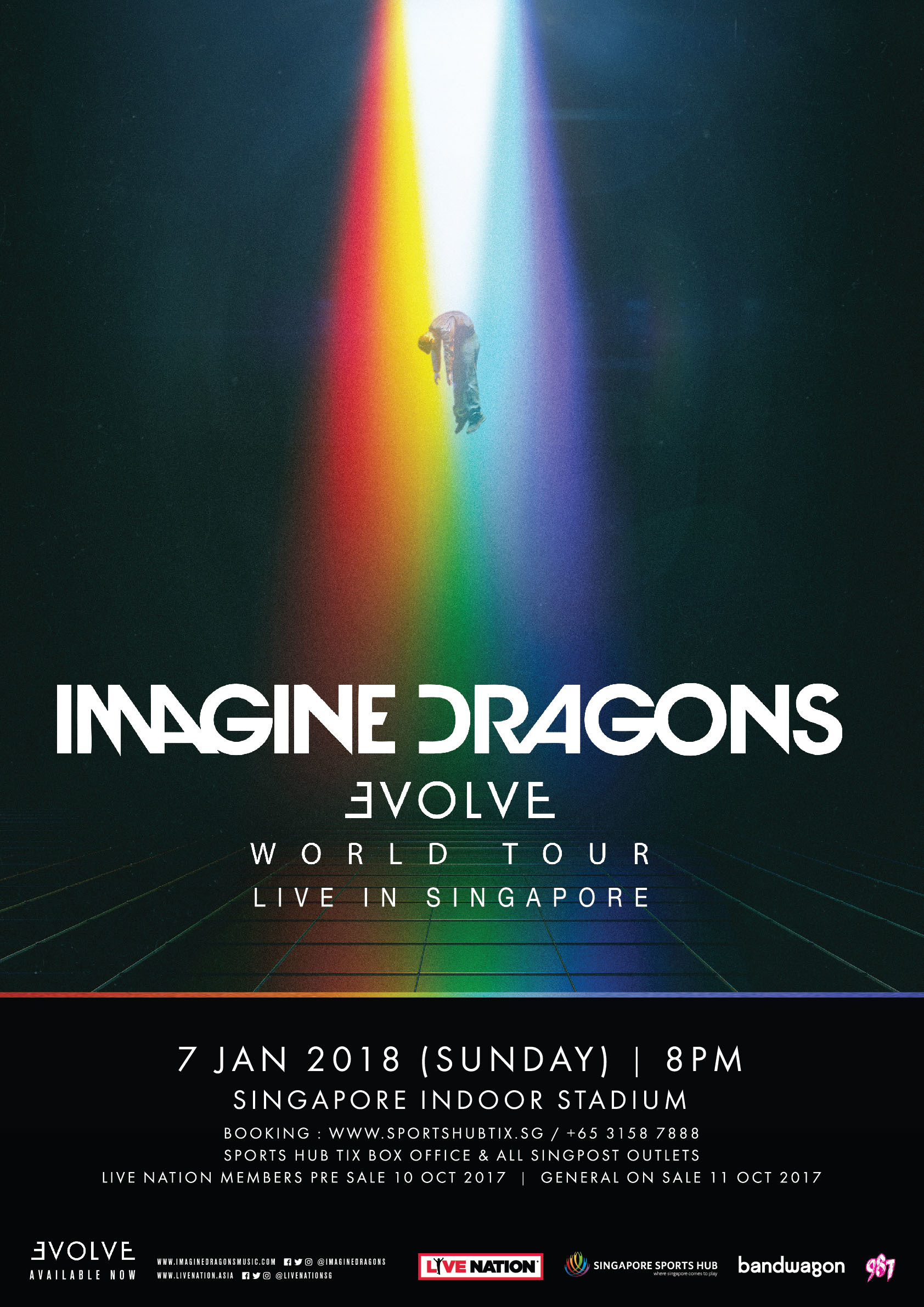