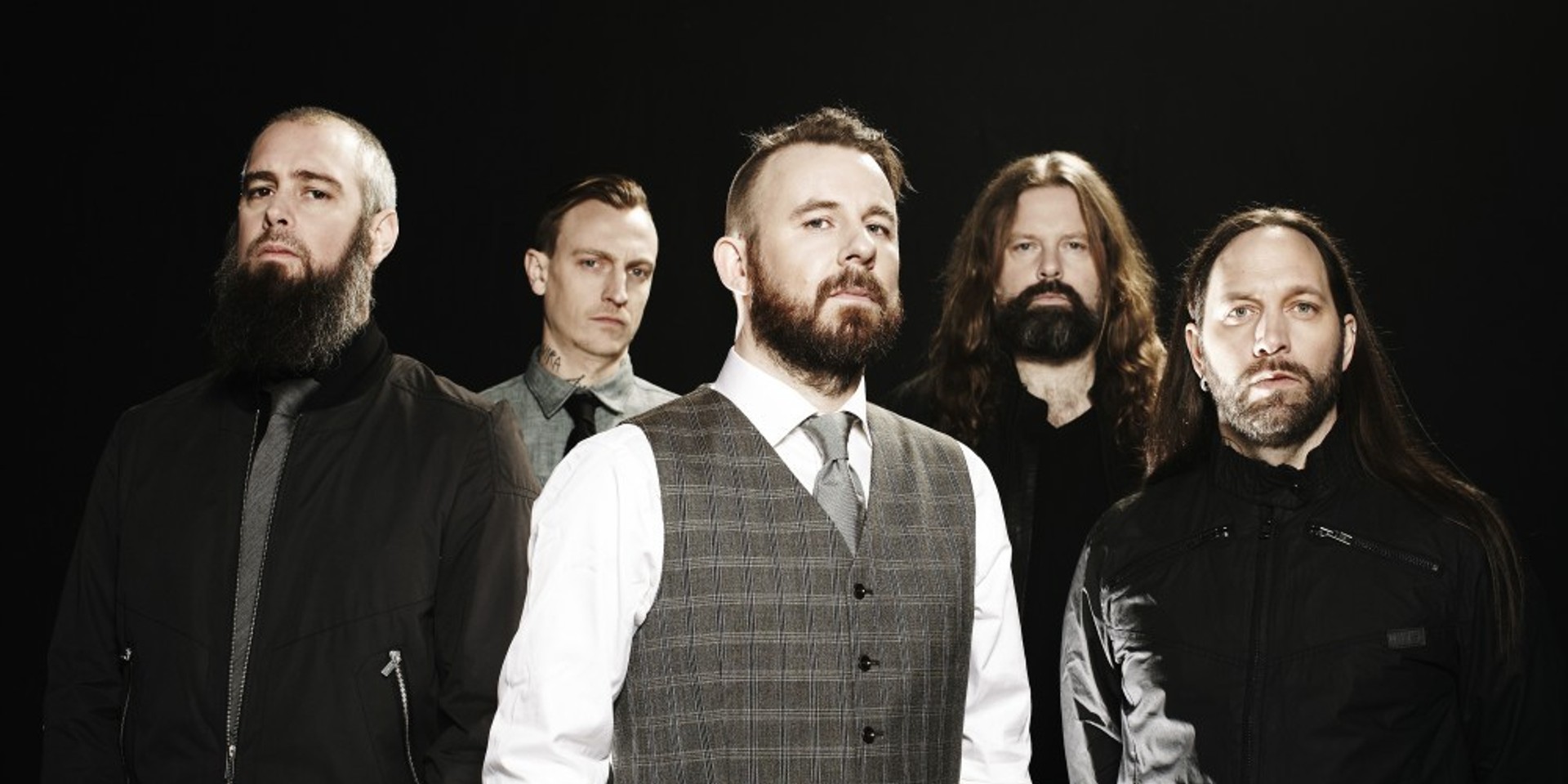 [UPDATE, 22 June: this post was amended to reflect a change in venue to Zepp@Big Box.]

LAMC Productions are bringing In Flames to Zepp@Big Box on 20 July.

Formed in 1990, In Flames have been synonymous with the Swedish death metal and melodic death metal genres, having pioneered the genres with the likes of At The Gates and Dark Tranquility. The band's first studio album, Lunar Strain, was released in 1994 to critical reviews across the board. Since then, the band has released a total of 12 studio albums, with the latest being 2016's Battles. The band even launched their own two-day festival, Borgholm Brinner, in 2017.

In the meantime, check out the music video for In Flames' 'Deliver Us' below. 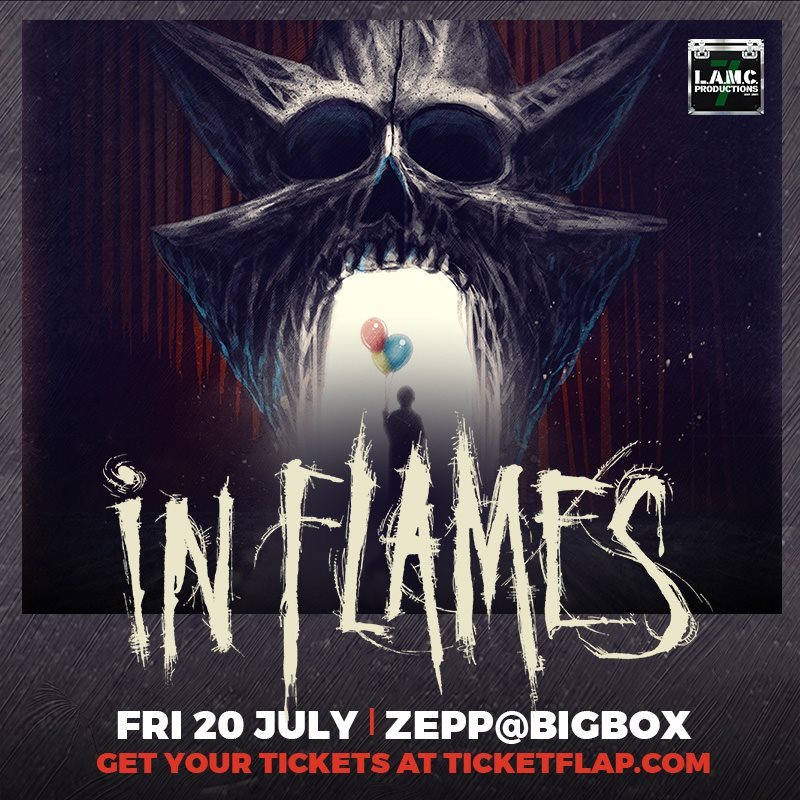