Joy Division’s four year life span saw Ian Curtis, Peter Hook, Stephen Morris, Bernard Sumner record music that has come to define the post punk transition into new wave. 33 years ago on May 18 lead singer Ian Curtis hung himself in his kitchen at the age of 23. 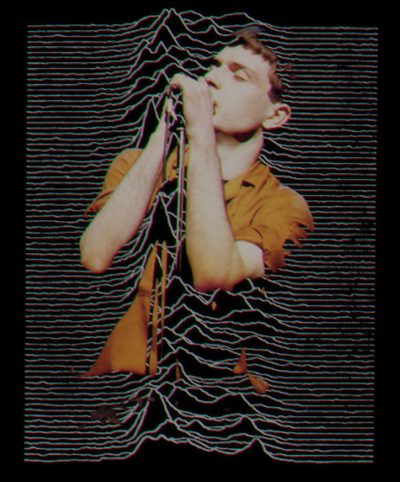 Joy Division’s best known song "Love Will Tear Us Apart" has gained a sort of cult status and is widely regarded as encapsulating the bands style which often took the shape of melancholic lyrics which Curtis described as “open to interpretation. They’re multidimensional. You can read into them what you like”, and darkly arranged frenetic music.

Curtis’ voice is a deep baritone that conveyed the dark and chilling themes in his songs most brilliantly. With his suicide just before the band intended to tour in 1980, it legitimises his lyrics full of images of decay, haunted histories, isolation and desperation.

For a band who recorded just two studio albums, Joy Division have gained remarkable recognition, in part due to the untimely and tragic death of Curtis but also in because of the impact their music had and still has 33 years on. Without a doubt they have helped shape music history significantly, and nowadays even fashion it seems. 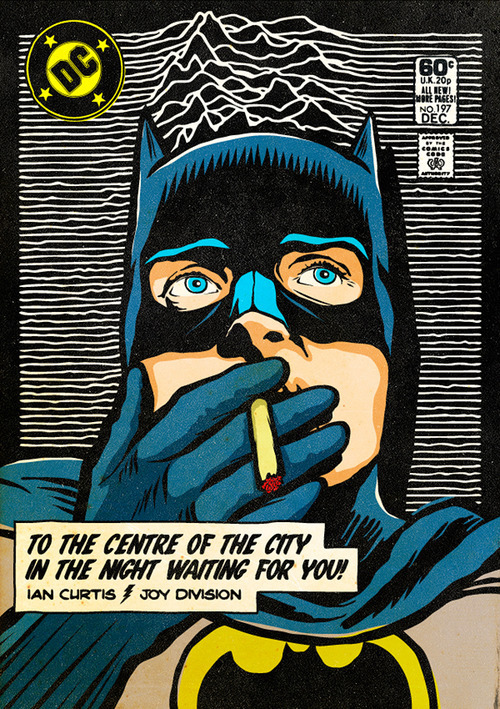 Joy Division and Ian Curtis’ life is the stuff of legends. Joy Division should have been phenomenally huge, the American tour they were set to embark on could have catapulted them to worldwide stardom. But you know what? It is nice to know that some great things are still out there undiscovered. RIP Ian Curtis. (and we hope you never hear Fall Out Boy's cover of "Love Will Tear Us Apart")