“Rock & roll is so great, people should start dying for it. You don’t understand. The music gave you back your beat so you could dream…The people just have to die for the music. People are dying for everything else, so why not for music? Die for it. Isn’t it pretty? Wouldn’t you die for something pretty?”

Today we celebrate the life and work of Lou Reed who has sadly passed on due to complications from a liver ailment. Jon Dolan of Rolling Stone magazine first broke the news of the legendary pioneer of rock 'n' roll. As tributes are starting to pour in on his life and musical journey, we at Bandwagon would also like to commemorate him and his music.

The man had once said: "The most important part of my religion is to play guitar." And play guitar and make music he did. At age 71, the leader of the Velvet Underground and 22 solo albums has accomplished heaps in his lifetime. The first Velvet Underground album may have sold only 30 000 copies in its early years but Brian Eno often repeated in interviews that "everyone who bought one of those 30 000 copies started a band." 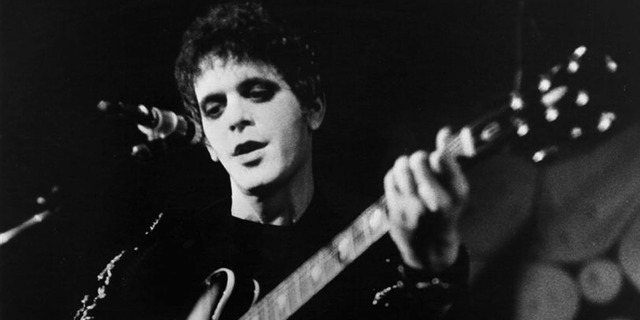 While his work in the Velvet Underground paved the way for many musicians, he also lived a life well beyond the influential band. In his solo work, Reed covered many genres, spanning from avant-garde, pop, noise rock to even a collaboration with Metallica. And while his decisions may sometimes be questionable, his status as one of the most vital contributor's to rock 'n' roll is rarely challenged.

And so we leave you with a playlist of some of our favourite songs that Lou Reed had a hand in. We thank you for the music and your passion and may your legacy live on.