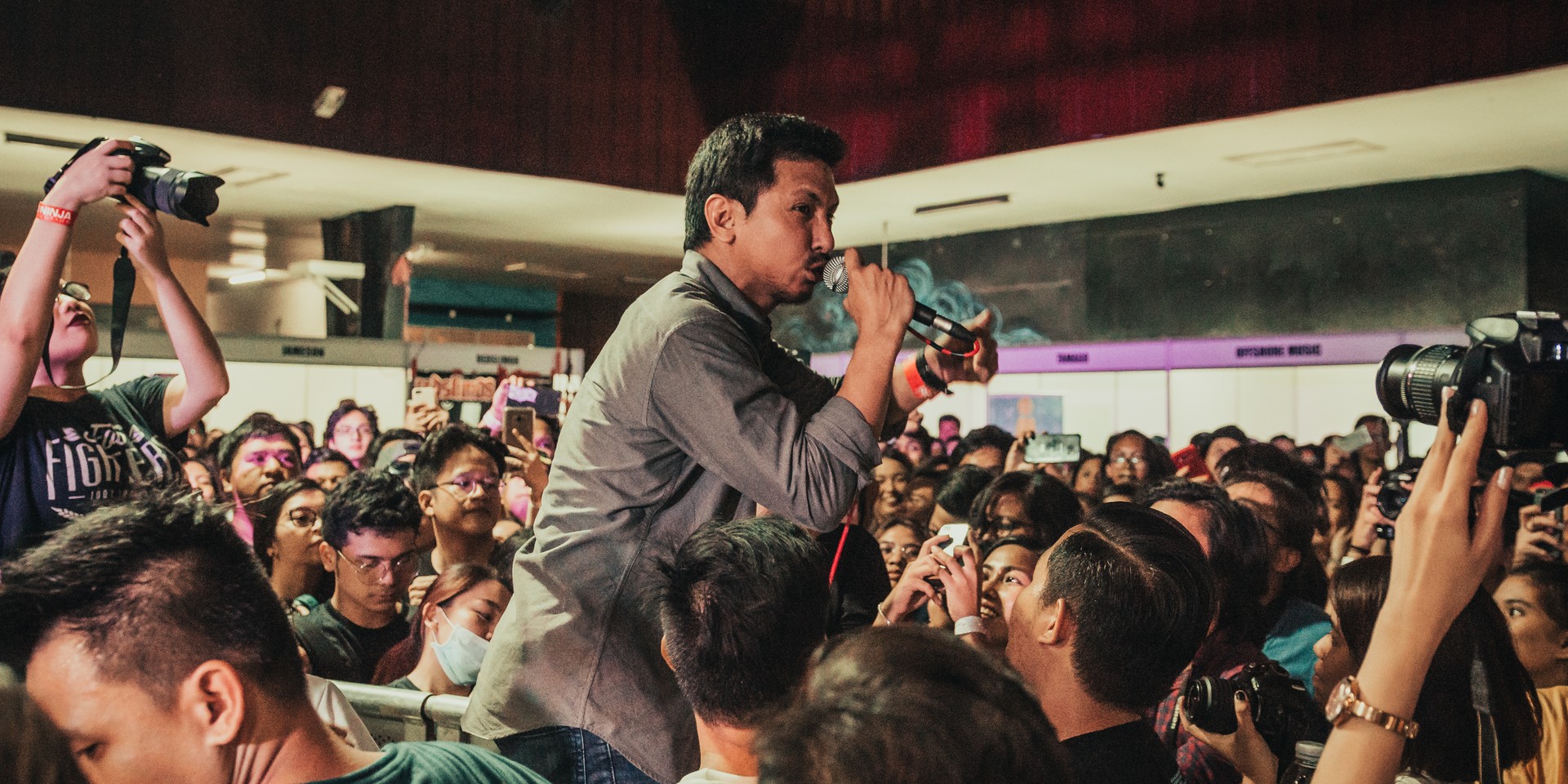 "It's scary. But there are some non-negotiable issues today that should be spoken up about."

Dicta License stay true to their roots and continue to tackle today's pressing issues in their music.

On the 48th anniversary of the declaration of Martial Law in the Philippines, the Filipino nu-metal band released their new single, 'Inosenteng Bala'.

"I've had this song written for a few years now. If it isn't obvious enough, it is the bullet speaking—a tool designed for violence. And it does not want to kill anymore. It propounds questions about our methods in securing our communities," vocalist Pochoy Labog shares about the new song. "How are we responding to these methods? Are we speaking out or do we choose to remain silent? In our silence, can we consider ourselves without fault?"

Having more time to work on music because of the pandemic, the band has continued to write and produce new songs while in lockdown. Bassist Kelley Mangahas adds, "We jammed it a couple of times before the lockdown started." They would email each other their parts and had Jorel Corpus produce the track. Mike Lichtenfeld also played keys for the new single.

Over the last couple of years, the band has released songs with powerful messages such as 'Diktador' and 'Bagong Bayani'. Guitarist Boogie Romero shares that while part of him is afraid to speak up, he felt that "this was the best way I could contribute to consciousness and change."

According to Labog, fans should expect more songs later this year, while Mangahas adds that they will be sharing "Something the fans will love will be dropping soon."