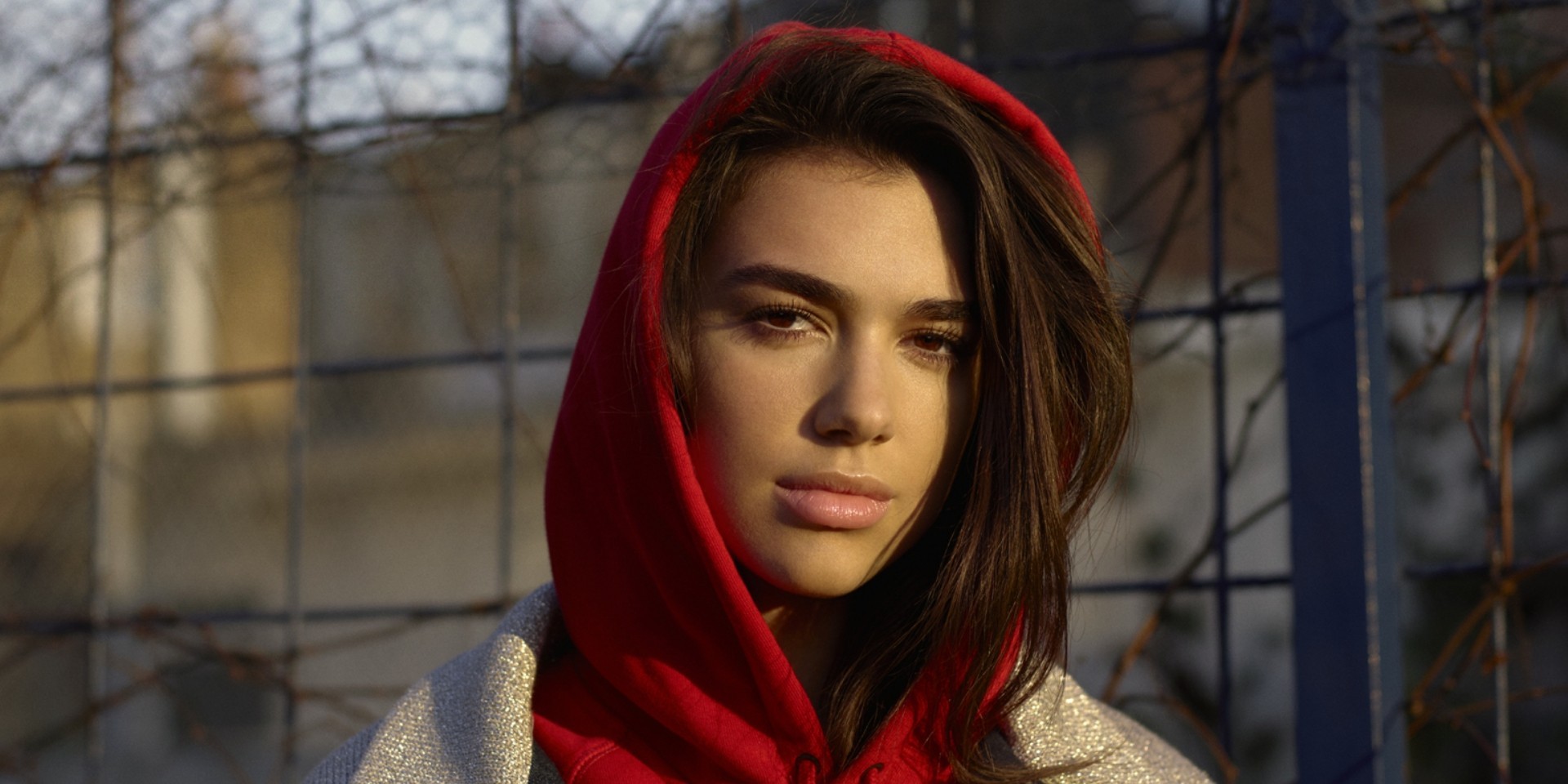 Sitting across from Dua Lipa is a daunting proposition. The statuesque beauty is one of the biggest stars in the world. She’s the most streamed female artist in the UK and one of the few musicians with a billion views-surpassing music video. With her 2017 debut self-titled album, she showed that a newcomer to the mainstream pop area—where the level of scrutiny is merciless and exacting—could refashion pop trends in their own image and set a new and refreshing standard. Now, she’s set to become even more of an upper echelon pop culture staple with 'Electricity', her new single with Silk City, the forces-combined juggernaut of Mark Ronson and Diplo and 'Kiss and Makeup', her forthcoming single with K-pop princesses BLACKPINK.

Bandwagon caught up with Dua Lipa during her time in Singapore for her F1 performance and got some first-hand insight into her world-moving ways.

You’re a returning heroine to Singapore. What are your thoughts on the city?

I’ve come back! This is my third time here. I absolutely love it. I think it’s a stunning place; the people are lovely here; I have amazing food every time I’m here and the crowds are amazing. My team and I love coming back.

Congrats on your new single 'Electricity'. What was it like working with two of the biggest producers of our time?

Thank you. It was absolutely amazing. I admire them both as artists and as friends. They’re both so talented. I actually wanted to work with them separately but I was lucky enough to work with them both on the song, which I’m really proud of. I’m also proud to call them my friends.

Even in its music video, you look like you’re really enjoying yourself. Which is your favourite music video from your own body of work?

Do you know what? I love 'New Rules', 'IDGAF' and 'Electricity'. With every single video I’ve done, I’ve felt a tiny bit more comfortable and confident. I’ve gotten a better sense of what I want from each subsequent one. When I shot 'Electricity', it was the most confident I’ve ever felt. I felt at home in my own skin – even when I was dancing and moving. I didn’t really care about what anybody else thought. It was just about having fun. For the first time, I didn’t have any thoughts at the back of my mind. I look like I’m dancing in an empty room but there were so many people there. But for the first time, I didn’t care. There was no second-guessing. I’m hoping that, as time goes by, my confidence will grow and there’ll be other videos that I’ll love. 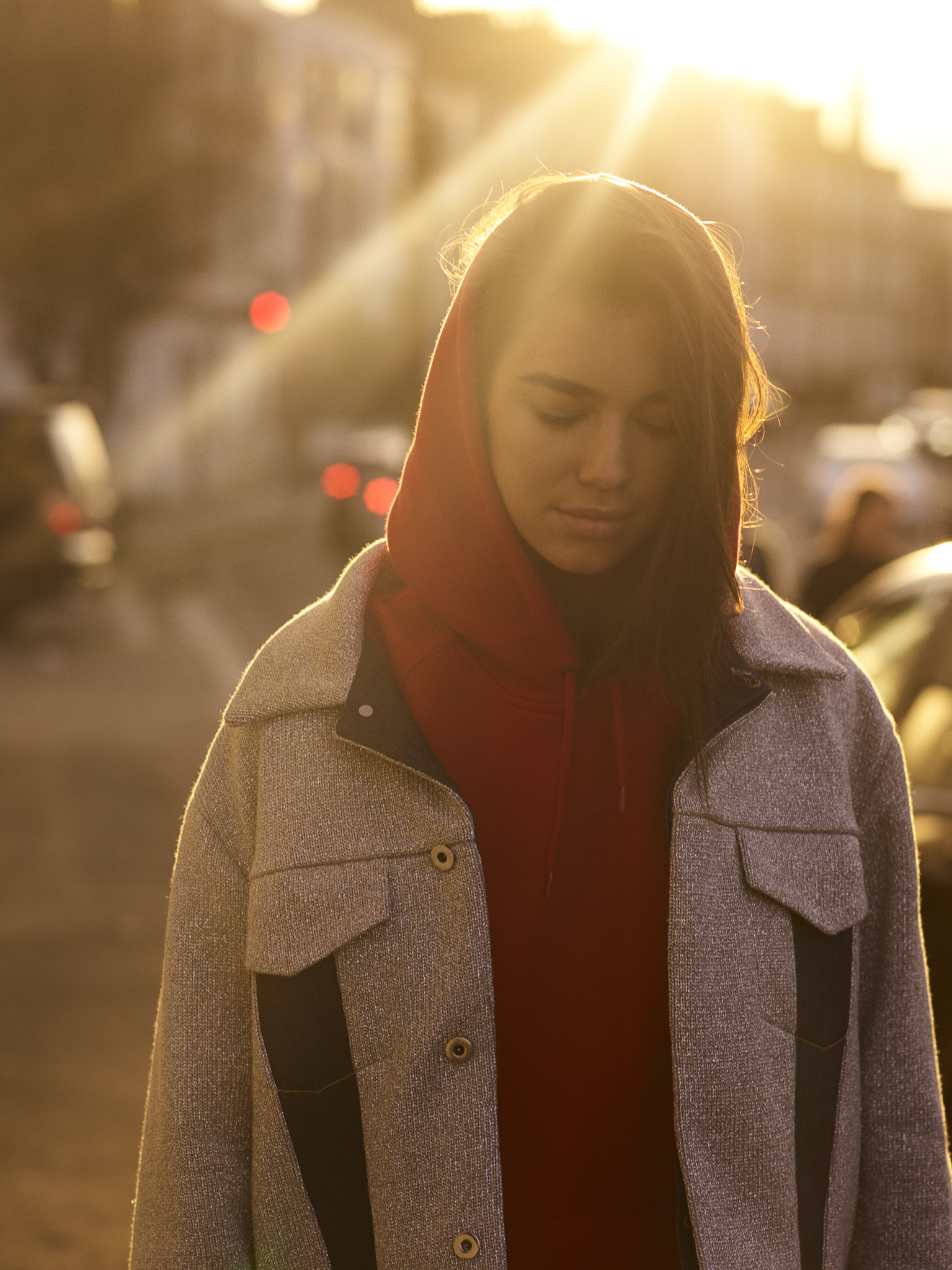 Rolling Stone reports that you’re now the most streamed female artist in the UK. Given that you’ve always wanted to pursue music, how does this make you feel?

Pretty crazy. Obviously, I’m really grateful. But it’s crazy to me, as a new artist, to have lots of people listen to my music, especially since, in the beginning, I had to release I don’t know how many songs just to get a tiny number of people to know who I am. So I feel grateful for the growth, the fans and the opportunity to tour the world – it’s really changed my life.

'New Rules' has surpassed the 1 billion-stream mark on YouTube. What does that song mean to you one year on?

Well, I’m so thankful for the response it’s had. I guess, it’s taken on a life of its own and turned into a bit of a meme. It’s got a lot to do with removing someone who’s toxic from your life and knowing not to go back to them. But it’s a lot easier giving advice than acting on it. And so, in the video, I wanted to convey the fact that my friends are the ones who don’t allow me to make the same mistake twice. They try to steer me away from that. It’s a relatable song. I think we’ve all been in that situation multiple times.

You’ve got a song with BLACKPINK that’s due for release soon. What are your thoughts on K-Pop?

When I was kid, I didn’t listen to K-pop. It always felt like a new thing but after seeing so many big K-pop bands make it into the Western world, I’ve realised that something’s happening. I remember doing the Billboard Awards and BTS were there. They had the most screams out of everyone. Every time a presenter said their name, it was piercing. It was insane. It shows the kind of strength and leverage they have in the pop world. Their videos are incredible as well. K-pop still holds the traditional idea of boybands and girlbands. You don’t have that in the Western world. It’s quite interesting how K-pop keeps this format alive.

I love BLACKPINK. I met the girls at my show in Seoul. They said online that they liked my songs. I heard about them from my fans on Twitter and when I met them, they were lovely. I had written this song, 'Kiss and Makeup', with my friend Chelcee Grimes and two producers Banx & Ranx, and I’m very happy I’ve found a home for it with BLACKPINK. 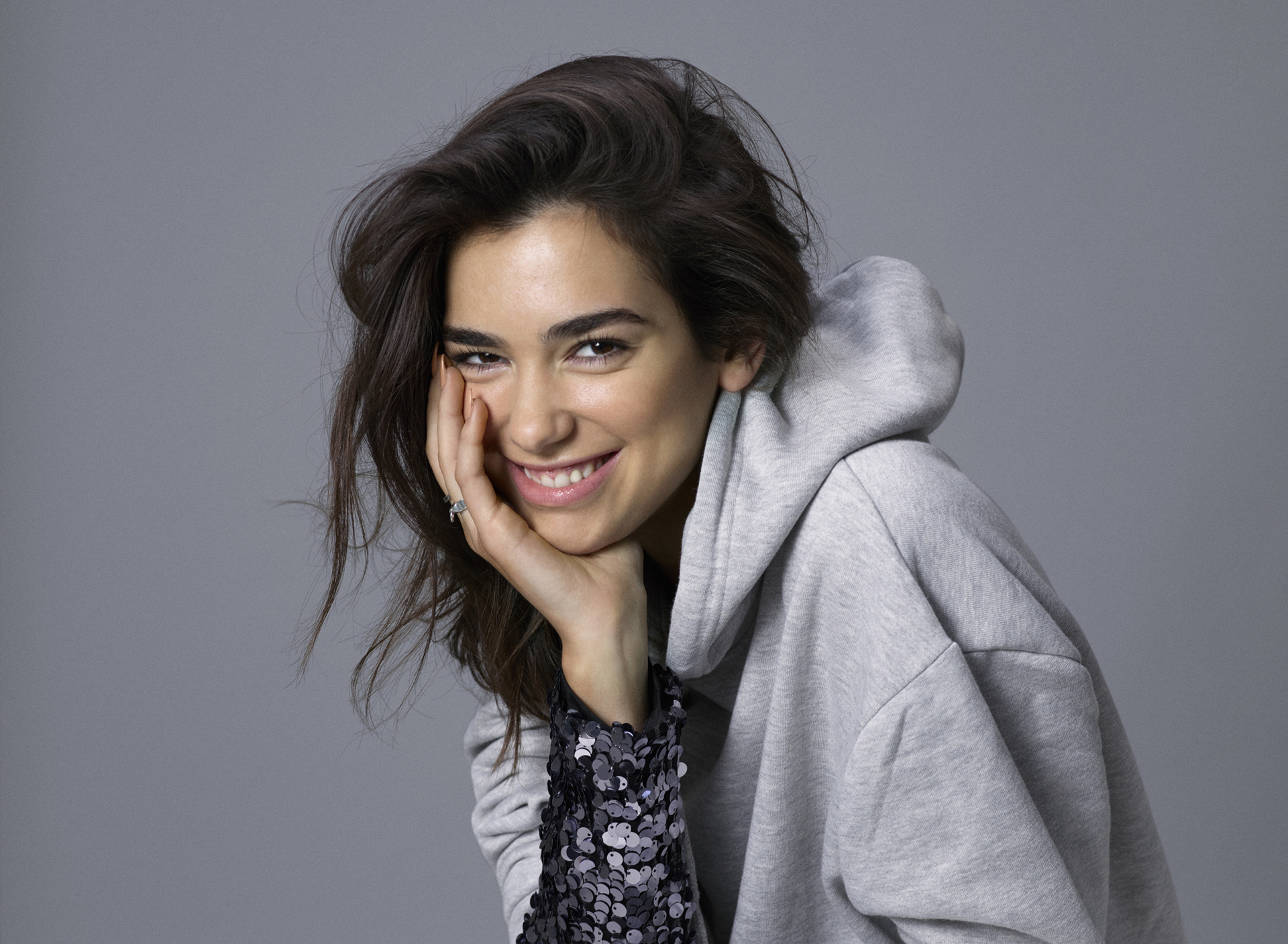 Your debut self-titled album was a commercial and critical triumph that positioned you as one of the reinventors of contemporary pop music. Where do you think pop is at in 2018 and where do you see it going?

That’s a really tricky question. I feel like genres in general don’t necessarily exist in the strict sense. It’s all about the artist who’s the face of it. What’s on top of the charts can change from week to week, as well. The big change happening in the music industry is that artists have so much more creative leeway: They’re able to experiment with different sounds and make things that feel special and unique to them. You’re also seeing very unexpected collaborations happen between two artists you wouldn’t think would work together. There’s so much magic from different artists combining their sounds.

I feel like pop in 2018 is about collaboration and mixing up genres. In the future, artists will make whatever they feel like making, whenever they feel like it and genres will disappear. That’ll be quite an amazing progression in the music industry.