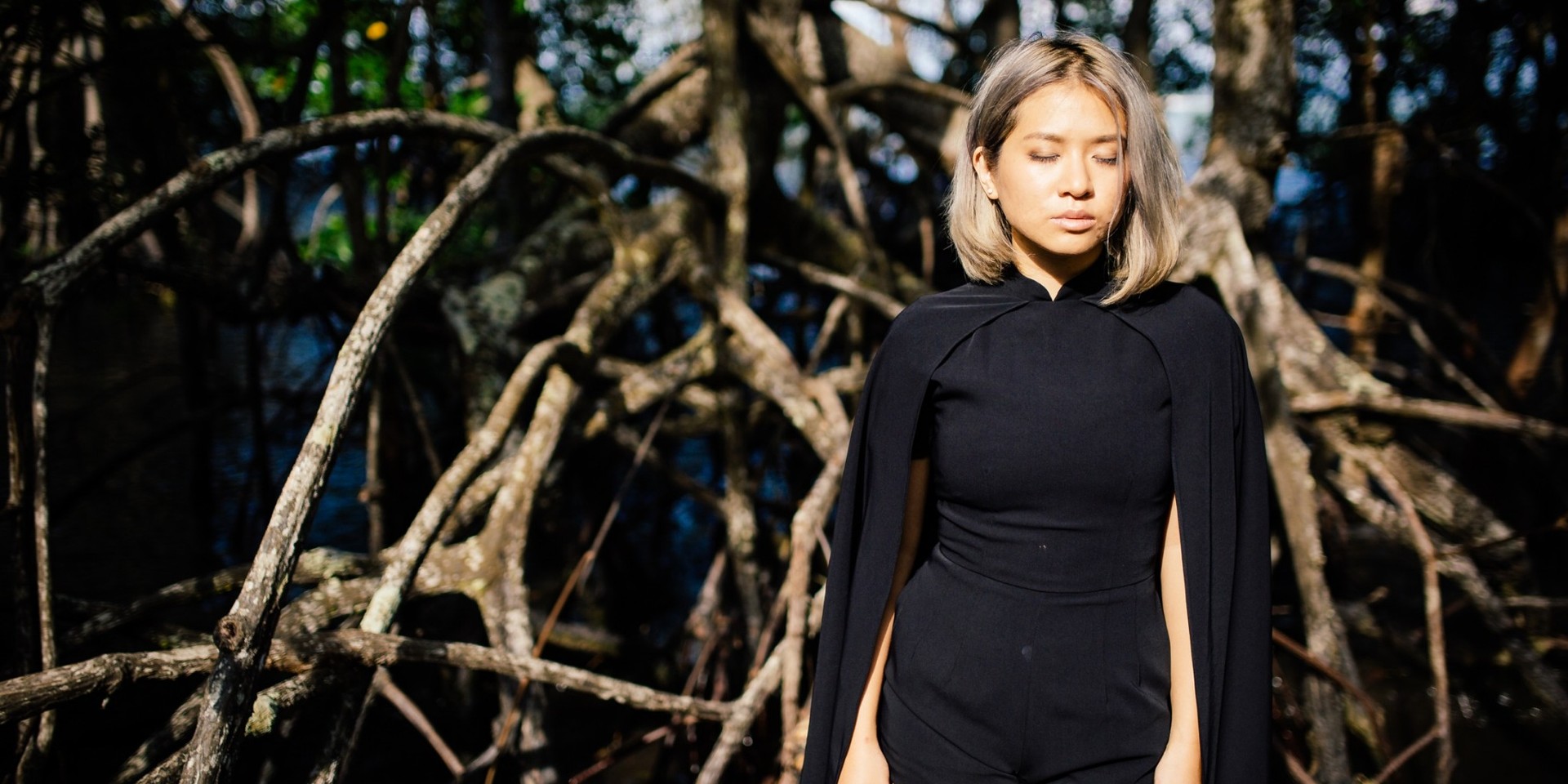 As part of the upcoming National Geographic Earth Day Run 2017, there will also be an "eco-concert" with many Singaporean artists set to perform.

Acts iNCH, Disco Hue, Take Two, Gareth Fernandez and The Façade are billed to play the event, happening on April 23rd at The Meadow, Gardens By The Bay.

The concert is just one of two public events — the other an "eco-carnival" — that will take place alongside the mass run. National Geographic states in a press release that the acts "have pledged their time and performance fees to WWF for the cause", and that the lights and stage will be entirely powered by renewable energy.

Funds raised from the run will go to climate change initiatives of the World Wide Fund for Nature (WWF) Singapore.

The concert will commence from 5.45pm onwards at Gardens By The Bay. Registration for the run is still open here. 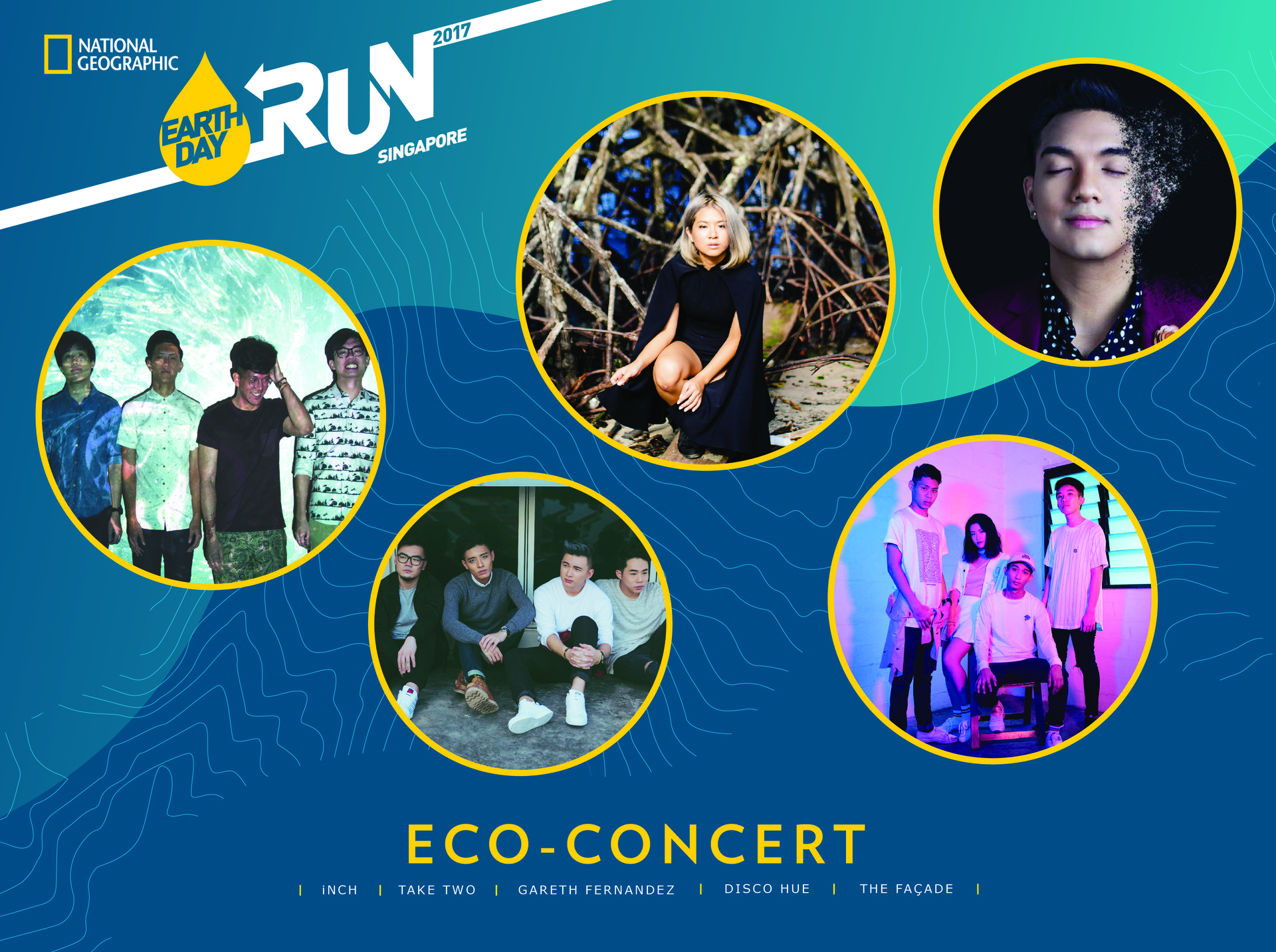