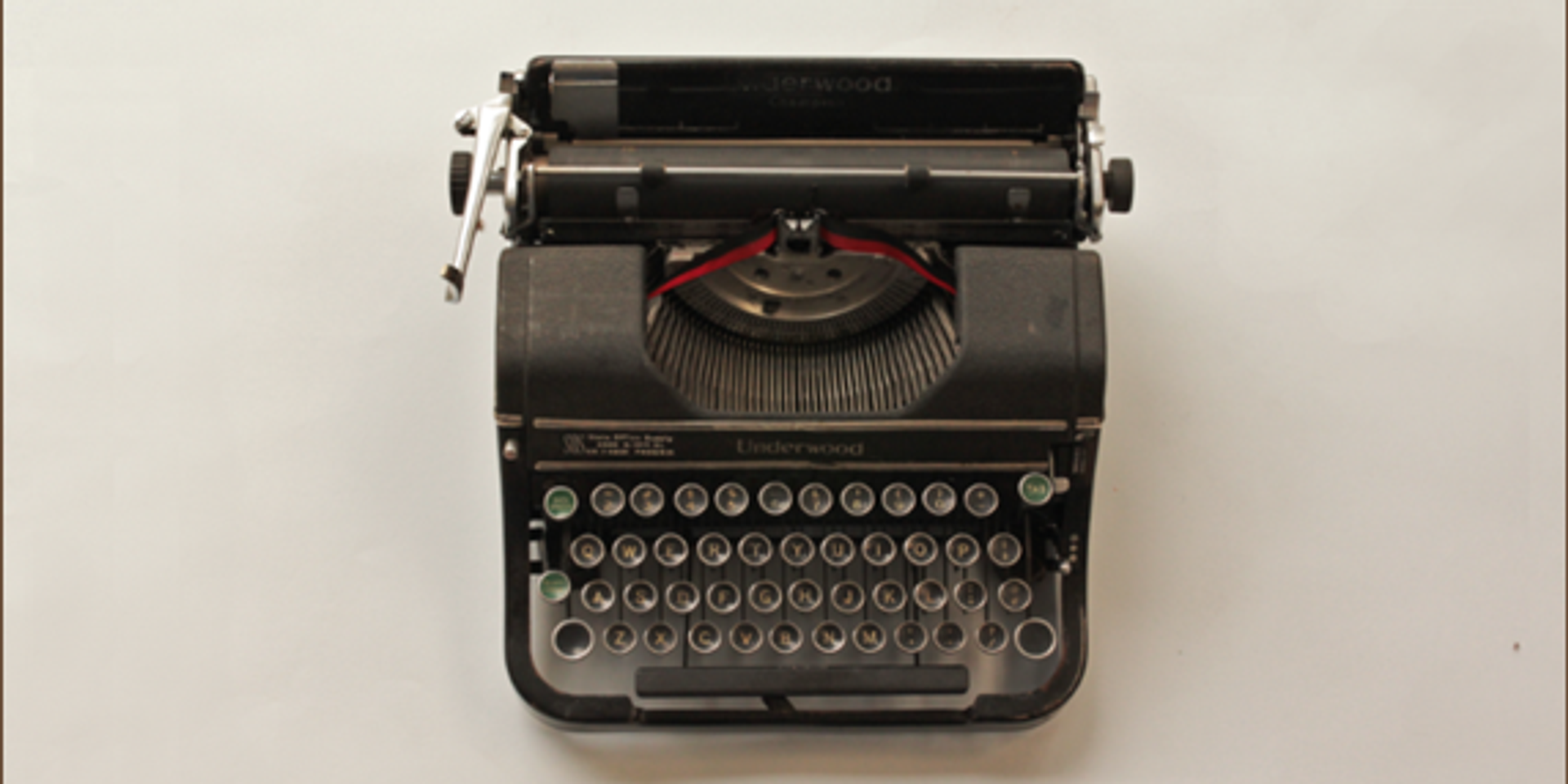 Singer-songwriter Inch Chua, aka iNCH, released Letters to Ubin late last year, a stirring tribute to the historic island and a paean to Singapore's natural habitat.

The EP saw iNCH experiment with production and recording techniques thanks to producer Evan Low, and it has turned out to be her most gratifying release to date.

In the aftermath of Letters to Ubin's extensive launch, iNCH has released a track off the record as a standalone single: the joyous and sweeping 'Dust That Moves'.

Stream 'Dust That Moves' below and read iNCH's note about the song:

While I was in Ubin, I grew very attached to the people that inhabited it. I've heard stories about their plight and the many changes of Ubin during their time there. Anger initially filled me, as I thought about justice, or in this case, the lack thereof, for the locals that are resigned to their way of life. It broke my heart to see how the island was regulated and ‘museumfied’. But as I stayed longer on the island and studied the history of Ubin more, I realised my anger was misplaced. The only reason why I felt injustice was because I identified the victims to be the island's residents. When the truth is, the island existed before its humanly inhabitants.

Pulau Ubin has always been an island of resources; a place of livelihood when the granite quarries still functioned; a place of refuge for the outcasts of society when the Birtish drove out the triads along the Singapore River, etc. And even after its quarries have been hollowed out, the island continues to provide for us, as a reservoir.

In that way, Ubin will forever continue to accommodate to whatever we want it to be. A home for our native wildlife, or a place of recreation. A symbol of rebellion, or a reminder for preservation. Ubin is bigger than you and me, as it molds itself to suit our ideology. ‘Dust That Moves’ is a celebration of the island's constant giving nature and my hope was to capture its voice with this song.”

Watch our review of Letters to Ubin on Recent Record Reviews: