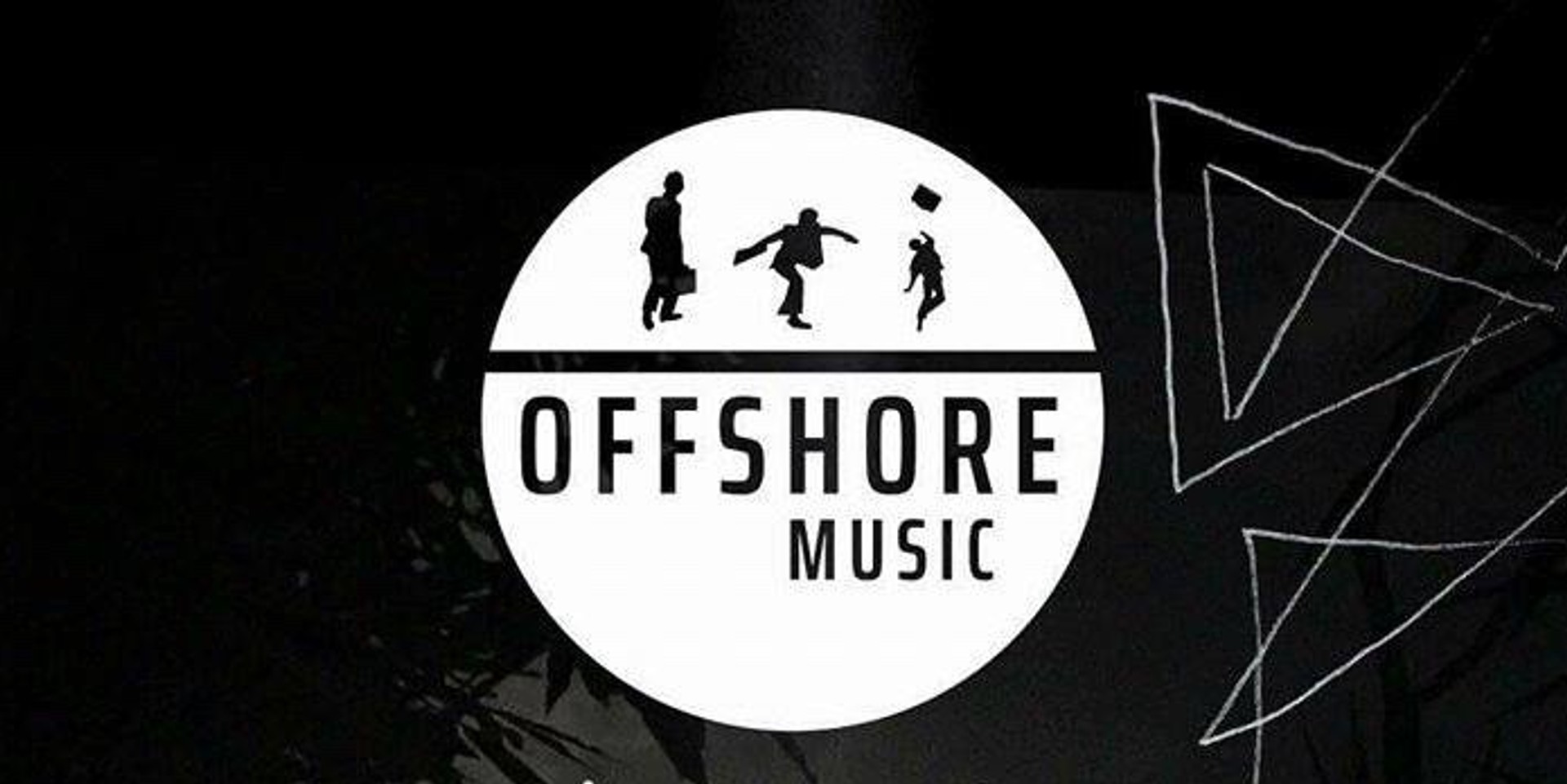 Pat Sarabia, one of the founders and a musician herself, who plays for Apartel and Oh, Flamingo!, shares that Offshore Music's vision is to give the artists the support they deserve. "We are flexible to our artists' needs and tailor fit every contract to something that works best for both parties. Having musicians on the label itself, we know how it feels to be in their position.” These musicians understand the process of transforming ideas into songs, as well as the struggles that come with recording. Pat adds that Offshore Music wants "to make music fun, and to step out of a conventional 'OPM sound'."

Though not all of Offshore Music's members are musicians, all of them are vinyl collectors. Because of their passion for this, the label leans towards vinyl for the first release. Their appreciation for vinyl records in this digital era gives them an edge in production and distribution.

When asked about how Offshore Music curates their artist roster, Sarabia says, "We are open to all genres, but mostly what clicks with us are artists with passion for their craft, high work ethic, and a stand-out sound.”

Some of the latest releases under Offshore Music are Ely Buendia’s 'Gabi Man, May Araw Din', One Click Straight’s 'She', and The Late Isabel’s second album, Imperial.

They've also got many releases lined up for this year. On March 17, The Ransom Collective will launch the vinyl edition of their debut album Traces at Satchmi Cafe, UP Town Center. Around the second quarter of 2018, The Late Isabel’s CD and vinyl versions of Imperial will complement its digital release last year. Also to be expected around March is a CD compilation album entitled, Offshore Music Vol. 1. This compilation album is a combination of songs from Offshore Music's artists and other bands. In May, there is Apartel's second album, and then One Click Straight's debut album in August or September.

Offshore Music is also hosting the very first official celebration of Record Store Day in the Philippines on April 21, 2018 at UP Town Center.