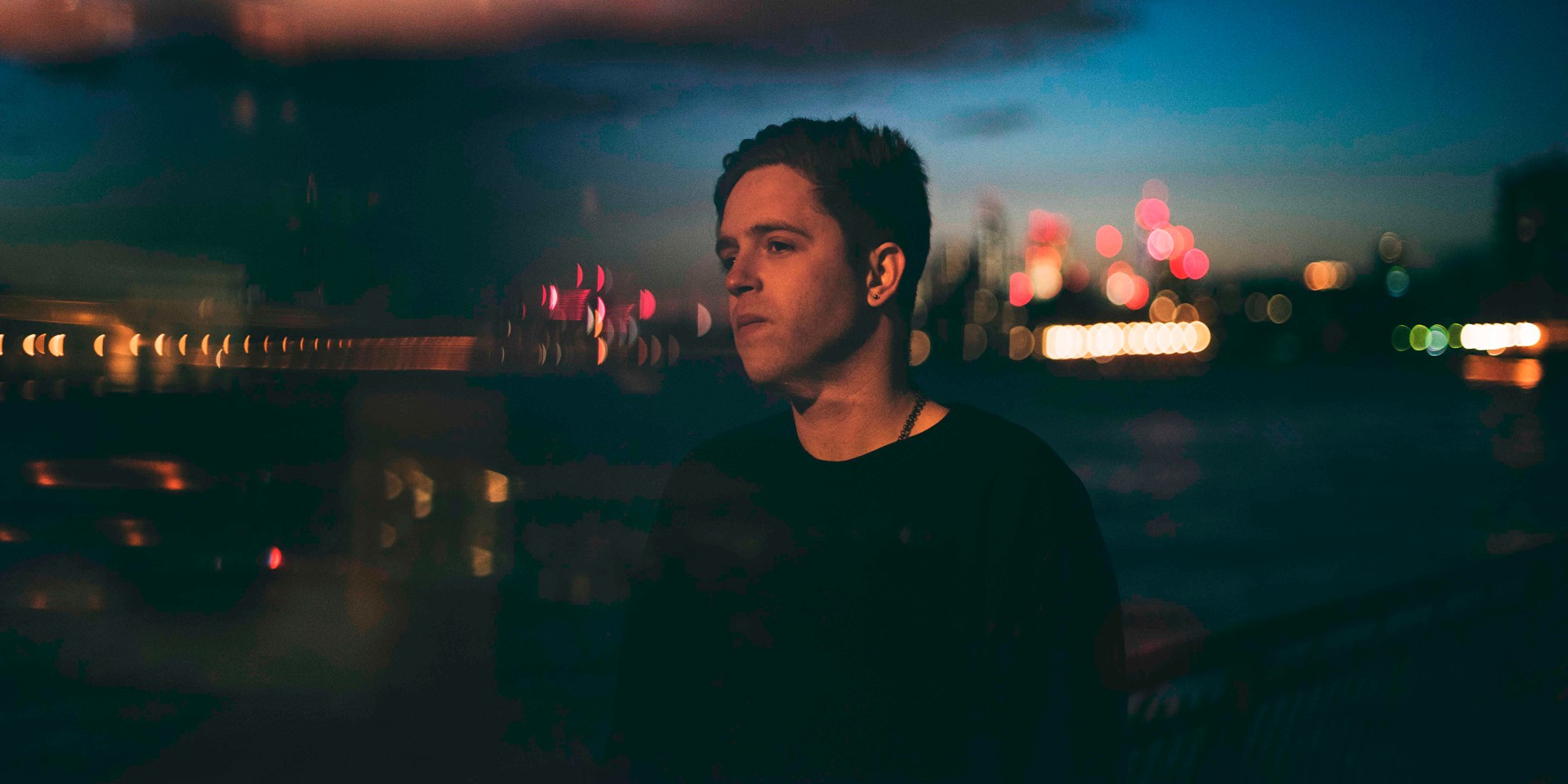 Played by the greats like Bon Iver and Elliott Smith, indie-folk is an intimate genre that creates a profound connection between the troubadour and their audience.

Things will be no different next month when English singer-songwriter Benjamin Francis Leftwich gets set to deliver his curious concoction of indie-folk and chill electronic goodness in Singapore at Blu Jaz Cafe, a venue already known for its warm and cozy atmosphere.

Leftwich is best known for his hit song ‘Atlas Hands’, which will almost certainly be on his repertoire that night. Other than that, he’ll be moving seamlessly across his spectacular discography, which spans three EPs and a full album, After the Rain, which was released just last year.

Symmetry Entertainment hosts Leftwich at Blu Jaz Cafe on the 23rd of June. Tickets go at S$28 for the early birds, and S$32 otherwise, and can be purchased here.

Symmetry Entertainment has just announced that the venue of this concert has been shifted to Hard Rock Cafe Singapore (Cuscaden Road). More tickets have been released too, purchase them here.

Watch the music for his hit single 'Atlas Hands' here: