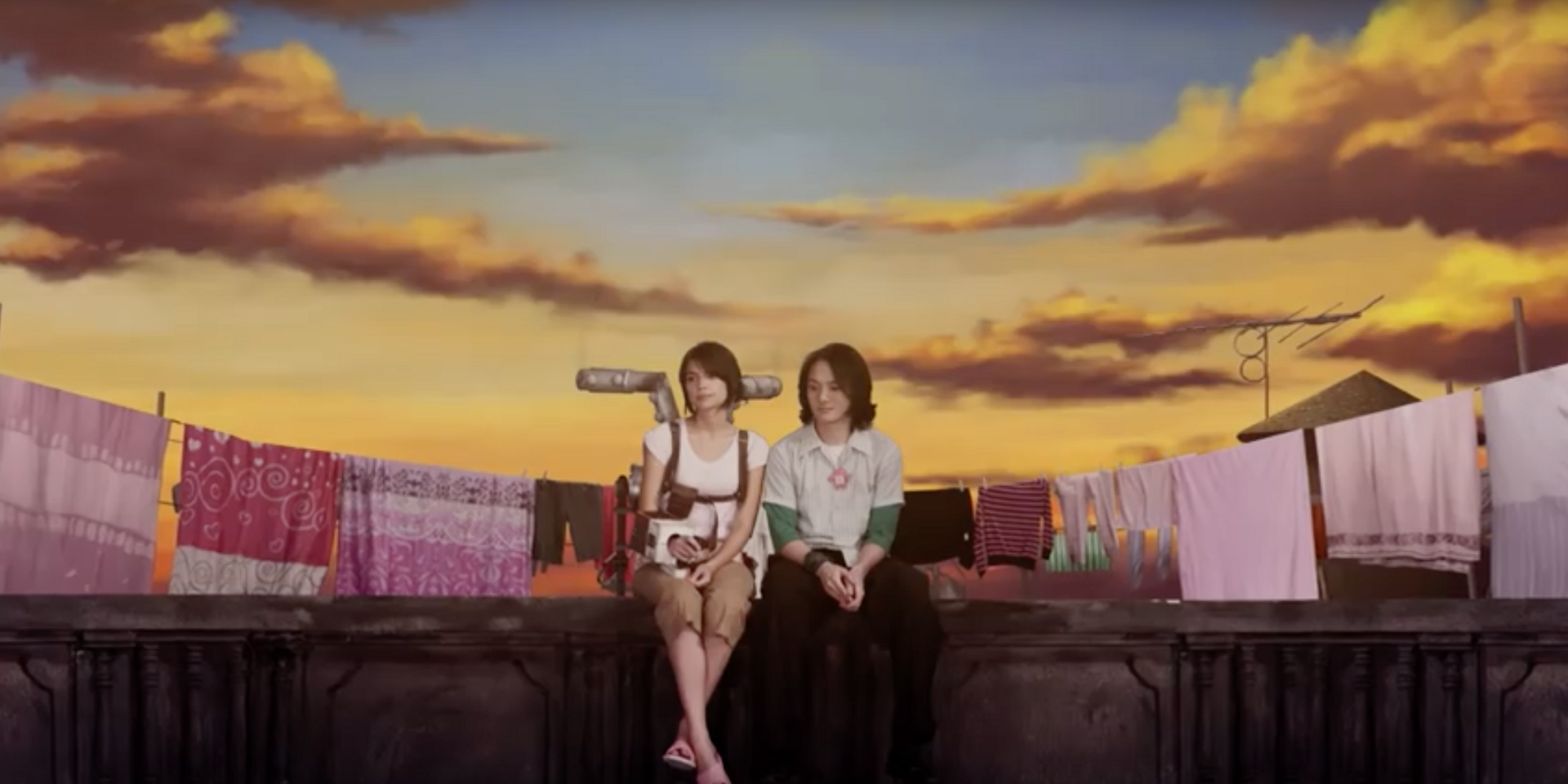 The Metro Manila Film Festival may be over but people sure can't get enough of the wonderful festival entries.

Indie Manila, who has been giving us back-to-back film screenings and gigs over the past year, is doing a special edition of their Elusive Silence: Combo next month. Elusive Silence: Chapter 2 of 12: COMBO is happening on February 3rd and will feature a screening of Saving Sally. The film, starring Rhian Ramos and musician Enzo Marcos (Severo), is a "typical teen movie about love, monsters and gadgets" but also touches lightly on more serious topics such as physical abuse. 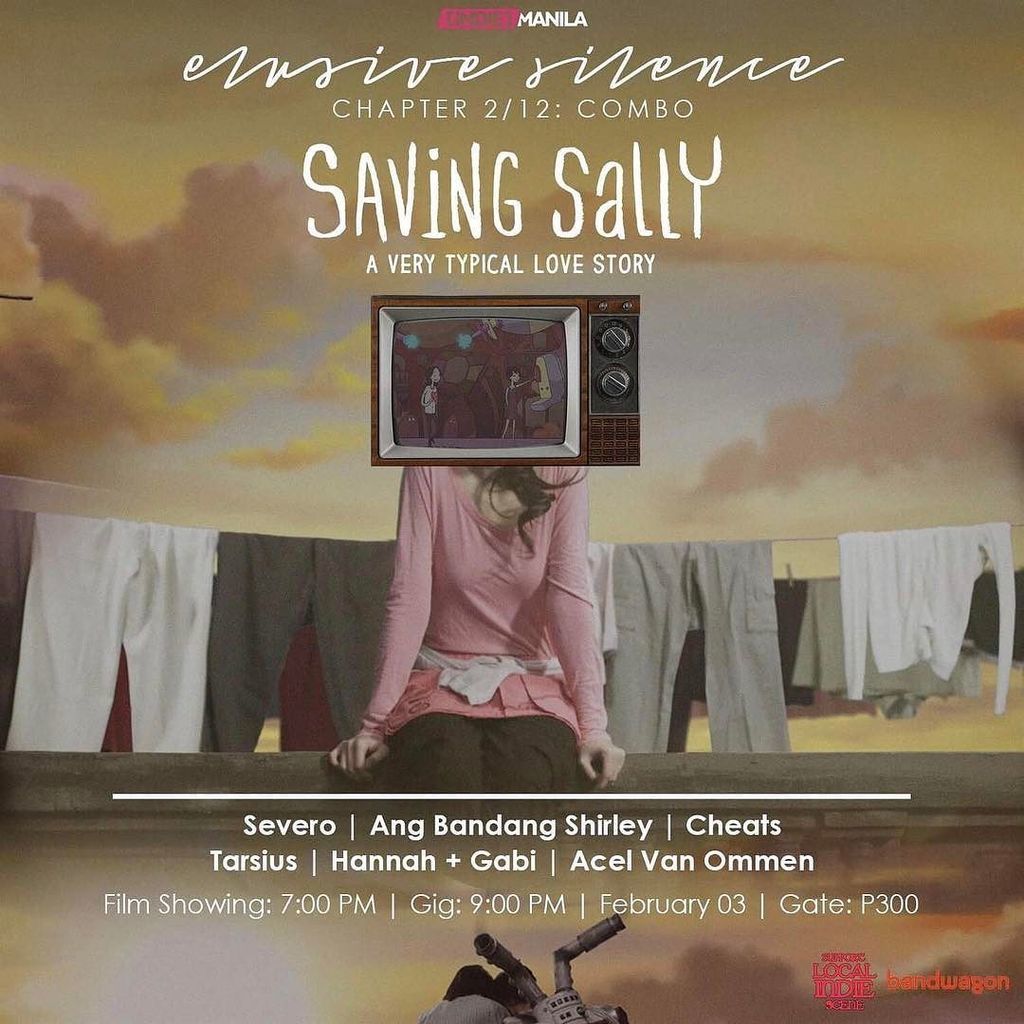