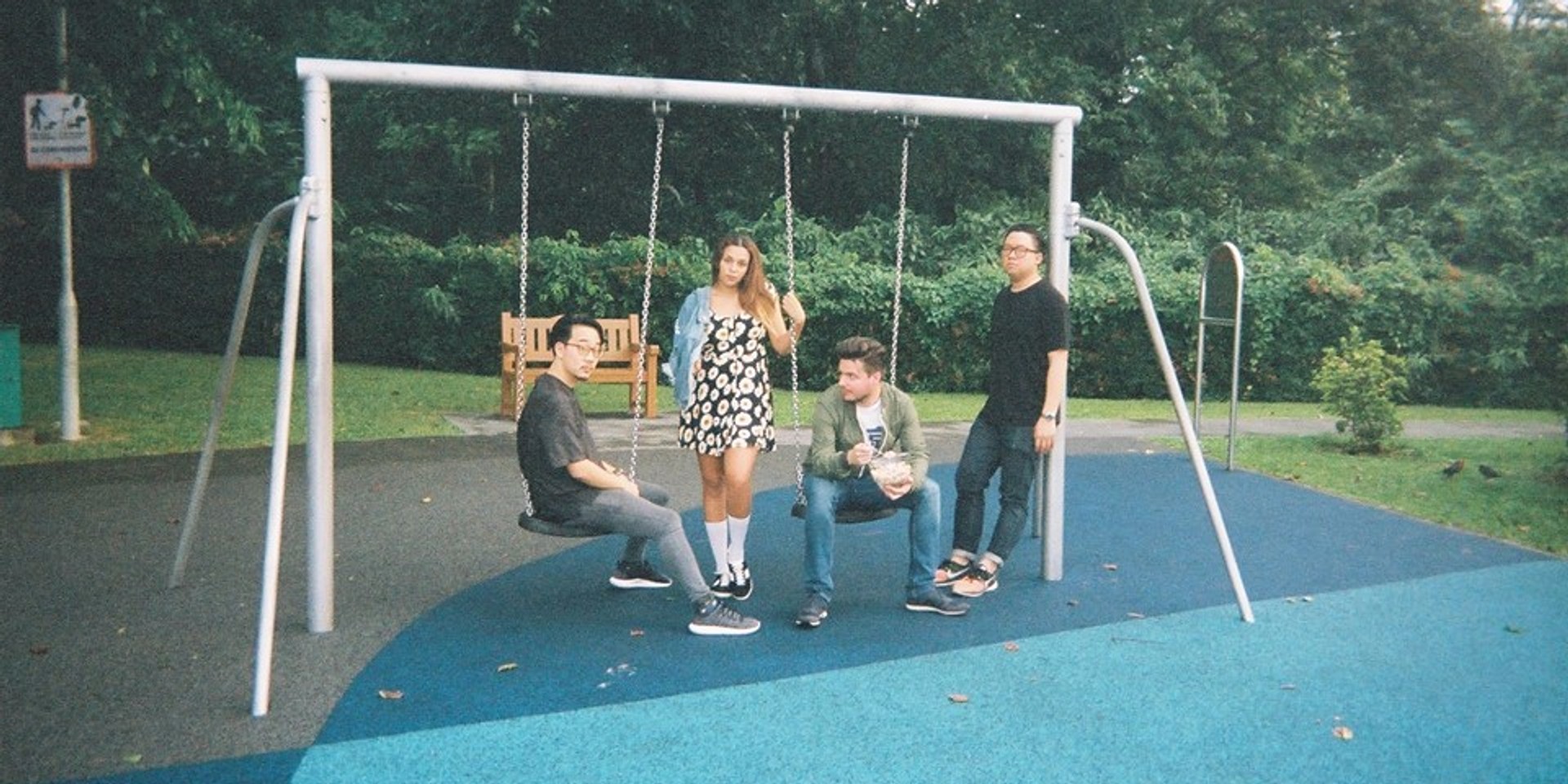 Its been exactly seven days since Singaporean indie-rock band Charlieblouse and The Milkyboys premiered 'Peanut Gallery' online, and it seems like their catchy first single has quickly taken on a life of its own.

Checking up on Spotify's coveted Singapore Viral 50 charts, their debut is apparently the most streamed song in Singapore over the past week, topping much-hyped new releases from Kendrick Lamar, ALMA and Gorillaz. 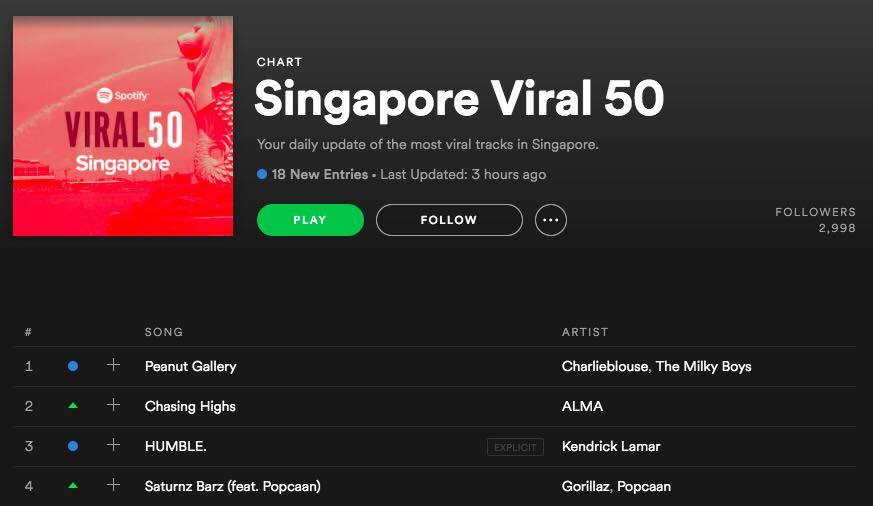 The incredibly fun and freewheeling tune presents listeners with an indelible introduction to the newcomers, and we'd definitely love to hear more from these talented prospects in the weeks and months to come.

In the meantime, 'Peanut Gallery' can be found on iTunes, Apple Music and of course, Spotify.