Here’s a heads up to what you should be doing this weekend: Fundraising. Surely that got you excited. Or not. But if we told you that it will be hours of rocking out to a great lineup and good music, no cheesy game stalls involved, you’ll want to change your mind about staying in on Sunday, watching bad television!

The concert, organised by students of Lasalle’s School of Arts aim to pique the interest of youths in the performing arts as well as to get them involved. The fundraising aspect of the event is directed towards their outreach programme. 100% of ticket sales will go towards funding workshops that educate youth about the nitty-gritty of the performing arts – the production process, light and sound operation, introduction to equipment, among other things.

This is a pretty eclectic one, there’s a rap artist, a self-confessed ‘Skitzo’ band, a band that have been around since 1996, and one that makes ‘murderous music’. Yes, all very exciting stuff. We got two bands, Barricade and Catalogue V to explain to us their music, if it were a boy or girl. Here is what they said:

Because ‘murderous’ is not quite enough to describe their music…

If Barricade were a person… “we would describe him as an easy going, laid back and anything goes type of guy. Some of us think that he's sexy and handsome but on top of that he is a humble, passionate and strong willed. I think that's all we have to say? Oh ya, he can be random at weird at times depending on the situation he's in.” 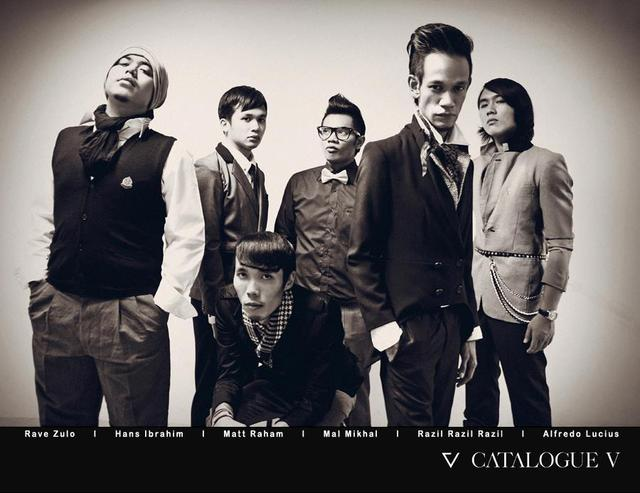 "A flamboyant character who has his tongue in his cheek by default. Selflessly relatable and definitely a carrier of infectious ego."

Also in the lineup are The Marilyns, easily the ones who have the most experience in the performing arts in this line up, we’re glad they have been sticking around. Music producing and songwriting rap artist, ShiGGa Shay will also be performing at the Indigo Fiesta, so you know that this will be slightly cooler than your average Community Centre fundraiser. We'll see you there!