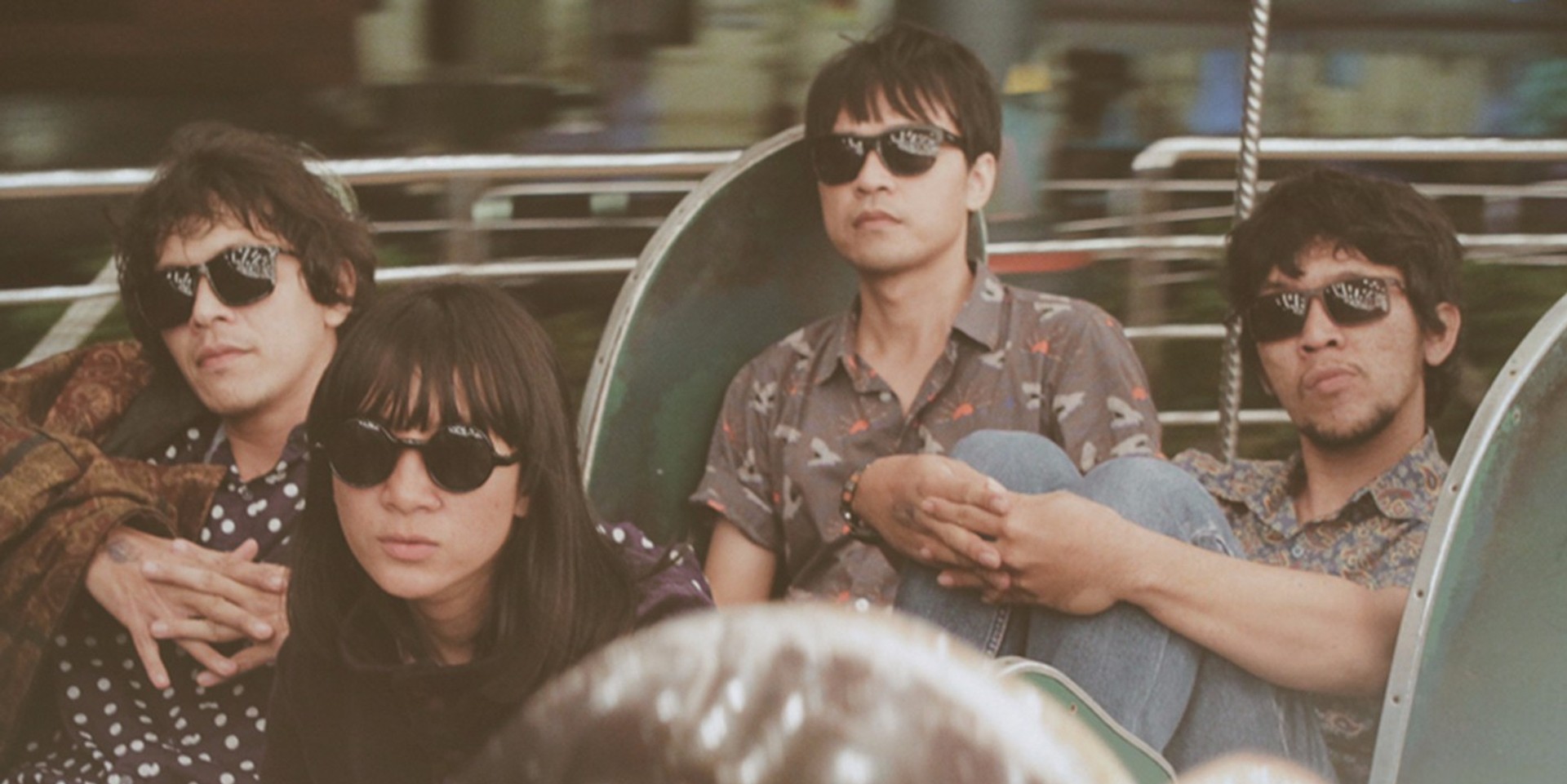 The sound that the band tried to capture — and nailed — was described as vintage. "We worked together with Harry's Drum Craft, everything conceptualized down to the kick, drums, tom, snare and cymbals to make a legit vintage sound," says Tika.

Analog was released on November 15 digitally, but its physical copy will be out in December.

In the meantime, stream Analog below: