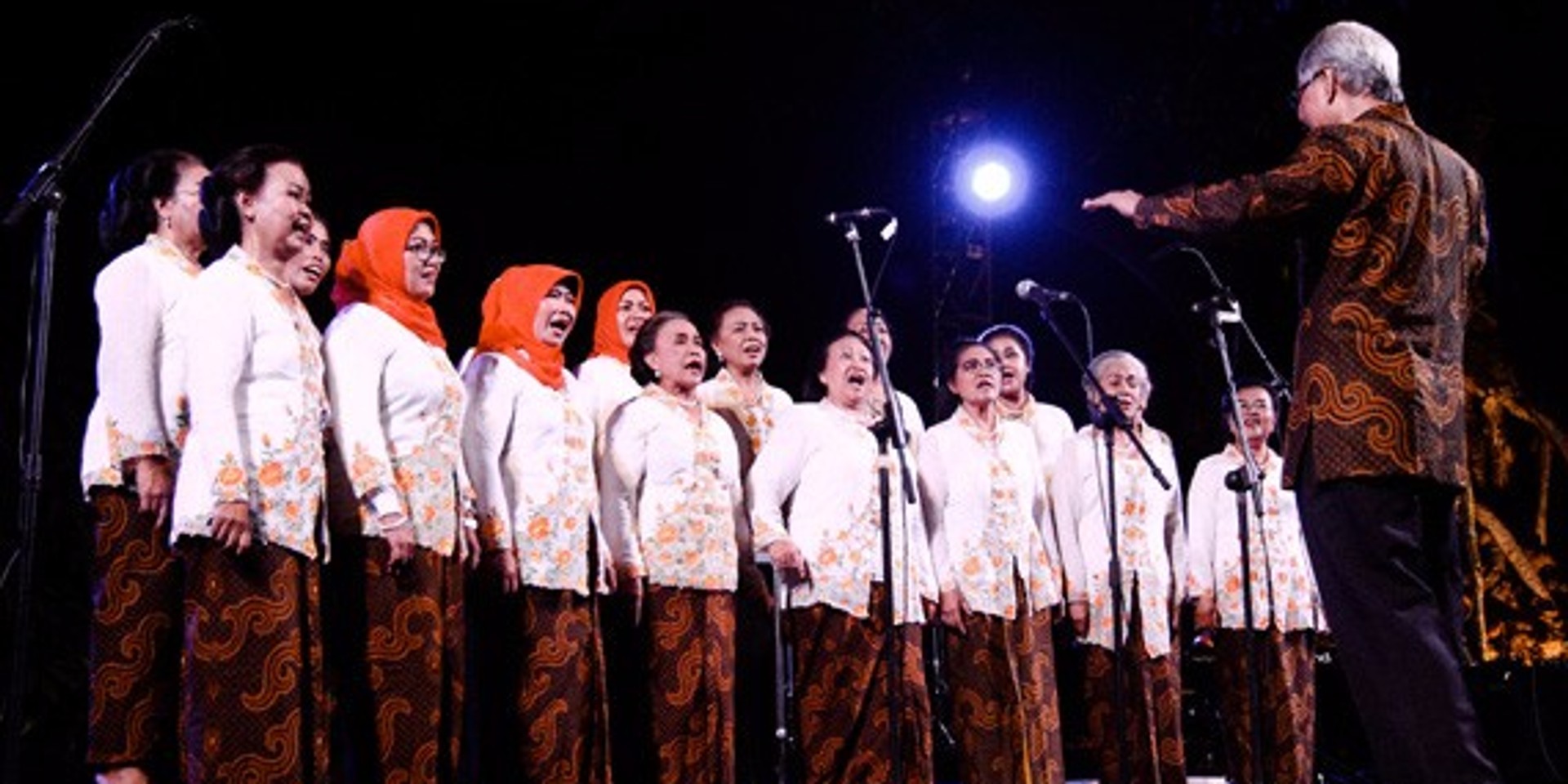 Lives weren’t the only thing cheap during the Indonesian deadly political turmoil in 1965—where 500,000 to 1 million suspected communists were killed in cold blood. So were dances, discussions, songs, books and, by that same token, dignity and human rights.

Paduan Suara Dialita – translated into The Dialita Choir or Dialita, for short – should know: The members, consisting of women over 50 years of age (hence the name Dialita, or Di Atas 50 Tahun/Over 50), were once political prisoners or relatives of political prisoners.

They may not have known why they got into the trucks that carried them to the slammer, but they sure knew what to do there: Discovering songs that were once written in there, completing the unfinished ones and, of course, singing them.

Dialita recorded these songs and Yogyakarta-based netlabel Yes No Wave, released them for free on August 17th, 2016, Indonesia’s independence day. They called the collection Dunia Milik Kita (or The World Is Ours).

All of the 10 songs inside this LP were written by political prisoners – namely, Zubaedah Nungtjik, Sudharnoto, Subronto K Atmodjo (the latter two of whom were composers) and many others – in each of their cells spread across the country, from the Java to the Maluku island.

Set to veritable music from baroque to folk, Dialita had some help from some independent musicians to arrange and whip these songs into shape: Yogyakarta-based pianist Frau, Cholil Mahmud (of Efek Rumah Kaca), ensemble Kroncongan Agawe Santoso, electronic musician Lintang Radittya and folk band Sisir Tanah. Dunia Milik Kita is both an important cultural artifact and a harrowing tribute to the political prisoners who could never hope to be called for what they really were.

Check out the cover art below: 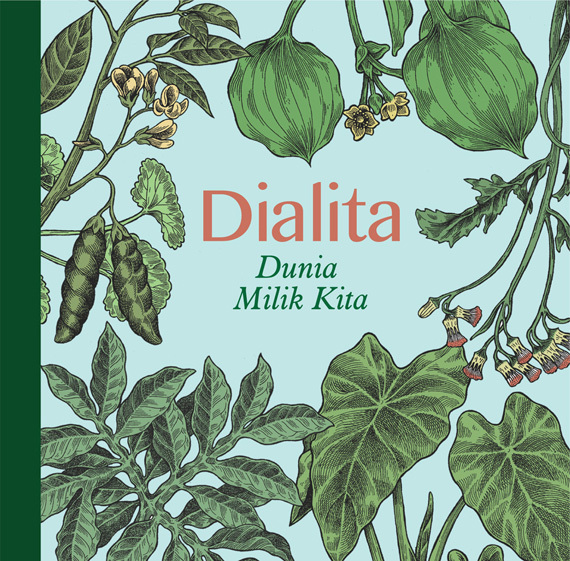