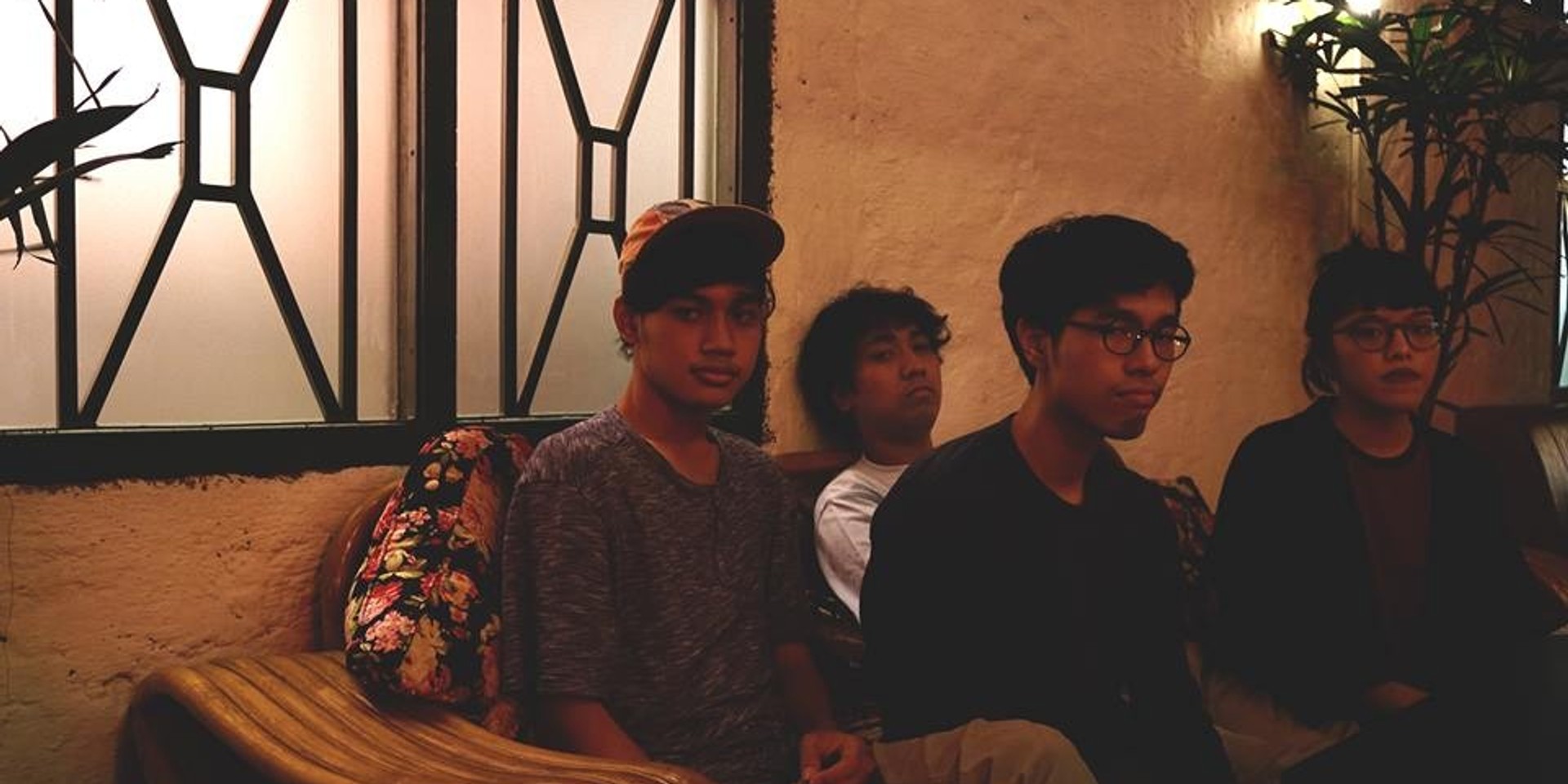 Jakarta-based indie-pop outfit Bedchamber has announced dates for their 2018 Southeast Asia tour, which will be supported by fellow Kolibri Rekords labelmates Gizpel and Grrrl Gang.

Earlier this year, Bedchamber released their debut album Geography featuring ten dreamy, reverb-drenched tracks that showcase the band's maturity since their 2014 EP Perennial, which they recorded in singer and guitarist Ratta Bill’s bedroom during their school holidays.

The band will be playing five shows in the Philippines, Singapore, Malaysia and Indonesia from 28 June to 7 July. Check out the tour dates below:

This post will be updated when ticketing details are released. 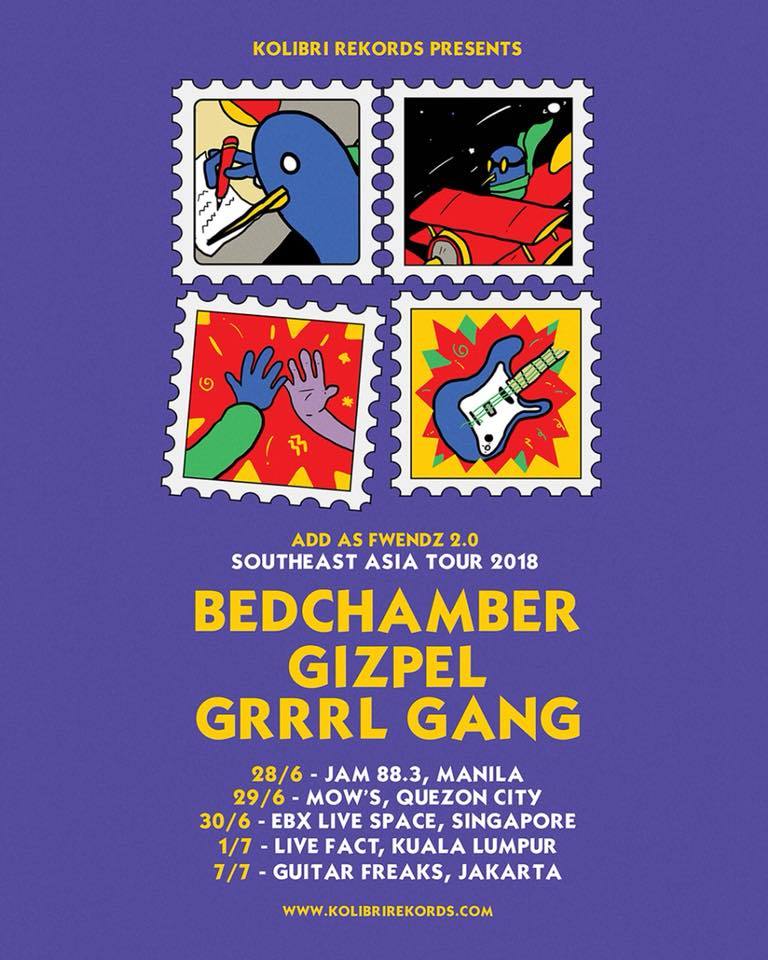