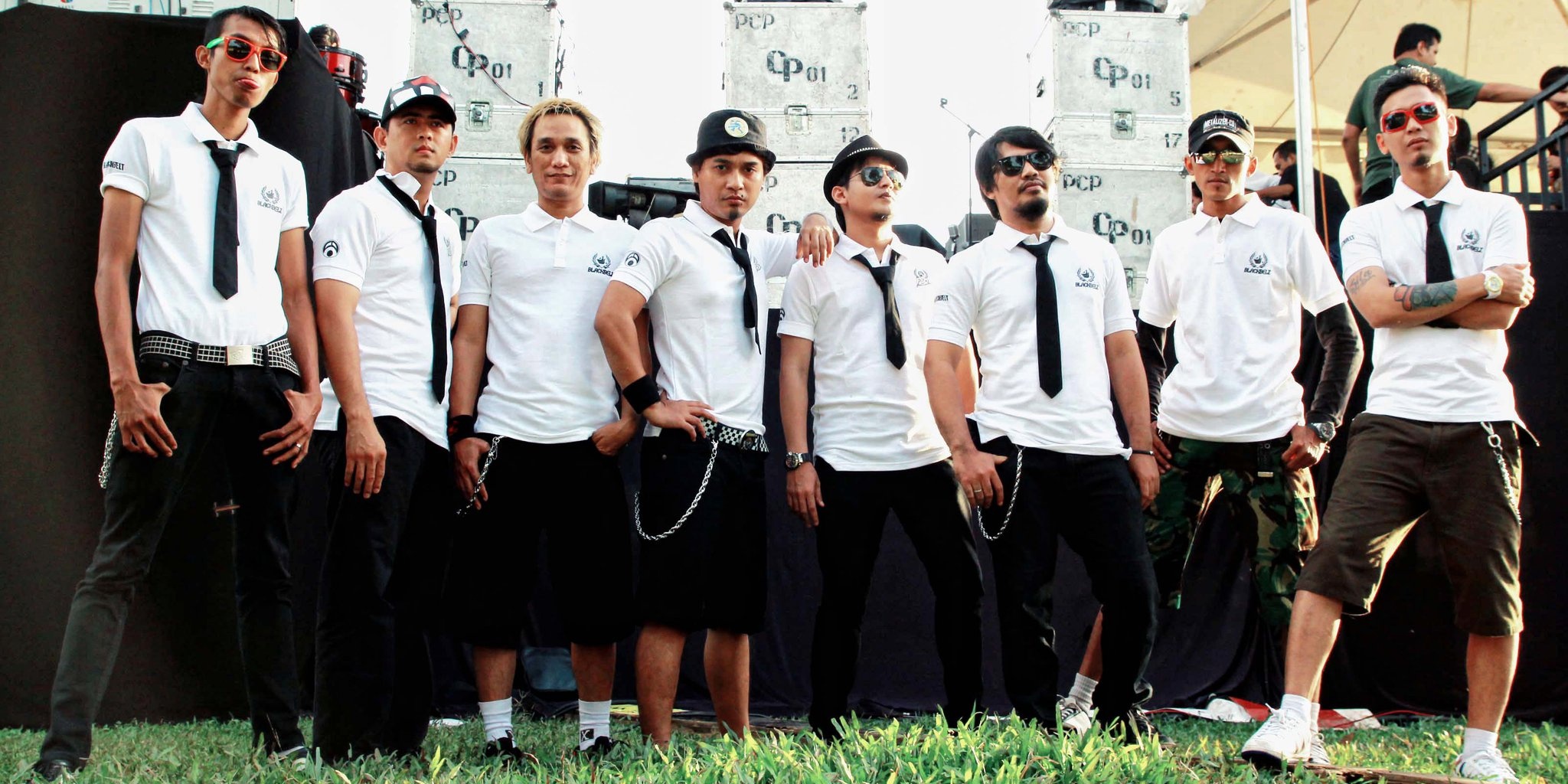 Indonesian ska band, Tipe-X, have been around in the homeland for at least 22 years, coloring the beginning of the year 2017 by launching a book titled 1999. The biography, bearing the tagline when losers became winners, was launched on Wednesday, 8 March 2017 at the bookstore Gramedia Matraman Jakarta. The theme was picked as each member tells every detail of their history and life traces they had to go through before Tipe-X was formed, rose, fell, got back on track. It's a long journey with bittersweet stories that not a lot of bands can escape unscathed.

The book consists of 5 chapters: the first one tells a story about a bunch of haters held the band hostage after their 1999 gig in Serang, Banten, the second one is about the band's achievements and successes, the third one is 5 years of bankruptcy and poverty, the fourth one is the poignant hopelessness of Tipe-X's own trombonist, Anto, who almost took his own life, and the fifth one is about their comeback, even after the downfall they experienced from 2006 to their darkest year in 2010. They didn't split and found a way to get back together.

Through BAHAYA Records as a label and artist management that basically got them on their feet, booked them hundreds of gigs, thousands of fanatics, up to a decent life, Tipe-X wants to share lessons with all parties, friends, and families especially X-Friends and X-Angels (Tipe-X fans, whose membership now reaches a million) on the importance of friendship, resilience and dedication to music. The band also reminded that life is not always beautiful, but through relentless struggle, 22 years has passed and they've become one of Indonesia's most popular bands.

This book had also gained great appreciation from one of Jakarta's gubernatorial candidates, Agus Harimurti Yudhoyono, who says:

Speaking of Ska and talking about Tipe-X, it's such an inspiring book for us all."

After reading 1999 we will find strength from a spirit that goes on forever and loyalty that never vanish."

Current gubernatorial candidate Basuki Tjahja Purnama or Ahok and Sandiaga Uno left congratulatory notes on the testimony column in the book. 1999 was made as a gesture of gratitude to all those who have supported the musical career of Tipe-X until now they are signed under Bahaya Records. 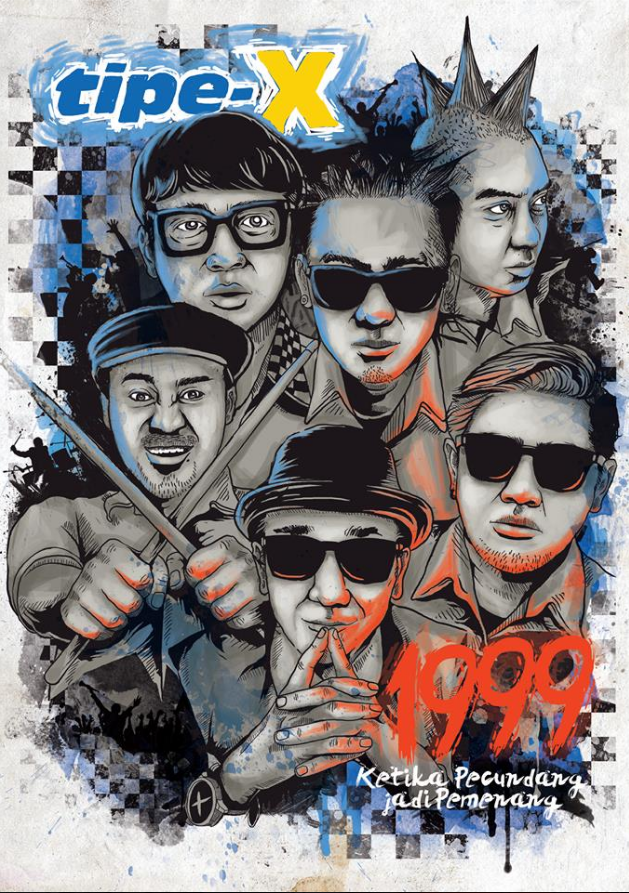 Hopefully, this book can inspire everyone, and every musician friends and bands that just started their music career, who may feel anxious, confused, upset, stress, lost faith, stuck in dead end in the middle of their struggle, Tipe-X hope this book can give its reader motivation, encouragement and more confidence than ever before.