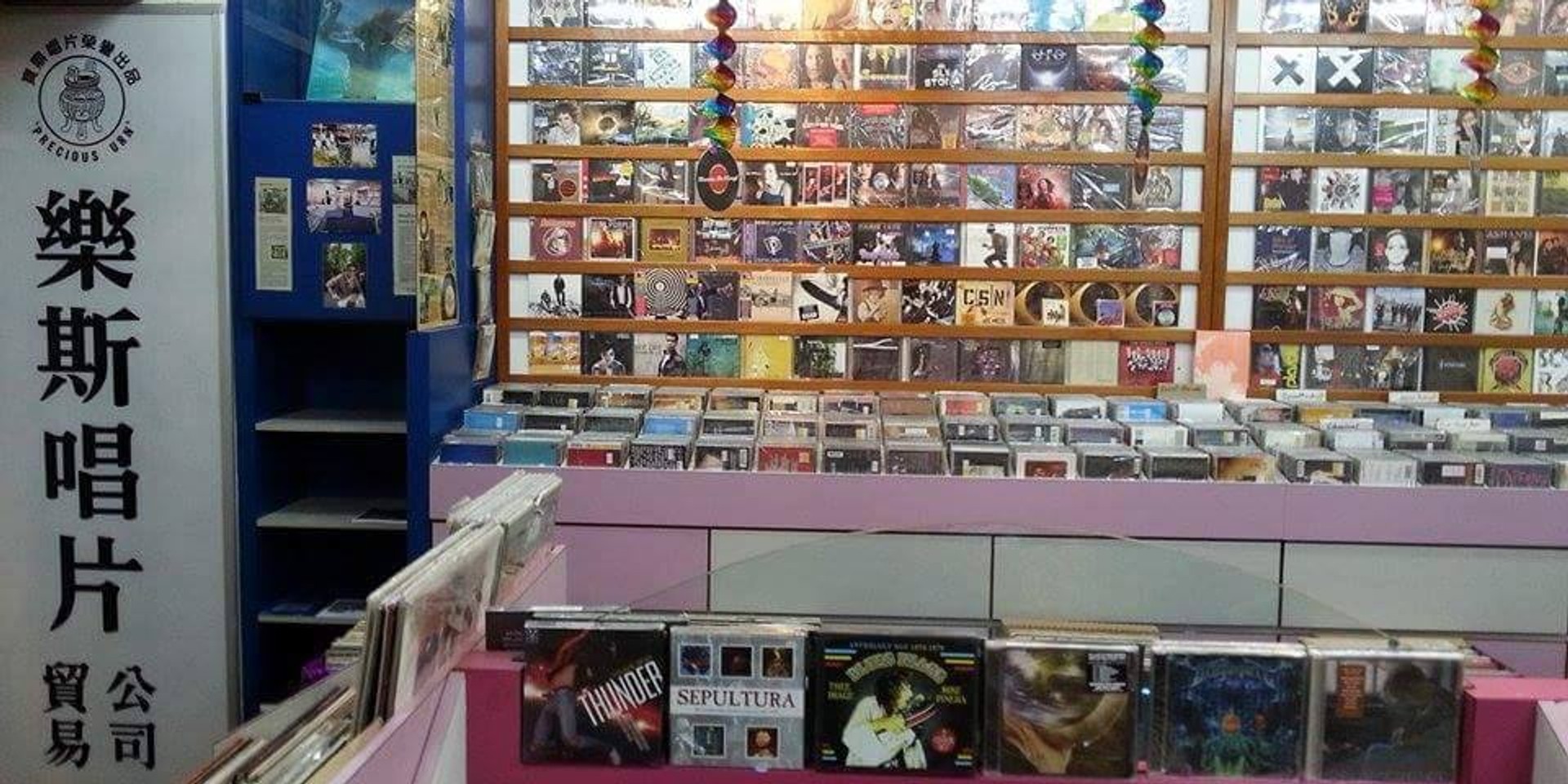 Singapore is a multi-faceted city – a garden city, a fine city – but more than anything it's a city of shopping malls.

This month opens a 'temporary museum' that pays tribute to Singapore's shopping malls, celebrating "Singapore's otherwise seemingly dated mall culture that has germinated businesses, supported the development of youth cultures, and generated decades of intangible collective memories," according to a promotional circular.

Titled The Mall Museum: Youth-(In)Heritage Edition, the museum will set up shop in a basement unit of Excelsior Shopping Centre, which along with the former Peninsula Shopping Centre and the former Funan Centre, have been instrumental to the growth of youth cultures since the 90s. Record stores Inokii and Roxy Records (pictured) are just two participating entities that will contribute stories via audio and video interviews.

"Roxy and Inokii were household names for anyone needing to get alternative titles back in the day, and it's been second-nature for us since, so it was natural that we approached them," co-curator Shaiful Risan explained via email. NTU assistant professor Dr Liew Kai Khiun also serves as co-curator on this project that is funded by the National Heritage Board research grant on the heritage of shopping malls in Singapore.

The temporary museum will also host weekly programmes and activities, feature photos by Darren Soh and besides the two record stores, involve entities such as Spitfire Skate, La-Vanita, and The Projector. Visitors are also encouraged to share their memories and memorabilia pertaining to Singapore's shopping mall heritage.

The Mall Museum: Youth-(In)Heritage Edition will take place at unit B1-15 of Excelsior Shopping Centre from 8 to 29 August. It is open from 3 to 9pm daily. Admission is free. 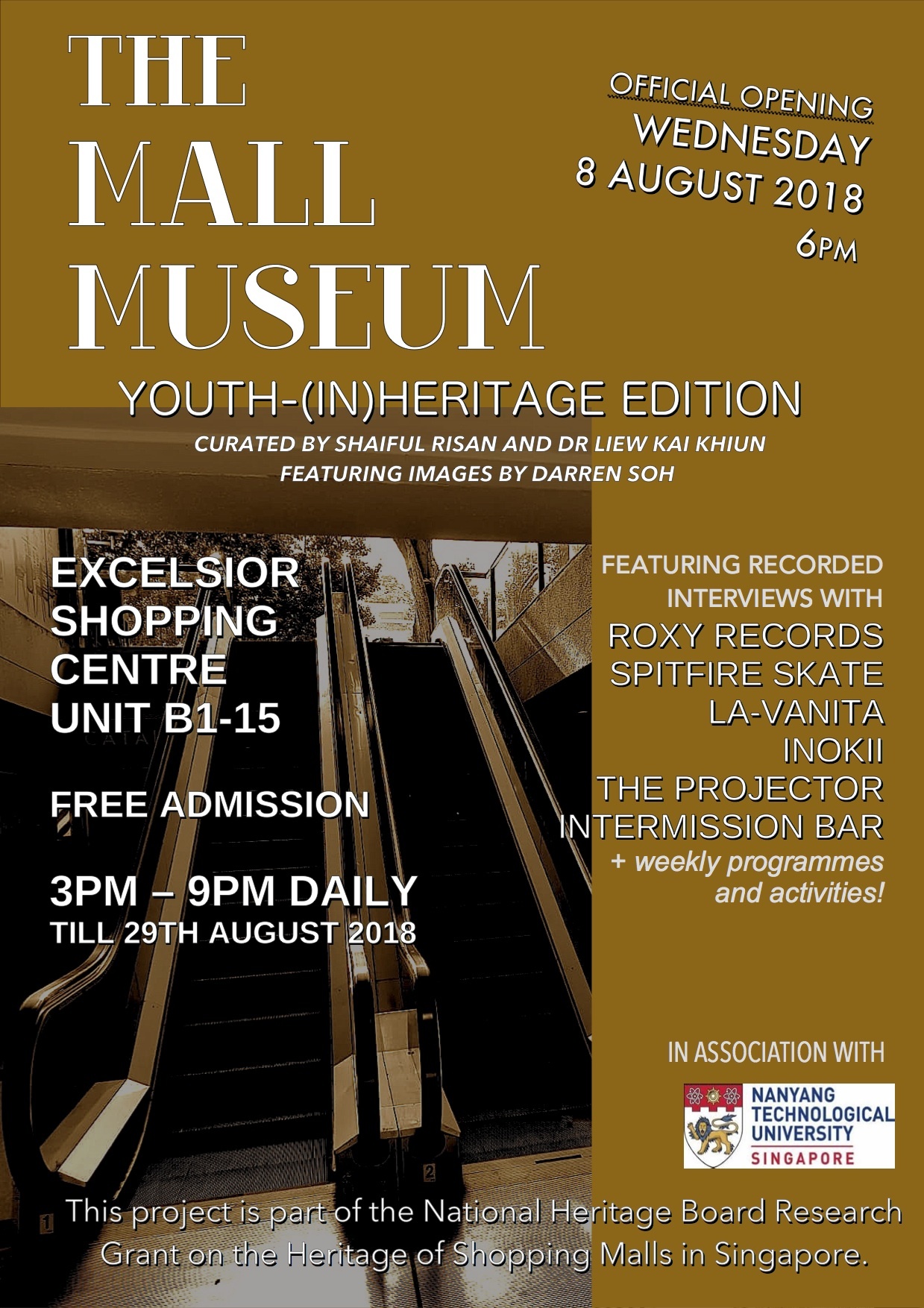