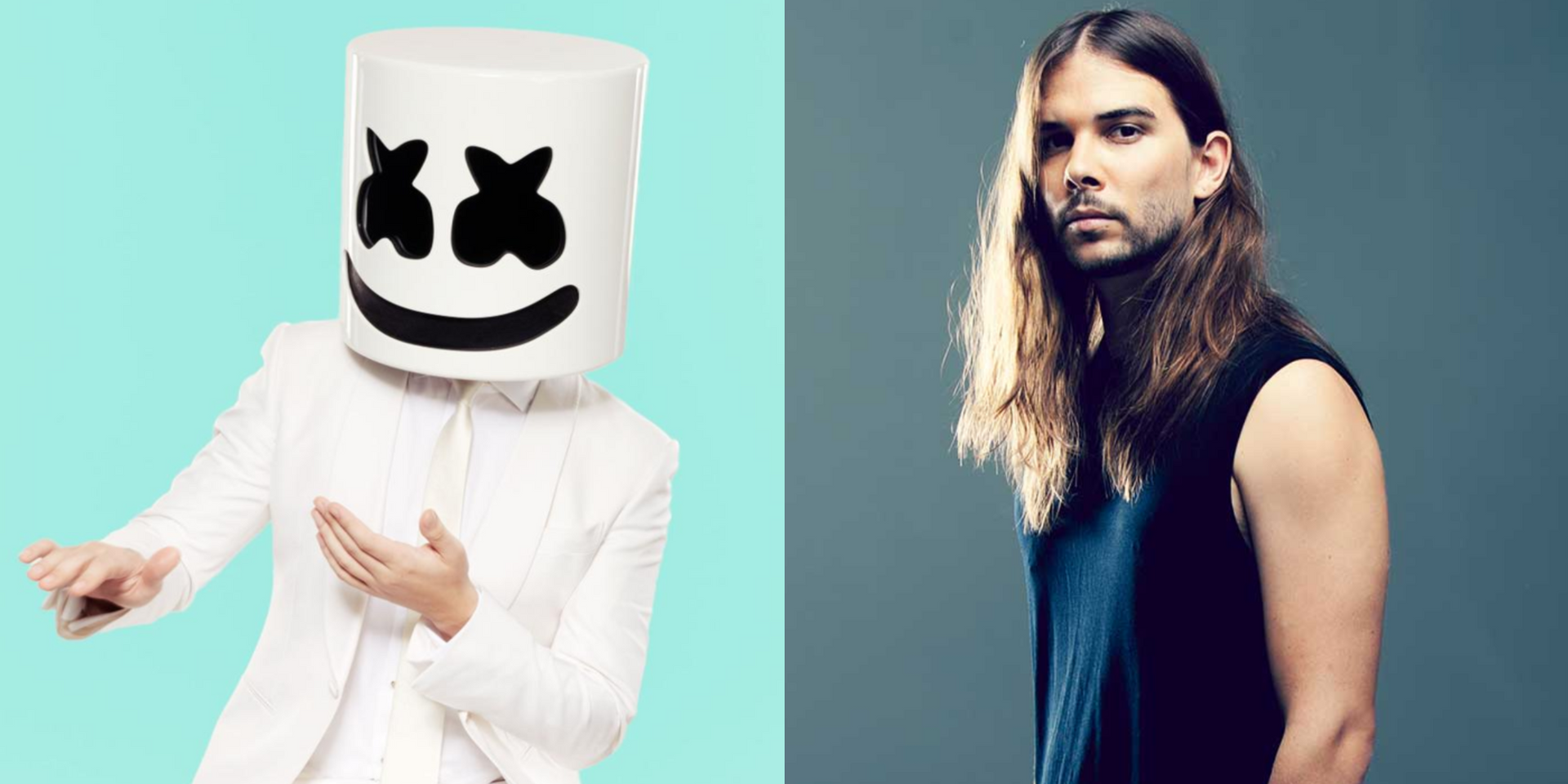 South Californian festival organisers Insomniac has announced its latest expansion into Asia with the reveal of Escape: Psycho Circus, which is set to make its debut in Korea this October.

Insomniac has made a name for itself over the past decade with its globally renown events such as Electric Daisy Carnival, which has now expanded into Korea and Japan, Beyond Wonderland, and Escape, a Halloween-themed EDM extravaganza. 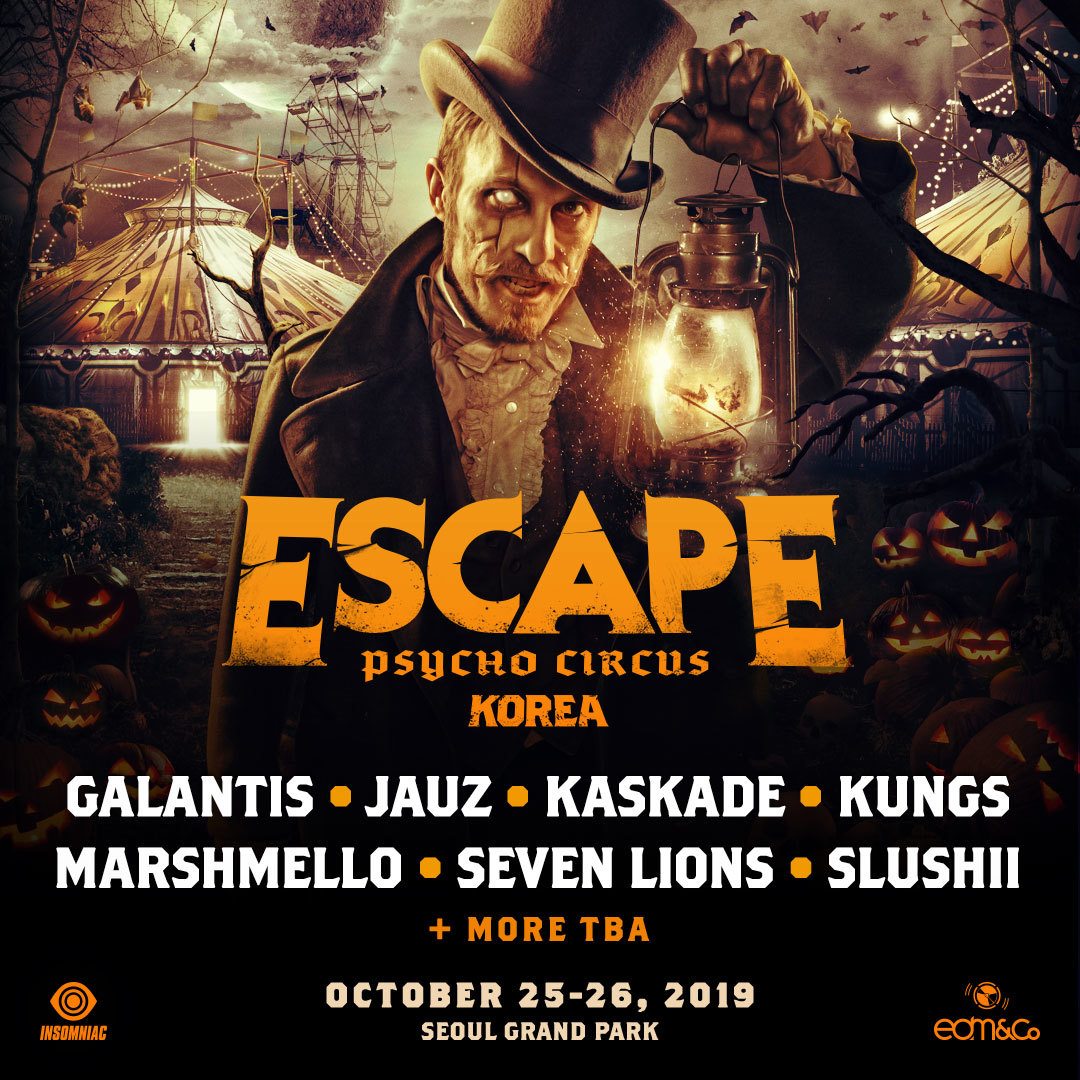