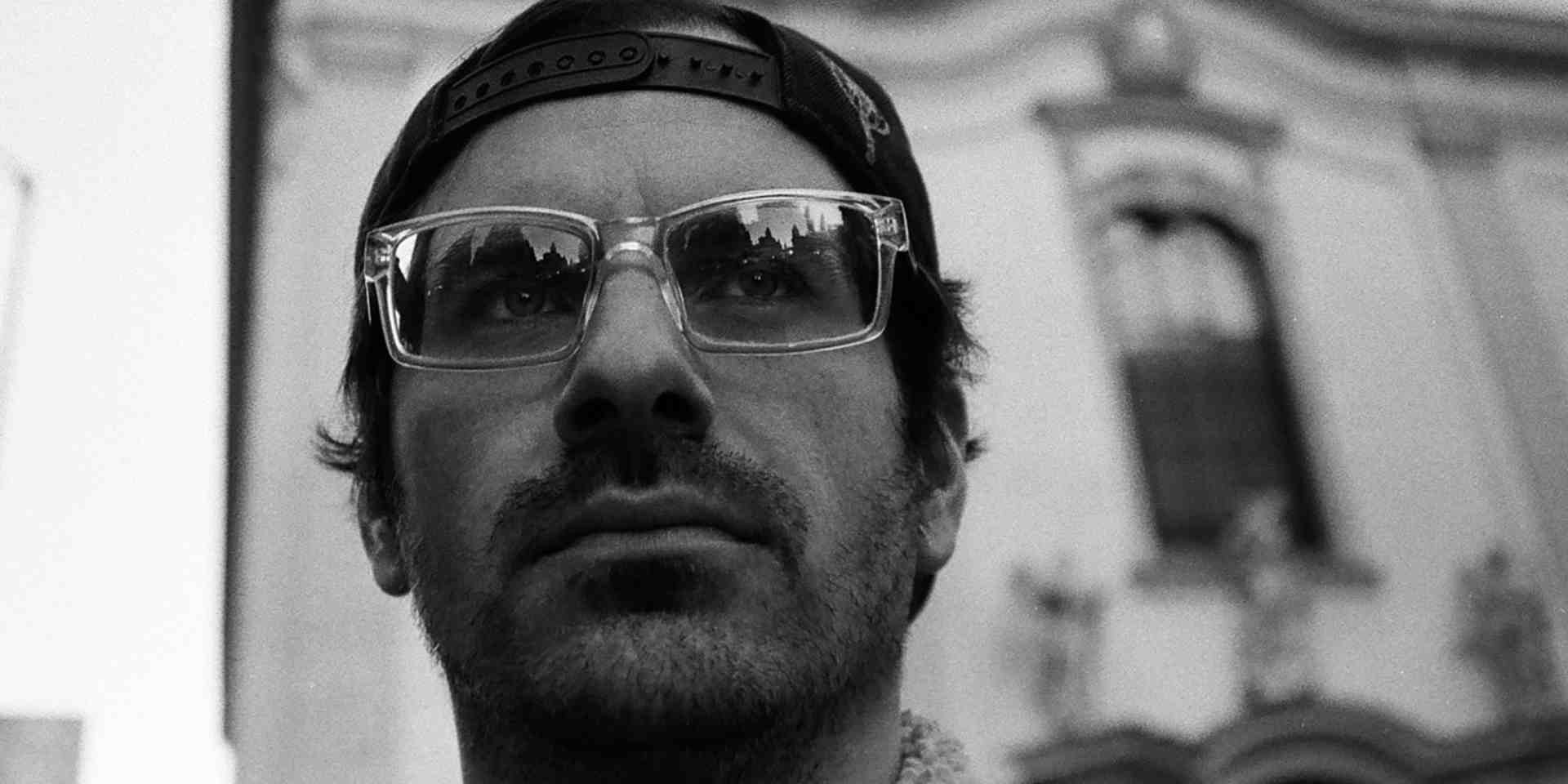 We live in an obsessively visual age. The creation and reproduction of images is something we reflexively participate in, clogging our own feeds and those of others, adding to the mounting infinitude of pixels that have us as their captive audience.

Naturally, there’s a hierarchy of importance that is the ordering principle behind how much an image matters. Those that pass from Anthony Sylvester reside in a fabulous upper echelon. The Founder and Creative Director of Los Angeles-based creative content house CUTSDATFLO, Sylvester has directed and helmed the music videos of some of the most vital voices in next-level music today. Artists as disparate and singular as Yaeji, Shamir and Channel Tres are just some of whom who have benefited from his golden touch.

Though his treatment varies across each project, even a casual viewer will discern one constant: That his music videos are spellbinding outgrowths of the songs themselves, that he reflects a song’s fundamental essence in the visual realm through a lens that is unmistakably his, marrying sight and sound with a monumentality that is both dashing and powerful.

In the following interview, Sylvester shares more about his approach to his craft, working with Yaeji and what it means to live in a time when branded images are fed into the pop cultural bloodline as “content”.

What made you want to start CUTSDATFLO and what would you say is the philosophy behind it?

CUTSDATFLO comes from a place of independence – I’ve always had a problem boxing myself in. I’ve had dream meetings with production companies I never thought I’d be in the room with, but it was clear the whole traditional system wasn’t going to work for me. To be successful, you usually need one specific thing many people can use you for, and I wasn’t about that. I’m about experimentation, collaboration, progression – CUTSDATFLO is all of these things.

One of my favourite videos of yours is for Shamir’s ‘Darker’. In your opinion, what is the biggest challenge in visually rendering such a personal song?

Thanks! That was a crazy shoot with my friends at Pomp & Clout. The biggest challenge, at least for me, is making sure this whole thing renders some sort of meaning in the end, for both the artist and the audience. I don’t worry about being on-trend with social issues, or aesthetics or whatever our industries are pushing.

You have to get deep inside the artist’s mind and figure out how they’re feeling, perhaps in a way they can’t even articulate. Every new artist I work with changes me in some way or another. I really feel like a leaf blowing in the wind sometimes – but I love it.

And when engaging with a music video, is your approach to bring out certain aspects of the song or to present a new vision?

It’s all about the song. My art is in service to music, so I focus carefully on that one thing – the song. Artists themselves also are integral. I’m a performance-based director, so I focus on the subtle details of making this one person unique.


The visuals for Yaeji’s ‘Drink I’m Sipping On’ are beautiful and slightly surreal. When filming in a location with so much happening, how do you prioritise what you capture on camera?

I try to plan as much as possible, but I’m also a spontaneity junky. The magic always comes from the moments you never could have foreseen. The Yaeji video was totally in that vibe. Shooting in NYC in general is that vibe. It actually is almost a cheat to shoot in Manhattan – there’s just so much constantly happening, that, if you let go and let the environment consume you and your shoot, it could have seriously unexpected but beautiful results.

Right now, Yaeji is one of the indie world’s most buzzing names. Having worked with her, what’s one thing you feel people absolutely need to know about her?

People should know, that, at one point, she, too, was simply making music in her bedroom for the fun of it. She had ambitions, which I think, at this point, she’s far surpassed, but she had limited streams and not many followers. She spent a few really dedicated, focused few years working with my older brother, Nick Sylvester, who was her producer, and put in serious effort and time to be great.


What do you look out for when you work with an artist?

First and foremost, I want to make sure their heart and intentions are in the right place. Sure, this whole thing is a business, but we are the artists – we are making the stuff here. That process is too beautiful to waste. After that, it’s an ever-changing process of figuring out what makes this one person unique among the eight billion other humans in the world.

In your opinion, what’s one music video you think is the gold standard of all music videos?

I could easily dig into the '90s and just spout out everything (namely The Smashing Pumpkins' '1979') but everyone should pay close attention to my buddy, Jack Begert. He does a lot of TDE music videos, particularly for Kendrick Lamar, and he is the golden standard for excellent music-video-making.

Branded content is a very polarising issue, these days. What’s your stand on it? What place do you think it has in the culture today?

It’s really just commercial filmmaking, but done in the most subtle way so as to not seem like it’s selling you a product.  These brands are attaching themselves to lifestyles, like skateboarding, which is fine. It’s a bit sneaky, but people are sort of over being sold to. I’ve done my fair share – I’ve made videos with Nike, Comcast – I’ve also had similar ethical debates. I do think everyone understands what’s going on, so I see this as less sinister these days, and more just an expansion of the culture-meets-capitalism paradigm.


Would you say your approach to making films is the same as when you direct music videos, or different?

Pretty damn different. Making films is way scarier. I just finished my first narrative, Father Rock. The entire piece rests upon your decisions, and there’s no right decision. Music videos, despite being highly organic and experimental, still feel like they run on a blueprint. The artist has laid down a ton of groundwork by the time you start collaborating. Father Rock had a script, but there was an infinite amount of possibilities and directions to take it, on every level you could imagine –acting, design, editing, lighting, styling. It never ended, but I love how crazy it felt.

Who’s one artist with whom you’d like to make a music video?

I’d love to work with William Basinski, Brian Eno and Oneohtrix Point Never – their music is some of the most beautiful- sounding pieces on earth. I’d also really love to shoot an Aerosmith music video in the '90s. Those things were crazy.

Lastly, what keeps you moving forward and inspired day after day?

Checking myself, continually. Responding to those gut urges to just get the hell out of the city, out of the country – or just out of my room – and explore. I think this life on earth is fascinating as hell.