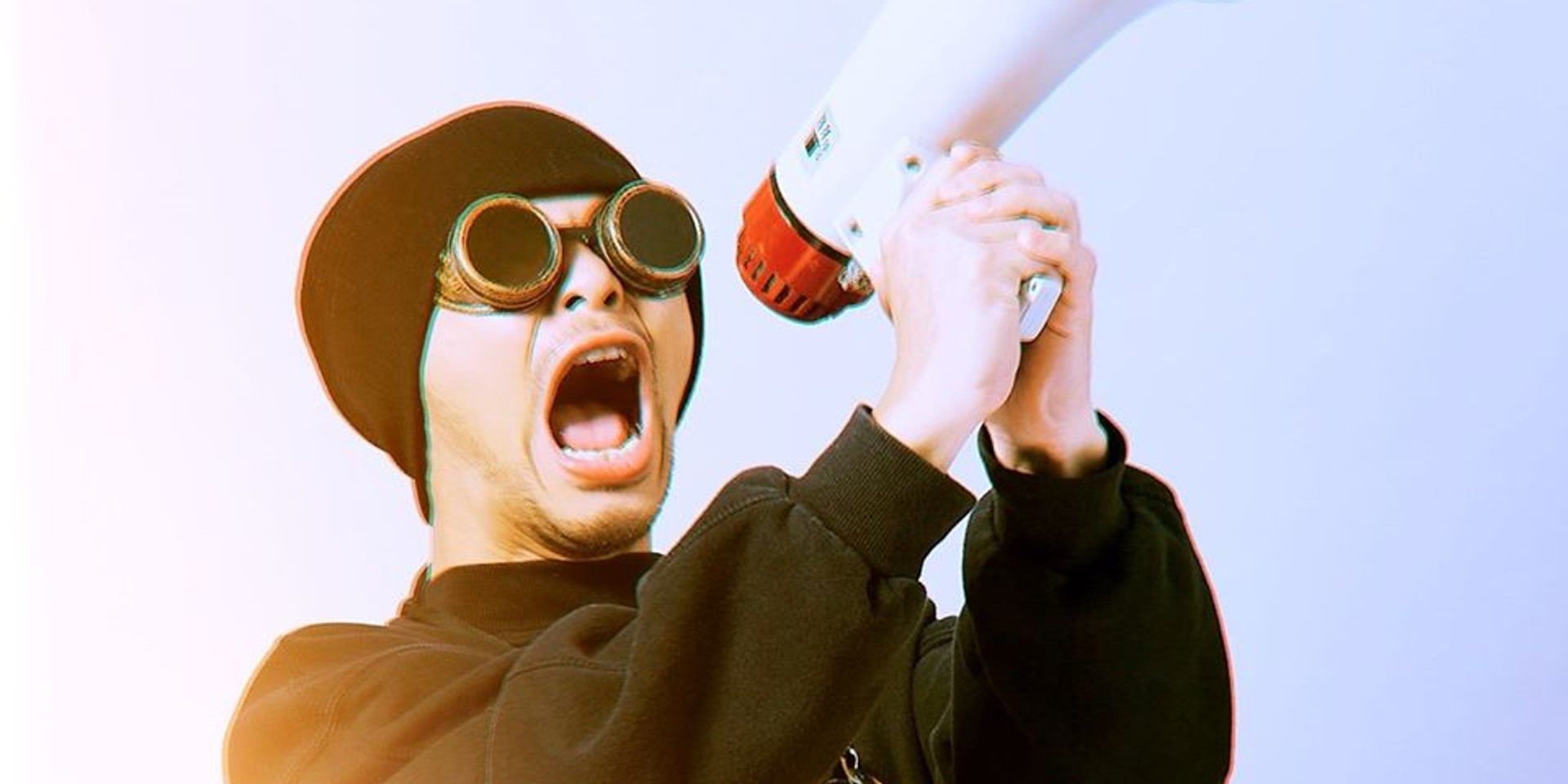 Namewee shares his love for frontline heroes battling the brunt of the pandemic with a new cheery music video.

Between controversy, virality and popularity: an interview with Namewee

Recently, the Malaysian-born rapper released a music video titled 'Ok Lah!', featuring 17 musicians playing 14 different instruments and jamming to a lighthearted tune about all their daily lives in the wake of the Movement Control Order (MCO). Featuring upbeat lyrics such as "Memang ok lah ok lah / Sayonara Corona (No problem ok lah ok lah / Goodbye Corona)", the song is intended as a tribute to Malaysian frontliners, as well as the entertainment industry, especially live performers affected by the pandemic, Namewee shares.

"They have been jobless and bored staying at home," he adds, revealing that the 16 other musicians featured in the video have worked with him for a while behind the scenes, and he wanted to take this opportunity to shine the spotlight on them this time. "The audience could only see their names on the credit screen but neglect how they actually look like," he explains, referring to his previous videos.

"The most difficult part of this project is the way we collect each other’s music files recorded by each artist, and to mix them together," he writes in an Instagram post, where he also answered fan questions about the different instruments that appeared in the video, as well as their origin.

The song is appropriately optimistic, and Namewee too looks forward to the day where everyone can finally resume their usual lifestyle once again. "Watching a movie in a cinema, drinking at clubs, having meals with family members in a restaurant," he muses, ticking off all the daily routines that we may all have taken for granted before the coronavirus hit, sharing that his biggest wish right now is for the pandemic to end by the next month.

He notes that countries are struggling to reckon with the severe social and economic ramifications caused by the pandemic, but adds that "no government could handle the unexpected upheavals on an optimal level" due to collective inexperience. "Maybe all the authorities will learn an unforgettable lesson amidst this disaster", he says, expressing hopes for greater coordination and improved protocol in the future.

"Nevertheless, for us normal folks, the silver lining during the lockdown period is that we have the free time to rethink our future choices and revitalize ourselves. We believe tomorrow will be better."