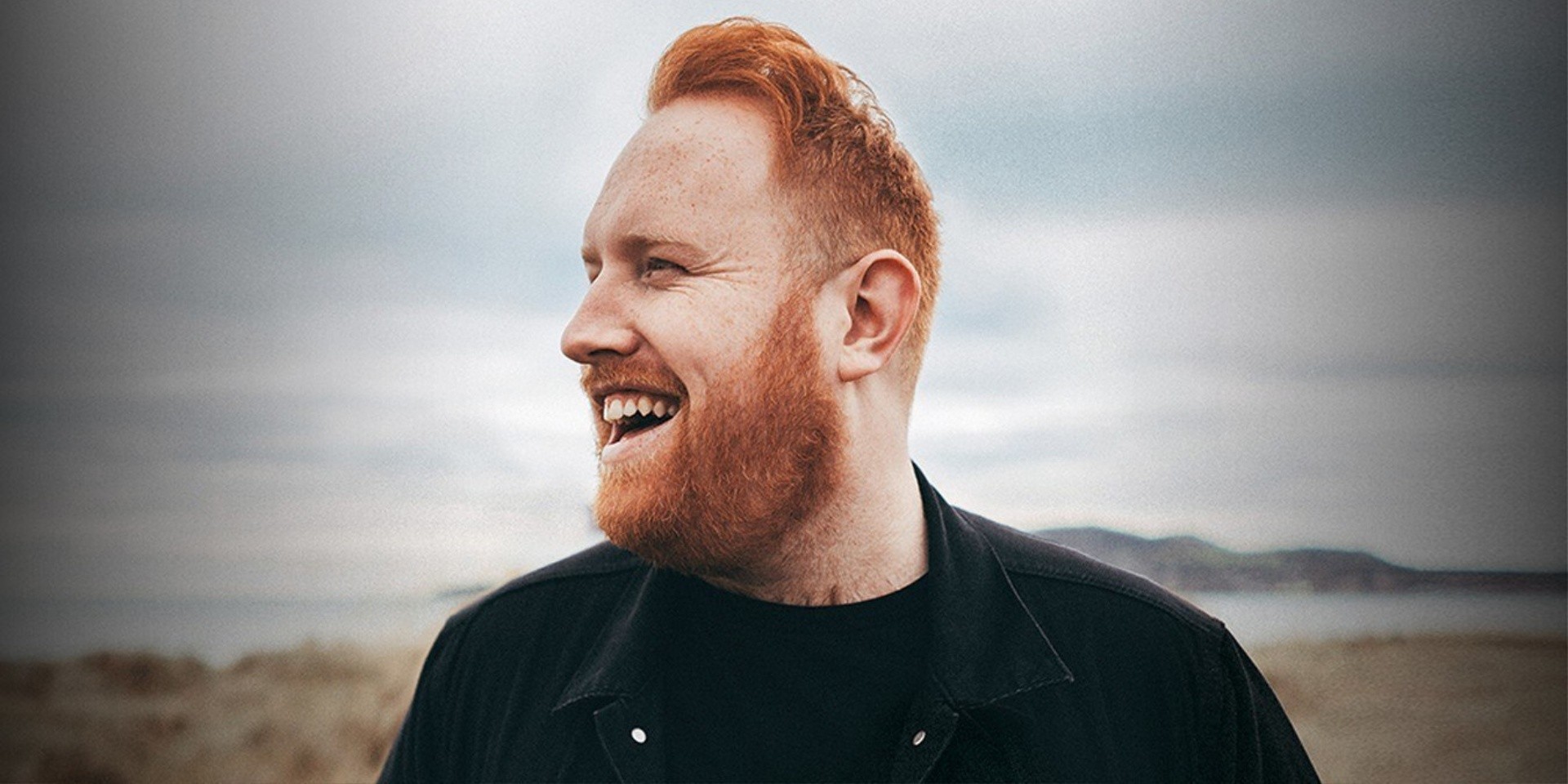 There is a certain charm that attaches itself to singer-songwriters. Maybe it’s because they wear their heart on their sleeve. Or maybe it’s the relatability they exude. Whatever makes them so enchanting, one thing’s for sure: Gavin James certainly belongs to this group.

Took a look (or listen) to his discography, his affable personality, emotional vulnerability and endearing voice run through the very veins of all his songs. In his latest album Only Ticket Home, soft guitar melodies and his hushed-yet-crisp vocals convey the headstrong message: The love for his home echoes loudly, no matter which part of the world he is at.

Last month, James was in town to perform an intimate gig at McGettigan’s on St. Patrick’s Day and we caught up with him on his music and tips on getting the best Guinness.

Is it odd being Irish and going outside UK to know that people celebrate St. Patrick's Day, as well?

It was lovely last night because it felt like a gig back home. There were a lot of Irish but there were a lot of Singaporeans, as well. In Ireland, we love to absolutely crazy on St. Patty's Day. Everyone's drinking from 12 in the afternoon.

Last night, there were about 250 people and they were singing every single word, which was amazing because I've never been here before. You'll never know until you test the waters, you know. But it was really hot; I was roasting. All in all, I had a pretty amazing time.

Does the Guinness taste the same?

No. Nowhere – even in London, which is an hour away – it'll taste the same. Actually, McGettigan's does it quite good. A lot of places have their own Guinness factories, now, but it never tastes the same as the ones back home. My whole family worked in Guinness so I have a very strong affinity to it. Every time I go away, I try to find someplace where it tastes okay, but, again, it's never the same, ever.

How can it taste different, though?

It's just the way you pour it.

Does anyone back home drink it out of the can?

Yes. My dad does. Actually, that's the closest you can get to a proper Guinness when you're away from home. It has a tiny ball in it and it makes all the good stuff go all the way to the top. 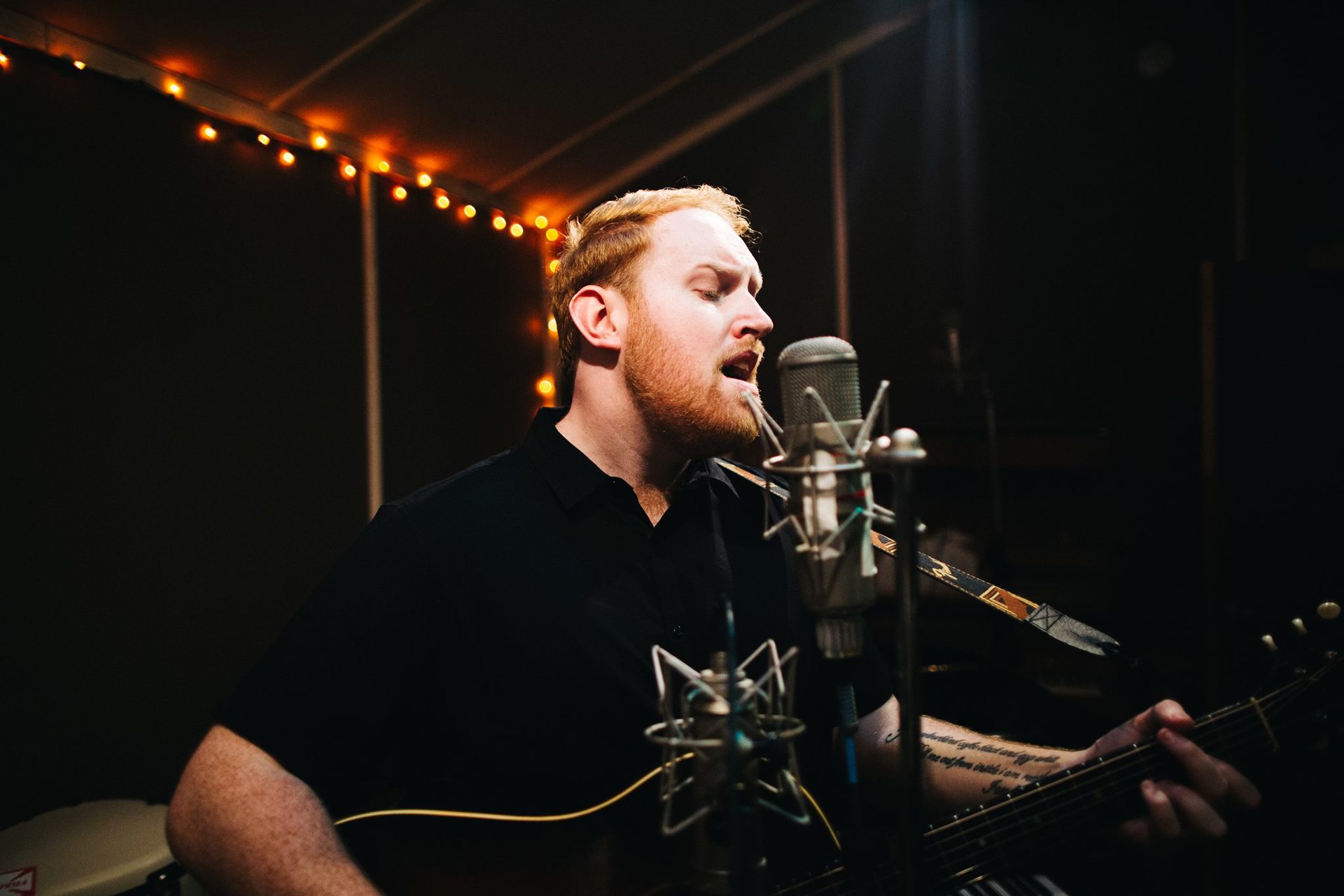 Moving on to your music, what would you say is the emotional standpoint of Only Ticket Home?

Well, I've been travelling for the last four years. Since then, I haven't really stopped. When the first album, Bitter Pill, came out, I've been, more or less, on the road for four years. I only stopped the Christmas before last and I took about three months off. I used that time to write the album. Before that, I only had two songs finished for the record. I've been telling my record label it was all done; it's all in my head.

When I went into the studio, everything came together quickly. I did it with my friend Ollie Green, who produced the whole thing. The whole album was very relaxed and easy to write because there was little stress. For my previous album, I was recording songs that I've already played live numerous times. This time, it was all fresh, which made it easier.

The whole album is about missing home and balancing relationships with friends and family, and how amazing it is to be able to do this job, and travel around the world and meet new people all the time.

'Glow' is one of the standout tracks off Only Ticket Home and people here really loved it.

Yes! At the gig, loads of Singaporeans were singing all the words, even to the songs I wouldn't have thought such as 'Start Again'. It's mad. To get the chance to do a world tour is amazing. I want to come back here and do more shows, probably at the end of this year.

How did the collaboration with Alan Walker on 'Tired' come about?

I wrote that song with Green and I didn't know where to slot it in with the rest of the songs because I was going for the rock, uptempo route. But then, Alan Walker got in touch and he asked me if he could produce 'Tired'. He sent over a demo version of what he was doing and I loved it.

This is what I love about music. It’s lovely seeing somebody do something you have no idea how to do any of it. It's a different form of music. It was cool that the song got a new lease of life through Walker.

With that song, are you now open into going to a more electronic route in the future?

I'd never be able to write an EDM track myself. I would always look for somebody else because I'm a singer-songwriter and I grew up playing Bob Dylan and Cat Stevenson. It'll be such a different world for me to learn how to do that. I write songs from personal experiences and everything from the heart. At the same time, I love to have other people's take on what my songs could be. So, yes, I would definitely be open to reach a different audience.

How do you feel about the Irish representation in the global music scene?

I love it. I just did a couple of gigs with a band called The Coronas. I actually grew up listening to them and they gave me some of my first support gigs. With Kodaline, as well. They're the first band to bring on tour in America. I knew them a little bit when I was younger. We used to do some shows together. All of it came from just being in a pub and asking: "You're doing a show in America. Can I come over and play some gigs?" They were like: "Sure. You can come over." I bring my best friends come on tour with me all over the world. Everybody in Ireland who's doing music will always get helped. They will always be given a platform because people in Ireland, in general, are very lovely. As I've mentioned, I've always been helped out by other bands, which has helped me grown my career, so I always try to do the same.

It's better than "dog-eat-dog". No one is in competition with each other. It's stupid to have any competition in music because everybody's doing their own thing. The worse thing you can do is to look at somebody else's career and be jealous.

If you look at Ireland on it's own, it has U2, Hozier, The Corrs, The Cranberries, Van Morrison. There's so many people coming a place that only has 4 million people in it. For such a small country, I think it's amazing how much good music comes out of it.