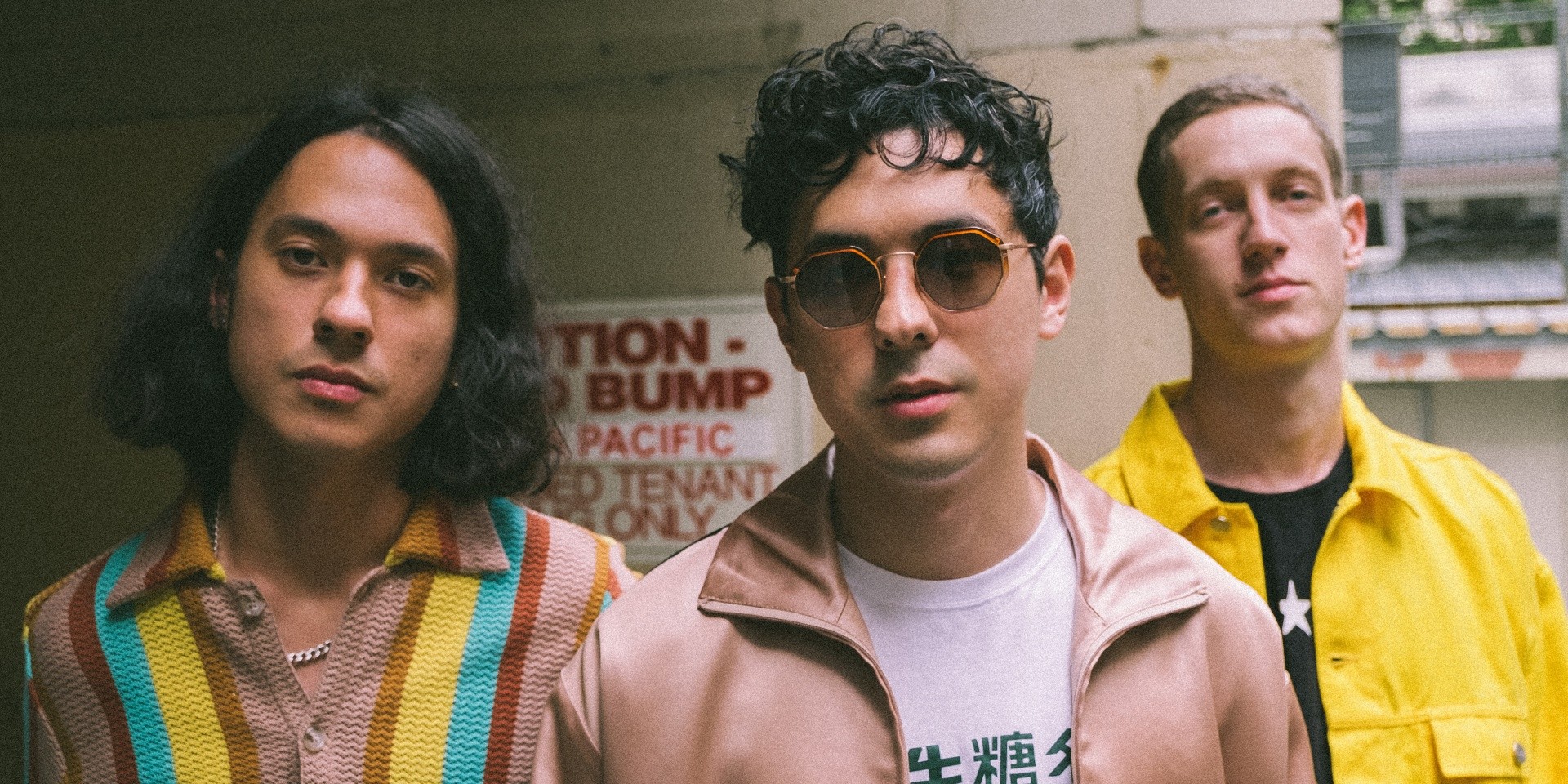 Even if that were true, Last Dinosaurs has stood the test of time since its inception in 2009. However, unlike the prehistoric creatures that were decimated from the Earth millennia ago, the quartet of brothers Sean and Lachlan Caskey and their friends Dan Koyama and Michael Sloane, is still standing strong. In its distinctly catchy way, the band has captured the essence of indie rock and made it its own. By incorporating their Japanese and Aussie roots, the band has created its quirks that are both endearing and unique.

For its latest album Yumeno Garden, it took a trip to Japan for the band to realise what it didn’t want to write and record. The resulting 10-track LP is packed with amazing musicality: Walloping drums, swirling guitars and music videos that are in a league of their own.

Before the band’s arrival in Asia, we spoke to guitarist/vocalist Sean Caskey to get a deeper insight into the workings of the band’s sound.

Hi! It’s been a busy start of the year! How have the first two months been for you?

I've been preparing for the performances coming up. This time we're taking them to places we've never been to before. We're going to try something special like a full-on performance from start to finish with visuals that go with the audio. It's something that we've never really tried to do.

How do you feel about the Asia tour coming up in May? You’ll get to return to the Philippines and this time headlining for one of the biggest music festivals in Manila, Summer Noise 2019.

I can't wait. Seriously. Our favourite fans are from Southeast Asia and one of my favourite shows, that I can remember, is when we played in Manila. It was so crazy and we loved that. Everyone's really into it and that really gets us into it, too. We don't get a chance to play in Philippines much so we're extremely excited to able to go back and play a show. Hopefully, there will be many more to come.

Your first date in Singapore is sold out. Did you expect such a response?

I don't know. It's so hard to tell, now. We've only played one show in Singapore and that was really good. I like to play multiple shows, as well, because you can leave everything there set up and come back the next day. 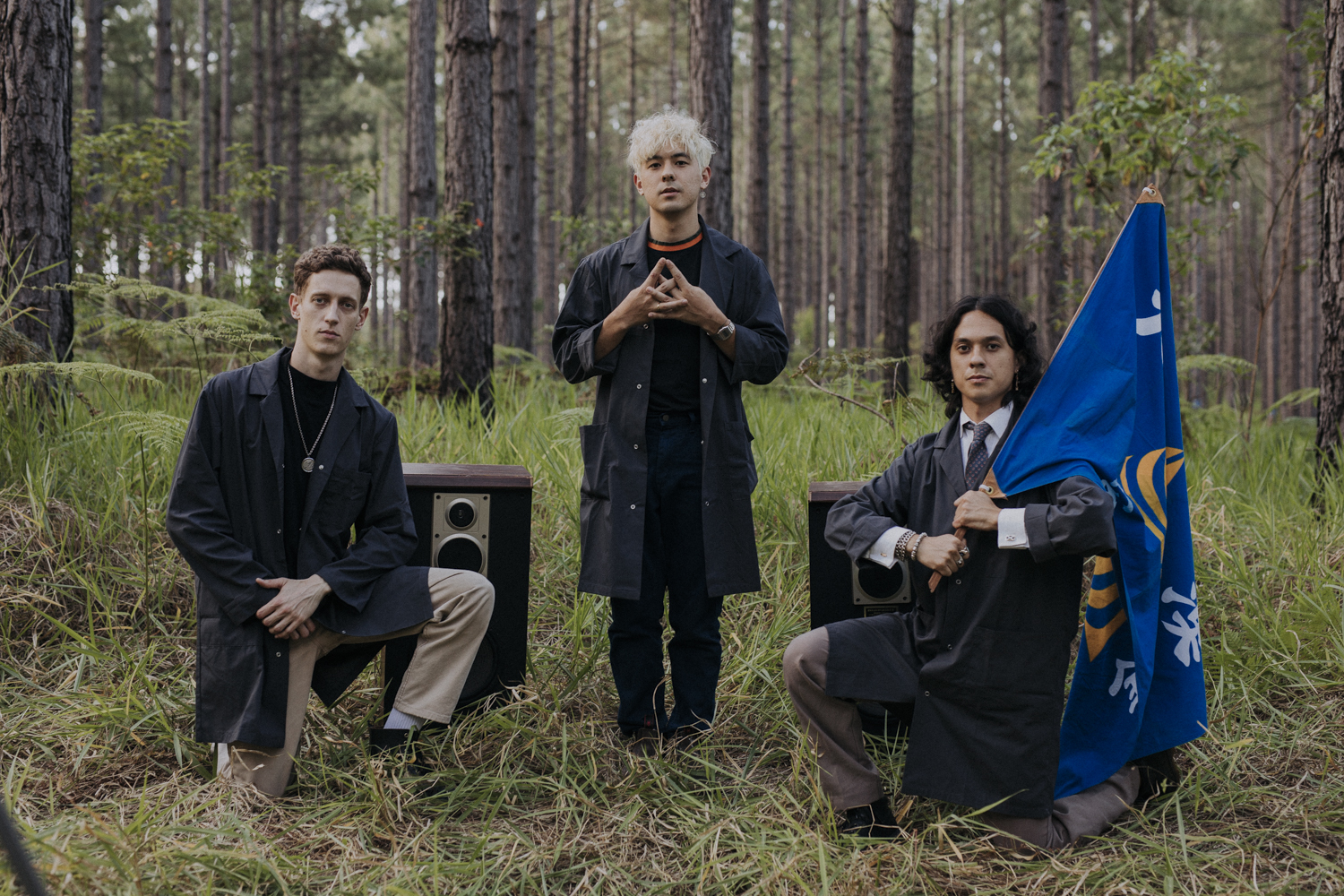 And speaking of which, you came off your tour in Mexico and the US, where most of your shows were sold out.

It's amazing. To be honest. We've never thought about doing it before: Going to America. Our guitarist Lachlan has been to the US quite a bit for a few holidays. He came back from one and convinced us that we have to tour there. So we told our manager and he decided to organise a few shows. They sold out in a minute and when we added a few more shows, they sold out, as well. It went absolutely crazy. We didn't expect it. We ended making up a big tour from what was supposed to be three tiny shows. It was a really nice shock. It's good to the ball rolling early in the year.

From the way I see it, when we go to Asia, we'll be tight or, probably, sick of each other. (laughs)

The biggest influence was on the concept. When we first started out with Yumeno Garden, we didn't really know what to do. We were struggling whether to go pop or not. I was kinda leaning towards doing a few pop songs, considering Wellness wasn't very pop.

We went to Japan with the producer of our first album but it didn't work out. We grew apart in terms of style. He became extremely pop; X-factor-style-pop. It didn't work for us. We wouldn't feel right if we released those songs. When we came back, it's when we realised how the album was going to be. We decided to do it ourselves. We'll record it in our studio because the sounds we created are unique. It may not be perfect but at least it was unique. That's what gets lost quite a lot of times with most producers. Sometimes they don't understand the essence of the song.

We decided to maintain an authentic dinos-sound by doing it ourselves. We would've done that if we didn't go on that Japan trip.

Did you write all the songs on Yumeno Garden when you were there?

'Shallow Boy' was done in Japan. That was it really. We had demos before Japan. But when we returned, we redid everything. It slowly came together as an album. It took quite a lot of time because I'm not very fast at making music. I kept changing things over and over again. It was quite a slow process but I'm glad that we did it the way we did because we were happy with the result. When we play them live, it feels so good. It feels like us. It's our heart and soul poured into all those melodies and chords.

Let’s speak about your latest single ‘Eleven’. Can you take us through the writing process for the song?

I saw The Strokes in Australia at Splendour In The Grass a few years ago. That makes it three times now since I’ve watched them; they're my all-time favourite band. But this time, it was the best performance I've ever seen. I was so inspired by the simplicity of their music. I was watching Stranger Things at that time, too, and I got a huge wave of emotion from that. Basically, I wrote and pumped that song out in a day, which doesn't usually happen. Sonically, I wanted to stay simple – minimal synths, one guitar and one lead guitar, programmed drums and bass. Super rigid, super angular; angsty, sort of desperate-sounding song. I wanted to make a song that would be fun to play during a live performance, as well.

Its music video is definitely quirky. How did the idea for it come about?

We were inspired this band called The Garden. They have pretty cool DIY-style videos. Usually, for music videos, you have a budget, a production crew and all these people doing certain jobs. We decided that we didn't want that this time. Just like how we recorded the album – we wanted to be ourselves without anyone around. It's literally, Michael, Lach and I filming each other. We managed to borrow a Ferrari to drive around and the Chinese restaurant is round the corner from where my studio is. We wanted to do the everyday things but as a joke and take it to the max.

With so much changing in the global music scene, what's it like being an indie rock band in Australia?

It's not that great. People keep telling us that indie rock is dead. I wasn't happy when I heard it. I understand that it kind of is but I don't think any genre can die, except dubstep, maybe. I'm trying to fly the flag for indie rock. To be honest, people would much rather quit and start doing electronic music. There's no way in the world I'm doing either of those. I want to stay true to who I am as a musician and to make music that I love.

I think the rest of the world is on a completely different page than Australia. We're stuck out here on our own. We have Aussie, really really Aussie sub-cultures but we've never positioned ourselves as an Aussie rock band. But we're not stuffed. We've got lots of great fans.

Other than the tour that you will be embarking on, will there be any big projects coming up this year?

Our manager is telling us we need to write new music now, judging by how long we take. (laughs) Hopefully, you'll hear new music from us soon. We have a lot of songs which we haven't released. We're also going to try different collaborations. I want to write as much as I can and get another album ready. But it has to be perfect to my ears, at least.

Each date above is hyperlinked with a ticket link. Get your tickets by clicking on the date of your choice above. 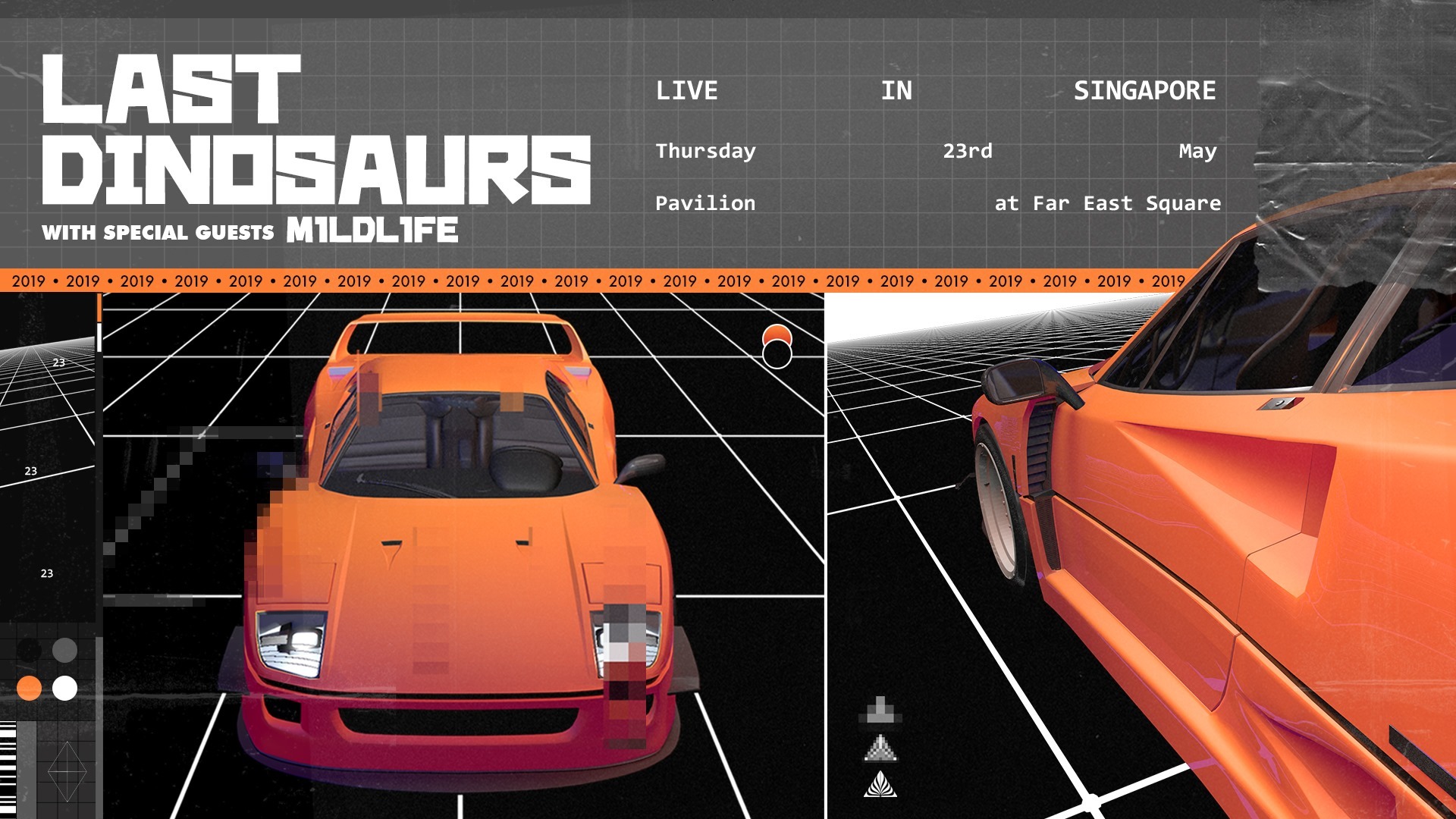