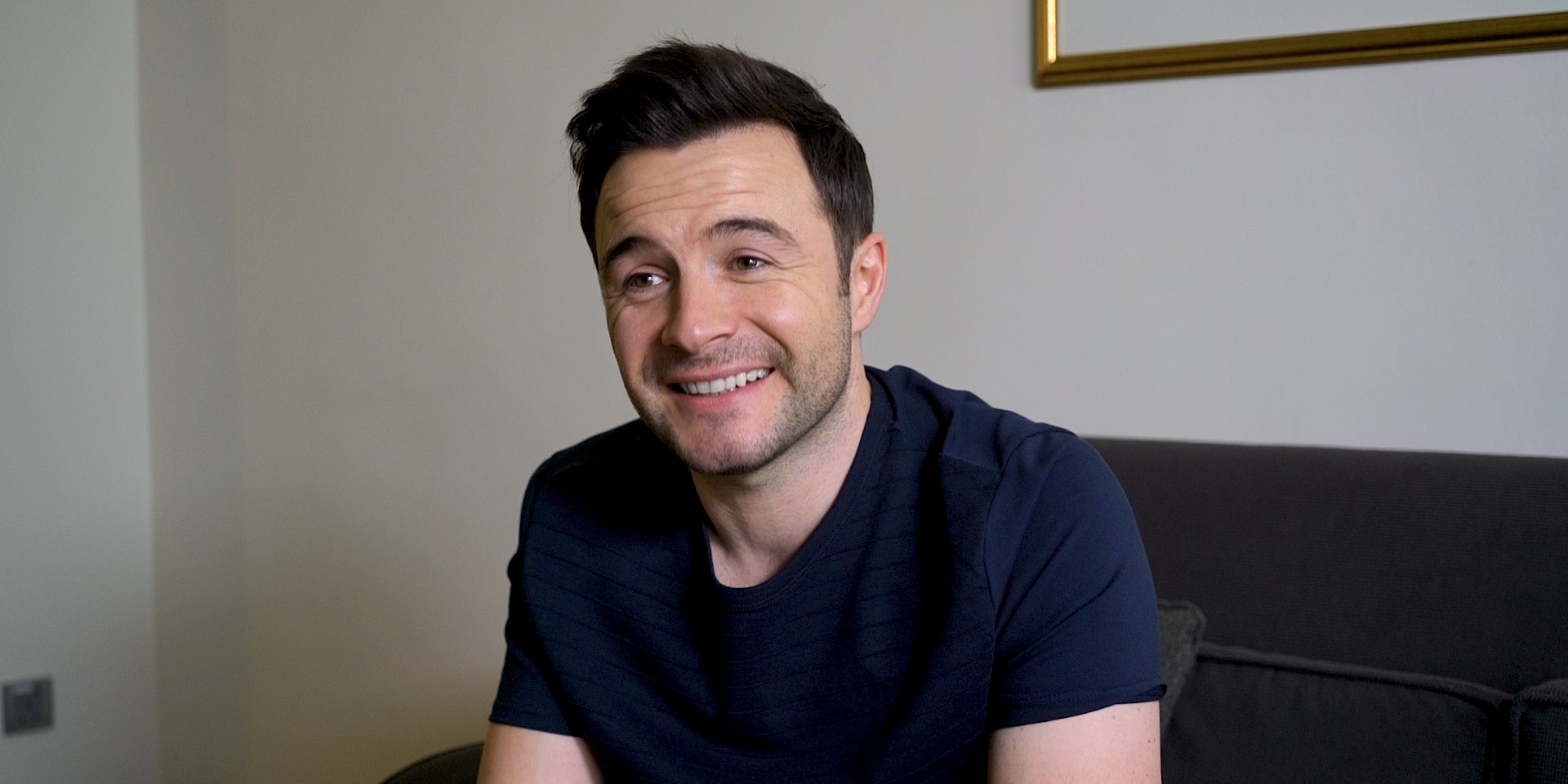 When Westlife alumnus Shane Filan dropped by Singapore last month for a showcase in support of his latest album Love Always, it sold out immediately – testament to Singapore's (and Southeast Asia's) undying love of the 90s Irish boyband and its honey-voiced frontman. Not one to let his fans down, Filan announced shortly after the showcase that he would be returning to Singapore in March for a full show at The Coliseum.

Bandwagon sat down with Filan earlier this month for a conversation about how a school production of Grease indirectly led to the creation of Westlife, regrettable hairstyles and outfits from the boyband's heyday, Westlife's most underrated song, and why boybands will never die.