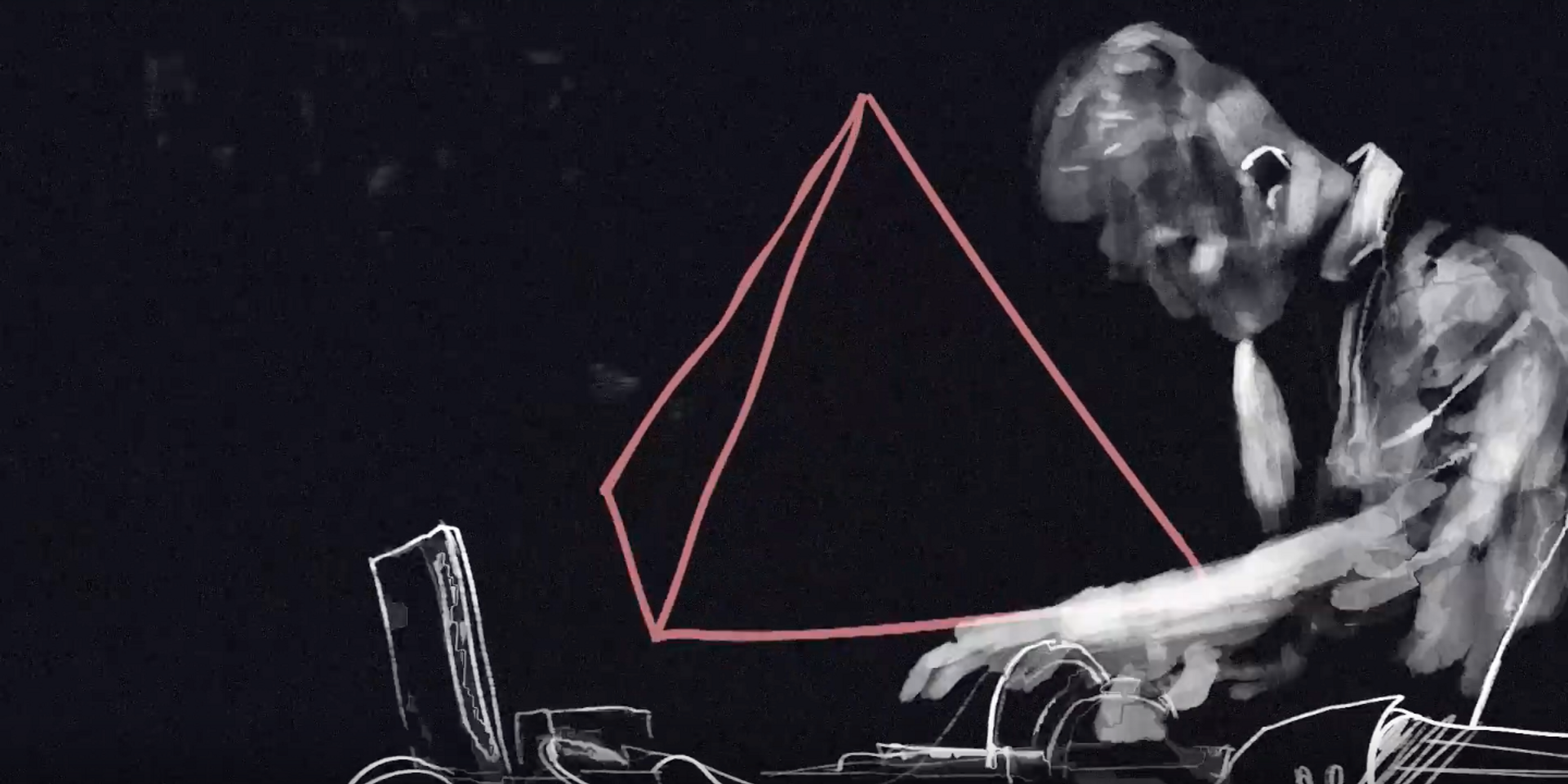 Intriguant has released the second single off his debut album, Recluse.

The visuals for the music video are a result of a collaboration between multimedia artist Sam Shields and illustrator Ziegfried H Nissen, both hailing from Australia.

Check out the music video for 'Turn' below.