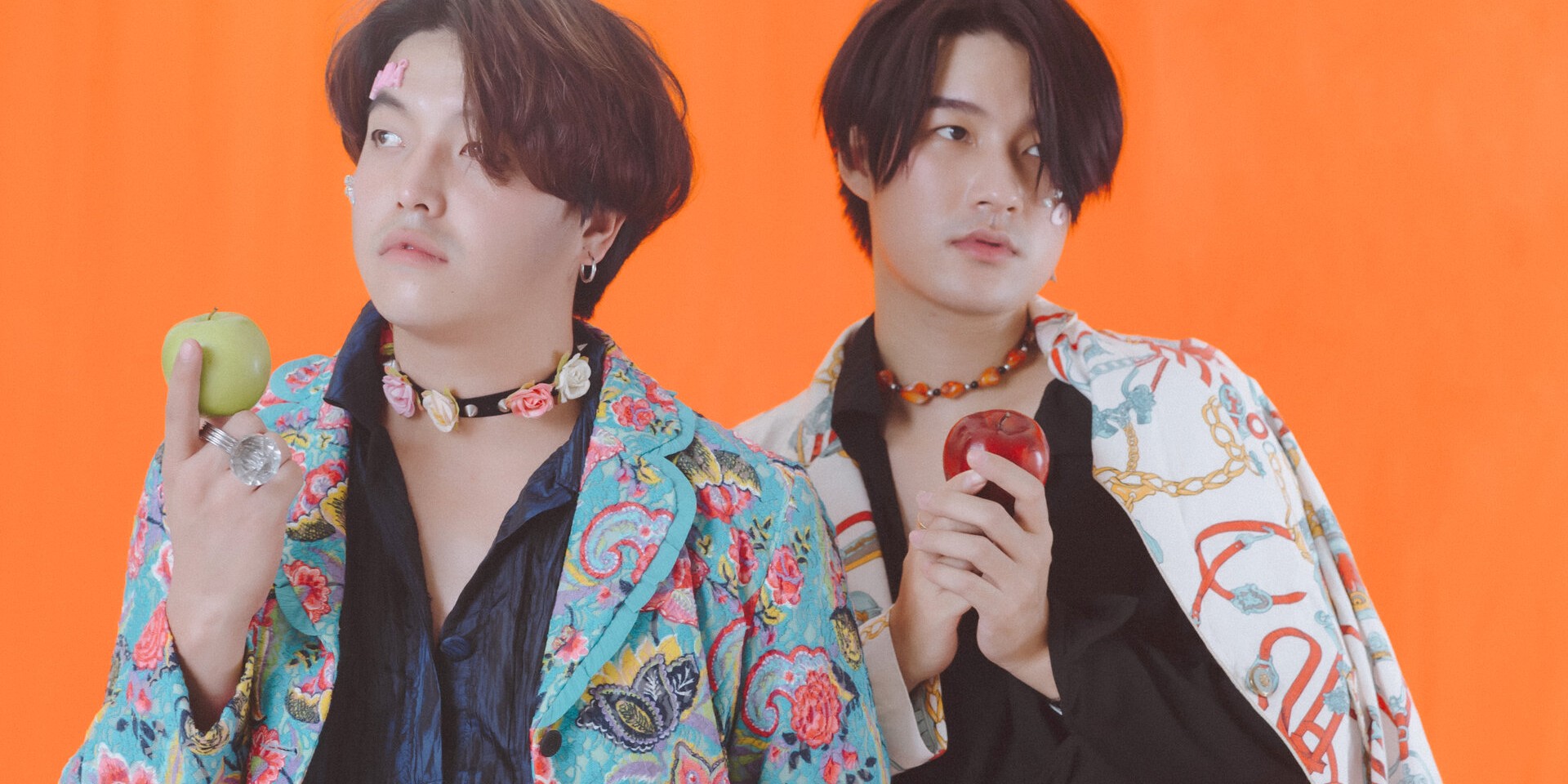 Dreamy and oh-so-relatable, Anatomy Rabbit is a shining gem coming out of Thailand's diverse music scene.

Comprising of Oak (vocals, guitar) and Tuch (drums), the indie duo was formed in 2018 after watching each other perform at a local bar. Taking their name from Oak's childhood rabbit 'Potter' and his admiration of the word "anatomy", Anatomy Rabbit was initially intended to be a side project for the two; that is before they started releasing music.

Characterised by their dreamy-pop sound and lyrics that pull the heartstrings, Anatomy Rabbit quickly became an act to look out for.

The duo released 'Are You out yet?' in 2019 and much to their surprise, it was an instant hit. A lo-fi bop about a hopeless romantic and her journey through unrequited love, the song is their most successful song yet, garnering over 13 million views on YouTube.

Following their successful single, Anatomy Rabbit released their first album entitled Holland Lop. Named after one of the smallest rabbit breeds, the record is a collection of emotions translated into songs that seamlessly thread between the lines of melancholy and fun.

"We wanted our music to come with no restrictions. We wanted the album to express as many feelings as possible," Oak tells Bandwagon.

The 'Wonder Why?' act is now gearing up for their sophomore album, expected to drop later this year. While we eagerly wait for the upcoming record, Bandwagon caught up with Anatomy Rabbit to talk about their musical journey, their favourite live stage memory, and what we can expect from their second album.

Hi, Anatomy Rabbit! Tell us about your musical journey.

OAK:  I started my musical journey when I heard my cousin playing the guitar next door - that was when I fell in love with music. I met Tuch in a bar where we performed at then we started talking and ended up having similar likes. We had the same music style and goals, so we decided to start working together.

Could you describe each other in one sentence?

Your music has often been described as “Dreamy Pop”, what does that mean and how does that translate in the music you create?

OAK:  We get inspired by many dream-pop songs and that’s just how we want our music to sound.

Your debut song ‘Are you out yet?’ is one of your most popular songs with over 2 million on Spotify. Could you tell us more about the track and why you think it resonated with people?

OAK: The context of the song reflects how people actually feel. It's a topic that many people can feel too.

TUCH: I think ‘Are you out yet?’ got well known because of its content. It's content that Thai people are very into it. Also, the rhythm itself is quite catchy so people remember the song easily.

You mentioned you were working on your second album. What can we expect to hear from you?

TUCH: We don't really have the main concept of the album but we just know what we love and we create every single song from passion and hope people are going to love it too. I sometimes listened back to the very first album and proud of it because it is so us.

You’ve performed in festivals all around Thailand, could you share with us your favourite festival memory?

OAK: Every single one! I would love to thank all of my fans for coming to each one of our shows.

TUCH: My favourite moment was during the NEONPLANET, Safeplanet's solo concert. We were the opening act for them and it was our first time seeing that many people, it was the most beautiful ทะเลดาว (fanlight audience).

Where else in the world would you like to perform?

OAK: England! It's my dream place to go to visit.

TUCH: We would love to go to Japan because we personally love Japanese culture, story, food, animations, and atmosphere. And, of course, their music shops.

Outside of music, what do you both enjoy doing?

OAK: Drawing, sleeping, and playing with my rabbit.

TUCH: Spending time with people I love like friends and family and also playing football.

Five years from now, where do you see Anatomy Rabbit?

OAK: I don’t actually know but we've made every song we have with all our heart and a lot of effort so we just hope that our music will get more well known.

TUCH: We want more people to know about Anatomy Rabbit. We hope to do a lot of live performances in places where we never been and catch people's hearts and attention. We want them to see that we are different and have our own style of music.

OAK: We're finishing up the second album and then start the third one which we are going to make in English!

TUCH: The third album will be different from our albums, so get ready!