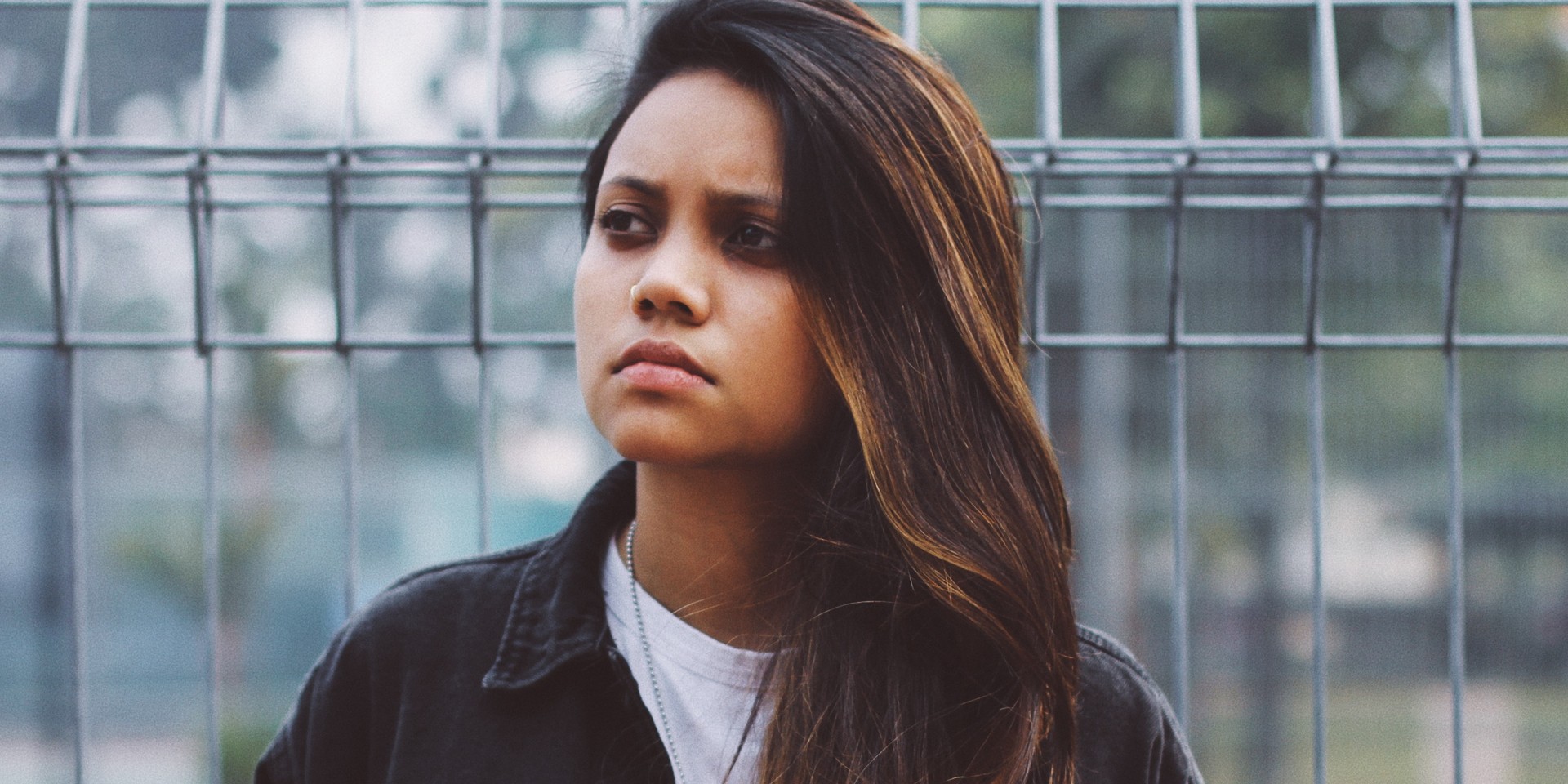 Music tells a lot of stories, but for Cassandra Mary, it tells the tale of healing and self-discovery.

Using lyrics and melodies, the Malaysian singer-songwriter-producer uncovers some of her life's most perplexing moments through her songs. Whether it's relationships, self-acceptance, or finding your purpose, the 26-year-old is navigating through life with music. 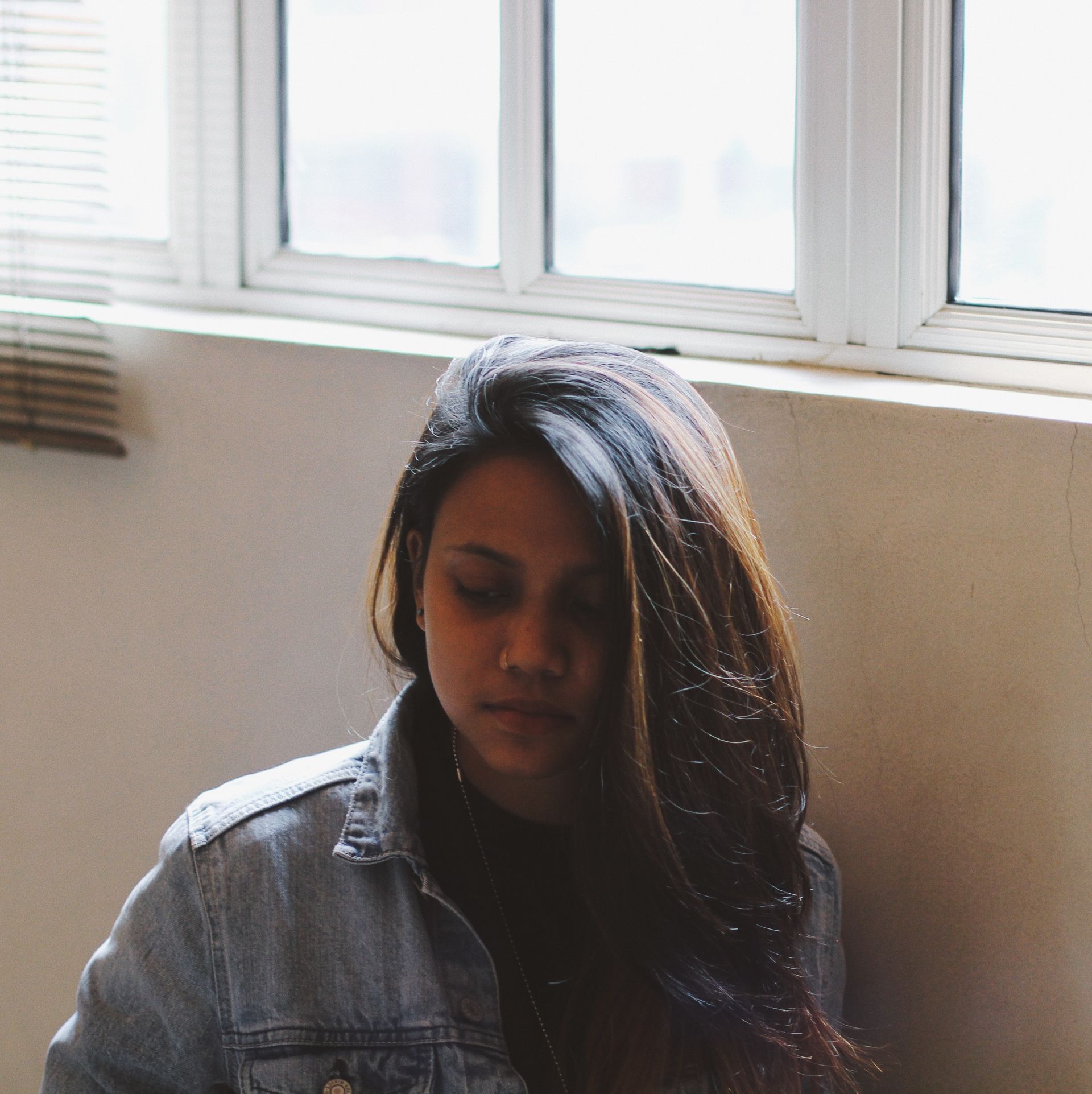 Having grown up in a musical family, Cassandra's musical journey began at just 10-years-old, already writing songs and playing the drums, guitar, bass, and piano.

"I'd been exposed to music all my life. I grew up in a musical family. All my cousins can either play an instrument, sing or do both. We sang hymns and carols at every family gathering and we grew our skill by playing in church," Cassandra tells Bandwagon.

Wanting to pursue music all her life, the singer-songwriter finally launched her music career in October 2019 with the release of her debut single 'Come/Go', a pop track about wanting to start over with someone you love.

The versatile artist takes on a distinct sound she describes as "a blend of folk, indie, alternative, and experimental pop" that perfectly compliments her messages of hope and comfort.

"I want to help my listeners feel things that they may not be able to express themselves," she says.

"Stop Shouting, It’s Morning stemmed from the feeling you get when you wake up in the morning to a brief moment of bliss and emptiness. Soon after, your thoughts quickly flood in and take up space, creating noise."

"Ultimately, it’s a journey of finding peace and silence in the noise, confronting the ugly and creating something beautiful out of it."

Bandwagon caught up with Cassandra to talk about her musical beginnings, her music-making process, and the inspiration behind her latest track 'Ever'.

Hi Cassandra, tell us how you got into music.

I picked up music at the age of 10 but I'd been exposed to music all my life. I grew up in a musical family. All my cousins can either play an instrument, sing or do both. We sang hymns and carols at every family gathering and we grew our skill by playing in church, that's where I learned the drums, guitar, bass, piano, and also started singing - it's also where I got the courage to perform on stage in front of crowds.

I started songwriting around the same time but I took it more seriously in high school. I had a band back then, and it was a dream of mine to record my own music. So, I would go to a friend's house most days after school to use her iMac, because I couldn't afford a computer, and that's when I picked up music production to take my songwriting to the next level.

What pushed you to pursue music full time, having pursued a degree in Economics?

I always knew I wanted to pursue music as a career, but I got a degree in Economics instead because my parents wanted me to have a backup plan in case music didn't work out for me.

There's so much that I don't theoretically know about music and it's definitely hard competing with music degree holders but it's also been a blessing in disguise. Studying Economics led me to California, where I found my first full-time job as a music producer.

Who are some artists you listened to growing up? How have they influenced your musical journey and sound?

I listened to mostly punk rock and heavy metal growing up (laughs), I was an angsty kid. I had a phase of learning guitar riffs from Avenged Sevenfold, Metallica, Incubus, Paramore, Trivium, and Bullet For My Valentine. This definitely made me a better musician. The music I make sounds nothing at all like these bands but there are elements and nuances that I've drawn inspiration from.

Having written songs since you were 10, what are some of the most important lessons you’ve learned that have evolved your writing?

One of the most important lessons I've learned is that there's only one of me, and I should use that to my advantage. Although I draw a lot of inspiration from other artists, there's something in music that only I can offer and I shouldn't be afraid of that uniqueness. I think we put a lot of pressure on ourselves to appear "relevant" or to be "understood" but I think it's important that we genuinely love what we create and are also humble enough to take criticism to be better. I also think there's power in our own individual stories if we could be vulnerable enough to share them.

Most of my songs begin with lyrics. I love lyrical wordplay and I love using unconventional sounds and different approaches to music production to tie in the music and lyrics. For example, in 'Ever', instead of a regular snare, I used the sound of breaking glass - to express the frustration in my words.

I write and produce all of my songs. I do love collaboration and working with other people because it elevates my songs beyond my own ability but lately, producing my own music has allowed me to find new dimensions in songwriting. I find that being involved in both songwriting and music production helps me tell a complete story.

Could you tell us more about your recent EP Stop Shouting, It’s Morning, and how it came together?

Most of the EP was recorded in my bedroom during the lockdown. I always knew I wanted to put together an EP but I didn't really think of a concept before I started making it, I just wrote whatever I felt like writing about at the moment. At the end of it all, I realized that I had a common theme - which was mental health.

Each song in the EP represents different internal battles, like 'I Just Wanna See You' centers on that feeling of longing for someone and only being able to see them through a screen, 'Sunset In My Apartment' focuses on accepting what is lost.

Tell us more about your latest single ‘Ever’ and the story behind it.

'Ever' is about the progression of a relationship - falling in love, being in love, and trying to stay in love. It's about how love is important but it's not the only thing that makes a relationship work. It's sacrifice, commitment, accepting each other's past, and fighting to build a future together.

I decided to write about the frustrations of a relationship because of what I was learning about myself as a partner. I didn't plan it but I finished the song in a day (laughs), it was a pretty organic process and I felt like I had a lot to say.

What is your biggest dream, in regards to your music?

Honestly, I'd love to win a Grammy someday.

Pre-COVID, I loved going to new cafes, I'm a huge coffee addict. I also loved hanging out at beaches, finding new brunch spots, anything outdoors-y really. But during this pandemic, I've been binging a ton of criminal documentaries and then spending too much time researching it afterward, it's kinda nerdy but it's a new hobby (laughs).

In 2021, I've committed to releasing a single every month – the next one out on 26 February! It's daunting but I'm hoping that this would build momentum so that my music would reach a wider audience this year.