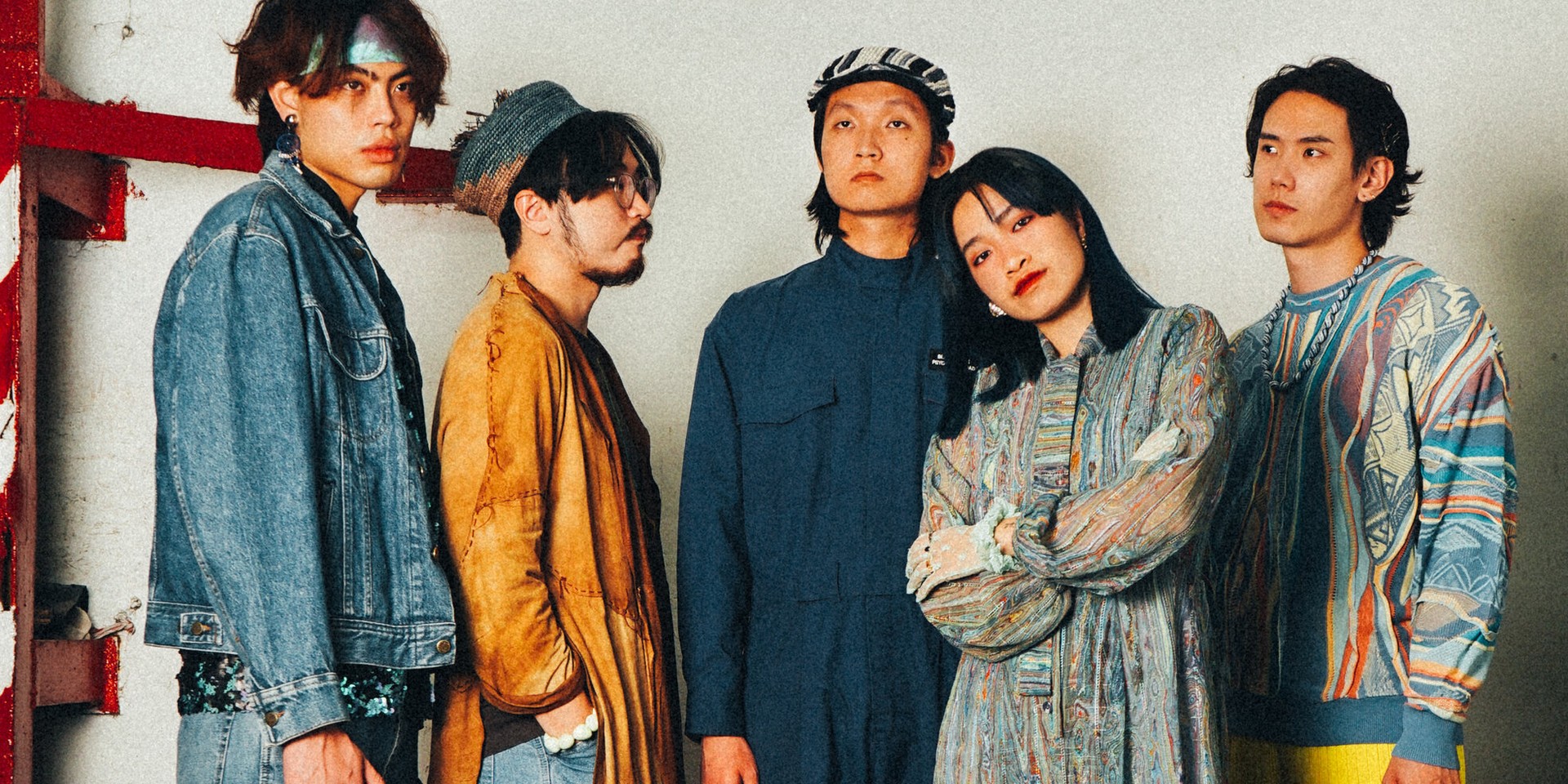 Bright-eyed and determined, Lucid Express are ready to create a whole new dreamscape. Formerly known as Thud, the Hong Kong band are starting a new chapter in their musical career, one that comes with a new name and refreshed sound.

Born out of a pandemic and rising global tensions, Lucid Express come as a product of relentless hope and undying creativity. Comprising of brothers Samuel (bass) and Wai (drums), alongside long-time friends Andy (guitar), Sky (guitar), and Kim (vocals, synth), the band are en route to enchanting listeners with a unique brand of dreamy pop music.

"Creativity makes us feel more alive especially in this difficult and rocky time. We are getting ready for the new page," Sky tells Bandwagon. 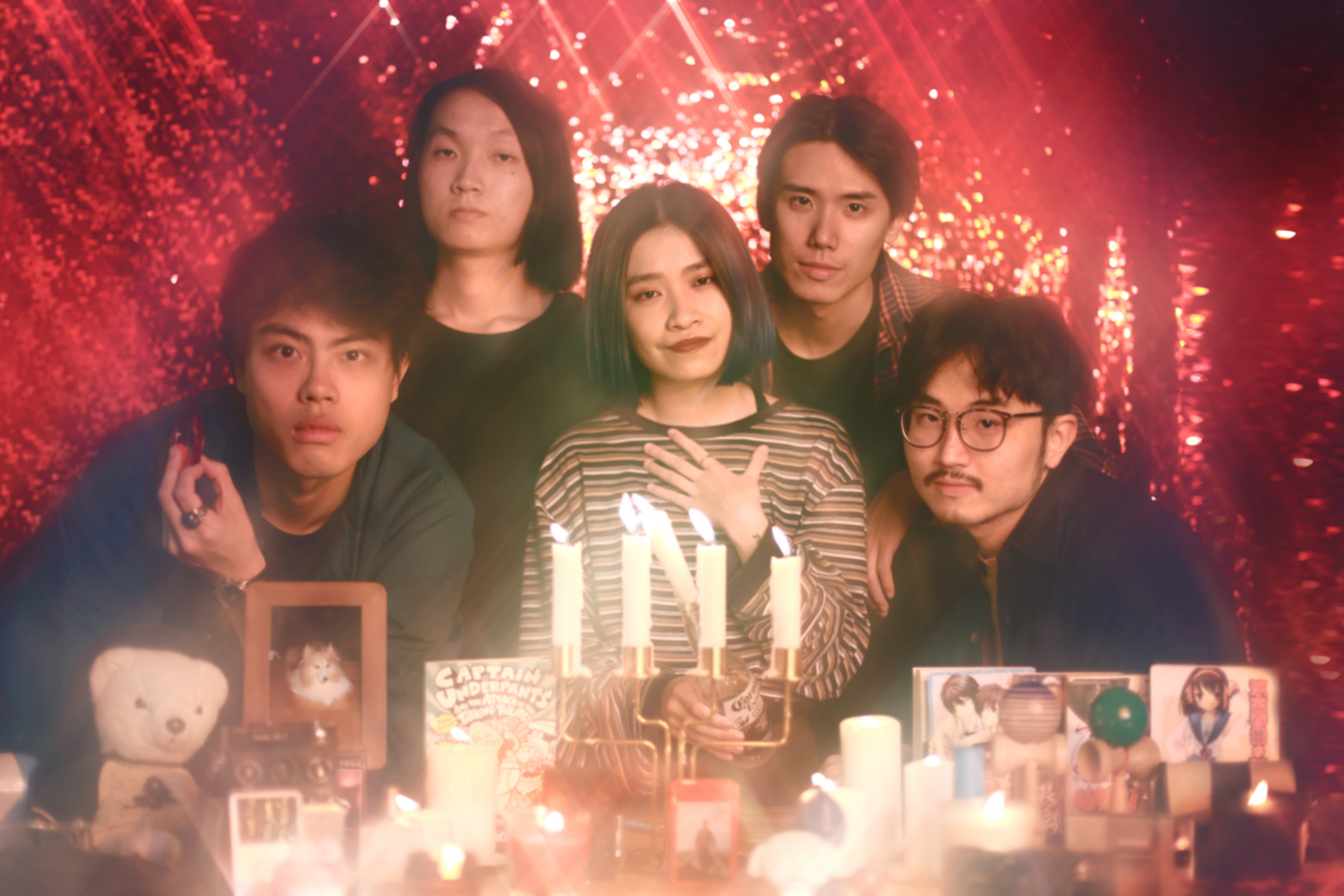 The band was originally formed in 2015 and released their debut EP Floret that same year. Soon thereafter, the band grew to be one of Hong Kong's rising indie acts that were highly regarded for their distinct sound that sonically feel like new beginnings and a sigh of relief. 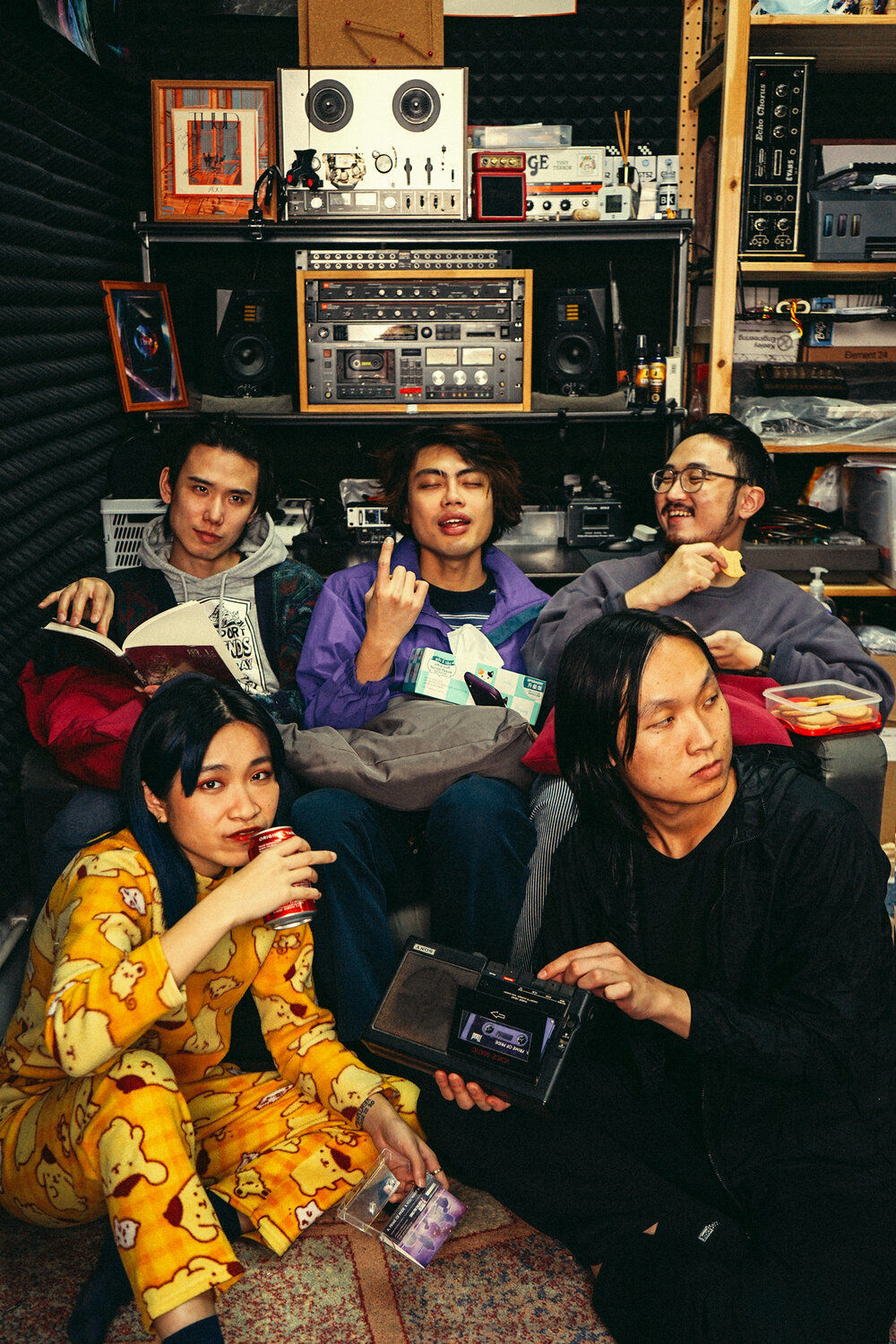 Symbolising their maturity, both in life and in their music, the five-piece indie outfit are slated to release a new self-titled album as 'Lucid Express'. Said to reflect their solitude and solidarity during a tumultuous year, the 10-track record sees the band explore and expand in a new sound while tackling stories of pain, love, and heartache.

One of the tracks off the forthcoming album is 'Wellwave' which they released earlier last month. The track, which they shared was written three years ago, serves as a warm and cosy introduction to Lucid Express and their new chapter.

As they gear up for their upcoming album, Bandwagon caught up with Lucid Express to talk about their musical journey, their creative process, and what to expect from their debut album.

Hi Lucid Express! Introduce yourself to us! How did each of you get your start in music and how did you end up joining the band?

Andy: I studied guitar when I was in high school, and when I was in college, I found my favourite music genre. The classmates around me were also like-minded so that the band formed logically.

Sky: I started in music with the acoustic guitar, I covered some fingerstyle songs and chord strumming. I met Andy and Kim in college and they shared some interesting music genres I had never heard. I had tried to join another band but I found that the sound I made didn’t really fit into them. Kim knew about it and invited me to play with another band and that band became Thud.

Wai: When I was in high school. Once I went to church with my friends, and there was a simple drum machine there.  I was curious about it and tried to make some beats on it without any sense of drumming, and it was fun! After that, I started to watch tons of drum cover videos on YouTube to learn how to play the drum kit.  Few years after my brother told me that he wanted to form a band, and that’s how we get started.

Kim: I started in secondary school at around 15 years old, there was like a school band thing. After that I joined an alternative hardcore band and was playing there until 2014, which was when I met Andy at vocational training school and then decided to form a band with him, Wai and Samuel. 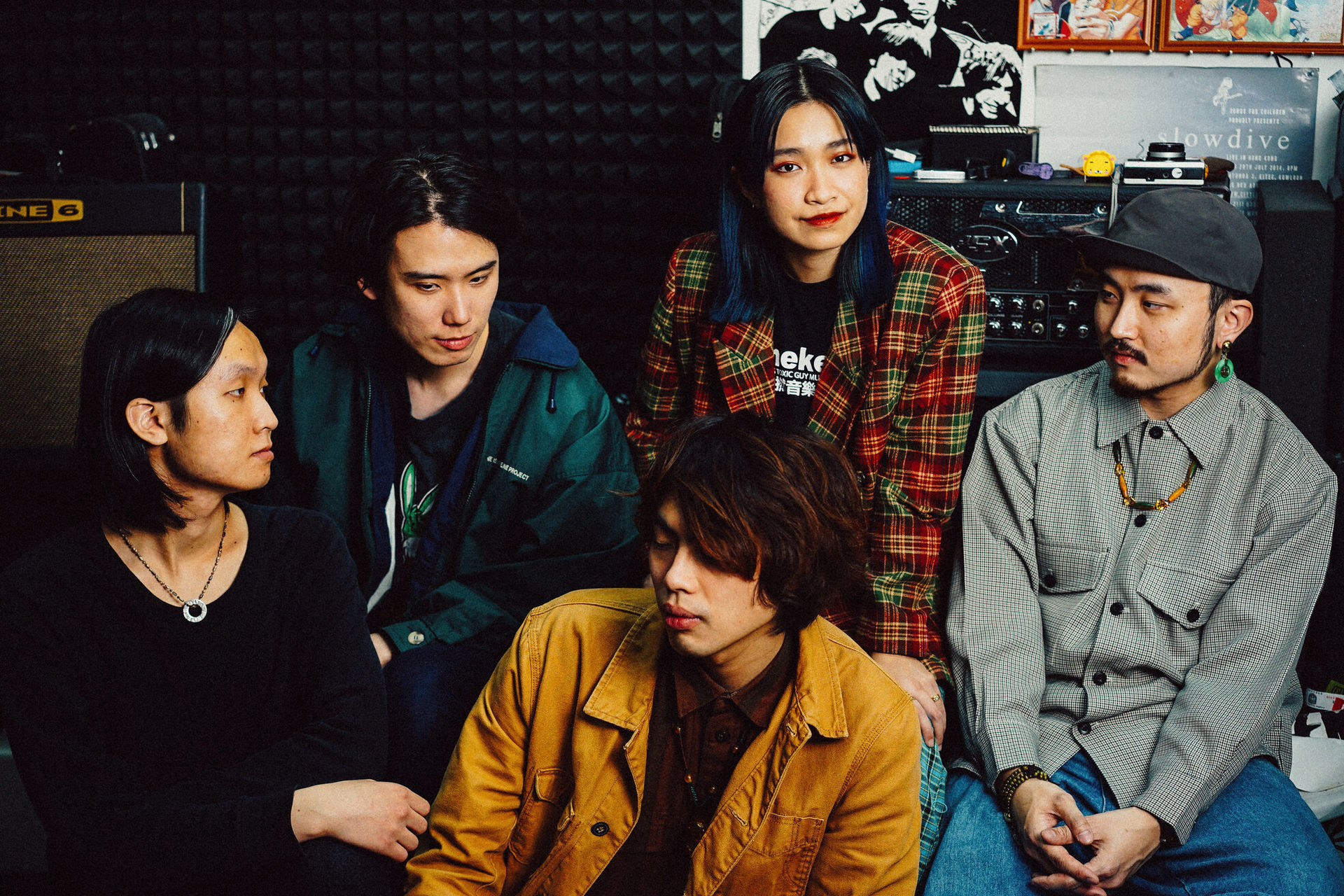 Before Lucid Express, the band was known as Thud. What inspired the band to make this change?

Andy: We hope to start again with a new name, which is more appropriate to describe our music.

Sky: I think the name changed us and we are going to adapt to it.

Kim: What Andy and Sky mentioned was nice, we needed a fresh start as we’ve grown up quite a bit.

In a way, all of you are starting from the very beginning as Lucid Express. Are you facing any worries or struggles with this new change?

Andy: Our work still maintains our inherent style. I am not too worried that we will encounter a lot of difficulties in the new beginning because we will learn from our past experiences to make progress.

How would you describe Lucid Express’ music? How does it differ and/or relate to Thud’s music?

Kim: I guess Sky’s trying to differentiate between Thud and Lucid Express – which totally makes sense as it’s like a process of metamorphosis.

Walk us through your creative process. What are some of the band’s sources of inspiration?

Andy: Over time, the types of music we touch and play have also increased. We often try to integrate some of our favourite music genres like new wave and jazz into shoegaze and dream pop.

Sky: We had practice sessions in our practice room every week. We made some rough arrangements together and then finished them in the recording and mixing stage.

Tell us more about your debut single ‘Wellwave’.

Kim: It’s actually about how we view music and how we deal with it as musicians, like a rigid tendency on creating our music.

Andy: We wrote the song 'Wellwave' three years ago. In the song, we modified the original sound of the guitar from the sample to make it feel like a sidechain compression, which we have never tried before.

What do you think is Lucid Express’ greatest strength when it comes to music?

Kim: In my opinion, it’s all about our friendship and musicianship. How we communicate with each other and how we compromise creatively with each other.

Where do you see Lucid Express in the next few years?

Andy: When everything returns to normal in the world, we hope to tour everywhere

Finally, what is the best part of being in the band?

Andy: Can work with like-minded people to create unbelievable works.

Sky: You don’t have to work alone and you can pawn off some work on others.

Wai:  the best part is… staying together and create some music that we love.