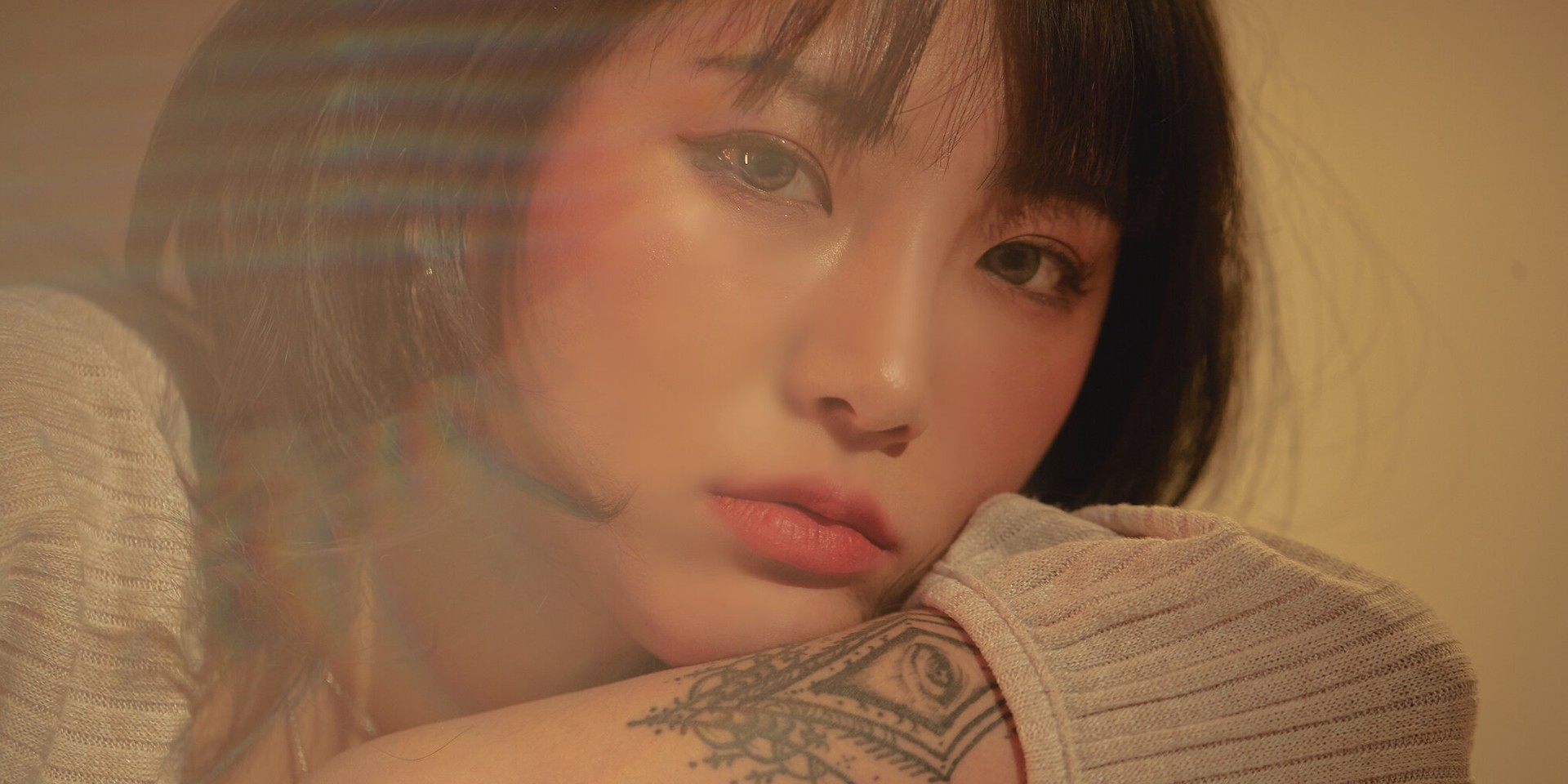 While most musicians take inspiration from personal experiences or the people in their life, LEEBADA takes them from colours.

Known for her smooth vocals and classic R&B sound, the Korean singer-songwriter uses colours to represent different emotions in her music. Taking form in her COLOUR OCEAN album series, LEEBADA has gone from pink to black to narrate tales of love, heartache, and sorrow.

LEEBADA dropped the final installment in the series THE OCEAN in 2019. A culmination of all the emotions, feelings, and stories she's collected through the years, the 15-track album showcases glimpses of the artist's true colours, all soundtracked by a concoction of R&B, indie-pop, and hip-hop.

Since coming onto the scene in 2015, LEEBADA has proven to be a force to be reckoned with. Accumulating millions of streams across her entire discography, the artist has gone on to perform at festivals around Korea and Asia, and have even collaborated with the likes of PENOMECO, pH-1, OVAN, and more. 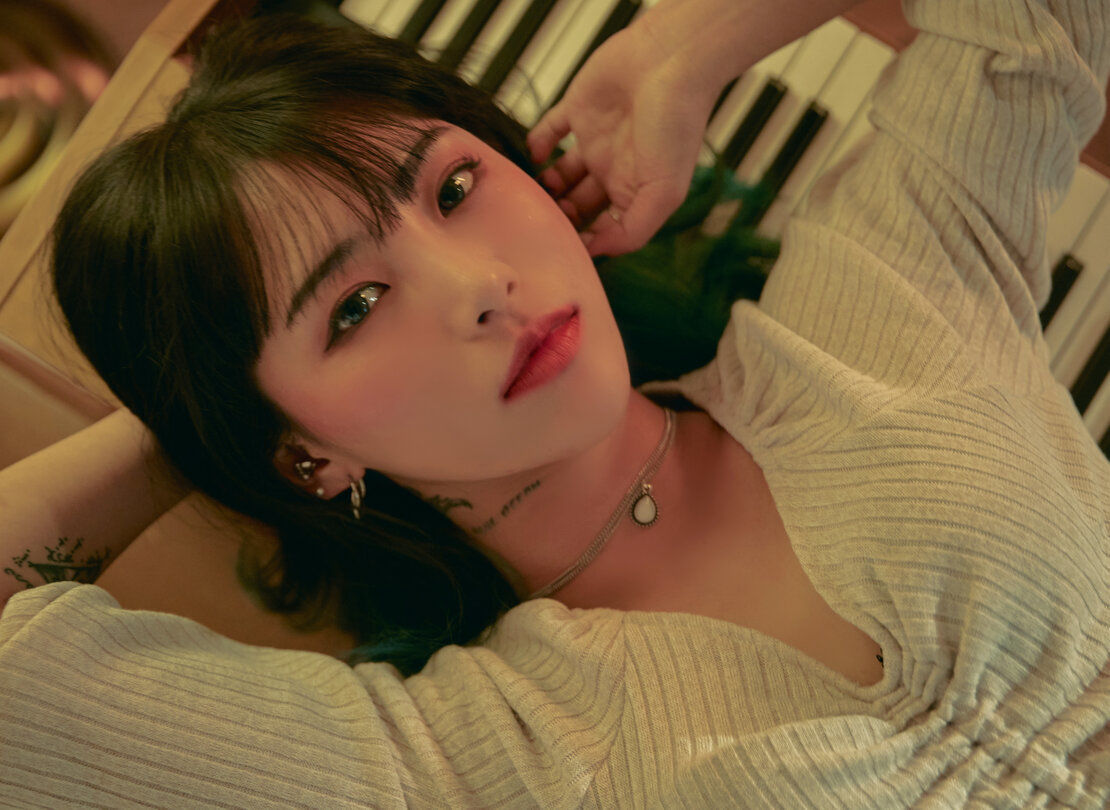 Bandwagon caught up with LEEBADA to talk more about her creative process and how she's unleashing her inner self in her latest tracks 'Empty Room' and 'Diana'.

HI LEEBADA, how would you describe the music that you make and what impact do you hope it has on your listeners?

Every song of mine has different colours. Sometimes it’s blue, pink, black, and so on, and I still have so much more colours to show you. My fans say that the song 'Believe what you want' gave a lot of comfort to them, so the fact that my music can cheer up someone comforts me.

You’ve been releasing music since 2015, how do you feel you’ve evolved as an artist since then?

Every moment, I feel like I’m changing as well as evolving. I like these changes and willing to absorb various inspirations to change further.

I often write by myself but sometimes I work with a track-maker or a producer. I write all the lyrics and melodies and usually get inspiration from books and movies.

What has been your favorite song that you’ve released and why?

These days, I like 'Believe what you want', 'High', and 'Diana' because they represent the everyday image of me.

Your 2019 album THE OCEAN was extremely successful, with almost all of the tracks amassing millions of streams. Could you tell us the story behind the album and what significance does it hold to you now?

THE OCEAN was my first, full-sized album released in 2019, which wrapped up my COLOUR OCEAN series, Black Ocean, Pink Ocean, and Blue Ocean. I worked very hard those days, and also had many worries about my music. But after the album’s release, the tiredness and worries got washed away.

Tell us about your most recent tracks ‘Diana’ and ‘Empty Room’ and the story behind them.

Those two songs are about me, the real me. I mean, all of my other songs are also about me but they are based on occasions. In 'Empty Room' and 'Diana', I wanted to focus on myself. So, I came up with the lyrics about me being alone, and another me trying to be someone else when I’m with people.

In five years, where do you see yourself?

Well, as I said earlier, I’d still be changing and evolving, so I have no idea! I might be writing songs with totally different colours from now.

Wow, I have too many things that I enjoy but mostly, working out, reading books, watching movies, and taking photos - those are my favorite, they also inspire me to write songs.

I will keep on writing songs about the different colours of me. My next album, which I’m working on right now, will come out this year. I can’t tell you the specific release schedule yet but it’s coming, so be ready!