The upcoming MTV Music Evolution, held right in the heart of Manila, serves more than just a music festival — perched on a worldwide platform, the people behind MTV are using this festival banner as a means to demonstrate and educate the very music genres they love. Starting off with the universally-loved and equally controversial style of hip-hop, MTV has presented a line-up of six established acts to illustrate the genre's growth through the years, along with its global reach that has shifted its position from a powerful tool for African-American artists to an international phenomenon.

Like we've talked about previously, Singapore's hip-hop scene is still in the process of finding itself while steadily earning strength in numbers. Thus, it was a sound decision of MTV to host the first edition of the festival in Manila — a city that has wholeheartedly embraced rapping and beat-making, resulting in a scene brimming with veteran wordsmiths and emerging talent. MTV has recognized this by adding two of the city's beloved talent, along with a certain "Black Eyed Pea" whose ties with the country runs deep (and who's also appearing on Singapore's anniversary concert Sing50, for reasons unknown).

So before the festival starts this Sunday on May 17, along with its broadcast on MTV Asia itself, let's get to know a little bit about who we'll be watching — from the Golden Age hip-hop stylings of Naughty by Nature to the emerging West Coast beatmaker DJ Mustard. 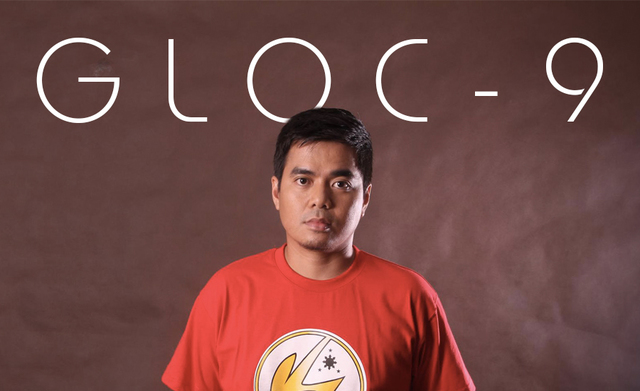 One listen to Gloc-9's myriad of singles on YouTube and you know already, even if you know not a word of Tagalog, that this guy shows a respectable amount of versatility — instrumentally, there's the unabashed aggression of rock on one track and slick R&B beats on the other. Forgoing the usual party anthems that permeate a lot of modern hip-hop, he flexes a worldly and sagacious knowledge of politics and national issues within catchy songwriting, earning him as one of the Philippines' most respected rappers in a long time — an intelligent, socially-conscious rapper who never loses sight of accessibility to reach out to the masses. 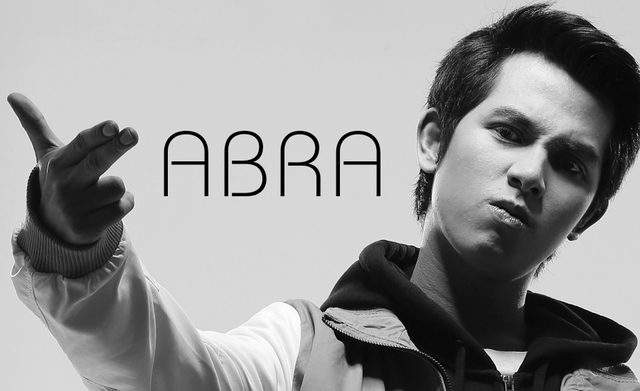 Alongside the veteran Gloc-9 representing their homeland is Abra, an up-and-coming rapper who clearly has the aspirations of genre greats like Eminem — thoughtful lyricism with a flow that balances between a laid-back demeanour and a ferocious wordsmith, out for blood. He's no slouch with popularity either, garnering over 30 million views for his acclaimed single 'Gayuma'. 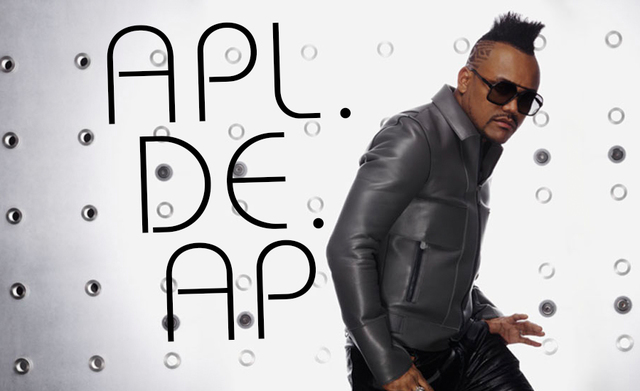 Best known as the Black Eyed Peas member with the closest ties to Asia, apl.de.ap hit it big with the group when they grew from an underground hip-hop trio into one of the biggest pop acts in the world in the 00's. He has since used his success to help grow promising Southeast Asian artists through his own label BMBX Entertainment, along with a generous amount of philanthropy and charity work. While armed by one mixtape, It's Me Applebees, we're not sure what he'll be doing for his set, but we won't be surprised if he drops a Black Eyed Peas single or two. 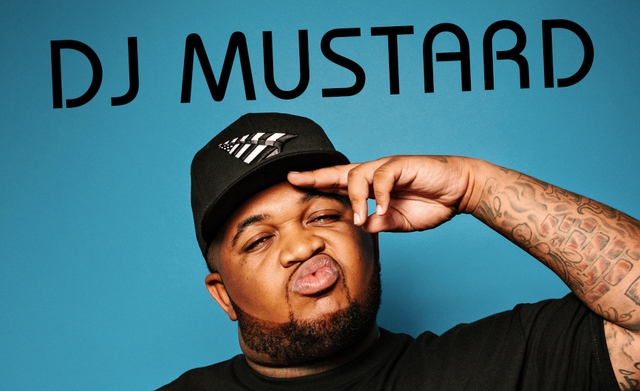 As hip-hop reaches a renewed peak of critical and commercial success in the US and beyond, all around the country springs forth energized talents from various scenes. In the West Coast scene, which comprises of Los Angeles among many other cities, it has a revered history which counts N.W.A., Snoop Dogg and Tupac among its highest-quality exports.

The West Coast still has its hometown heroes, alongside Kendrick Lamar who made hip-hop history with To Pimp a Butterfly, who continue to forge the scene's distinctive identity. One of them is DJ Mustard, the producer responsible behind some of the region's biggest party anthems. A man who's been approached by artists as wide as Jennifer Lopez and Ludacris, he famously coined for the "ratchet" sound which has since been wholly embraced by the West Coast and beyond — a sound endearingly influenced by 90s hip-hop production but remaining as modern as ever. Expect a set full of hard-as-f**k bangers, served fresh out of California. 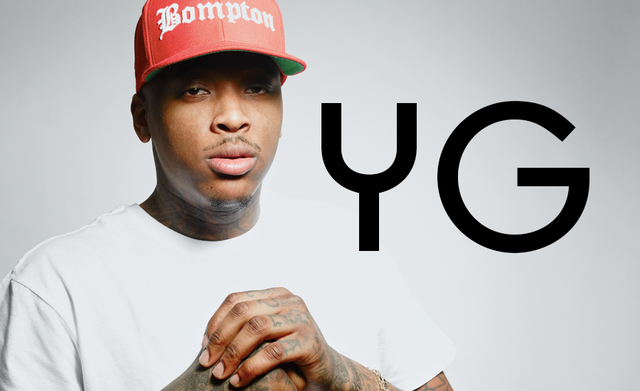 Without a skilled set of MCs, DJ Mustard wouldn't have any personalities to spit bars over his beats but thankfully in the West Coast, they come in spades and he's ended up close to one of them: YG. Born and raised in Compton, California, the rapper comes from the same place as Kendrick Lamar, but while the latter raps about complex spiritual themes and speaks about the city from a different outlook, YG embraces his role as a party-maker and hustler in the troubled city in his excellent 2014 debut My Krazy Life.

With special guest appearances by Drake, Lil Wayne, Nicki Minaj and K Dot himself, YG has been stamped and approved by his peers as a bona-fide storyteller and distinctive personality. While he hasn't made his mark in the worldwide charts just yet, his live shows have gotten a lot of positive reception for his unstoppable energy and interaction with the crowd. We can only hope everything will be elevated on the big MTV stage.

Skip to 3:27 for the song but the whole video exemplifies YG's ambitions as a cinematic chronicler of Compton life. 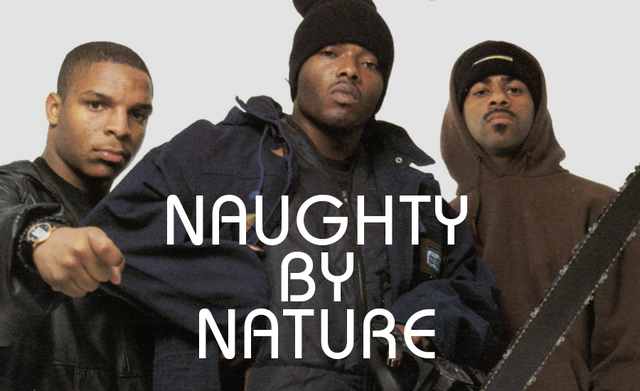 While not fully active making music, with their last album in 2011 and having had shaky relationships since then, the trio stands as a relic for the East Coast's golden age in the 90s — back when that scene was hip-hop's crowning achievement. Naughty by Nature were not the scene's most notable MCs but for what they lacked in boundary-pushing techniques, they made up in memorable anthems and an especially remarkable record, 19 Naughty III.

That record spawned hit after hit but none, even until now, could beat 'Hip Hop Hooray', with its chorus of "hey...ho...hey...ho" remaining a permanent part of hip-hop's consciousness. Looking forward to chanting that again and again... and again (not that we're complaining).

MTV Music Evolution will take place at Quirino Grandstand, Rizal Park in Manila on May 17 from 7pm and will be subsequently broadcasted on MTV Asia.