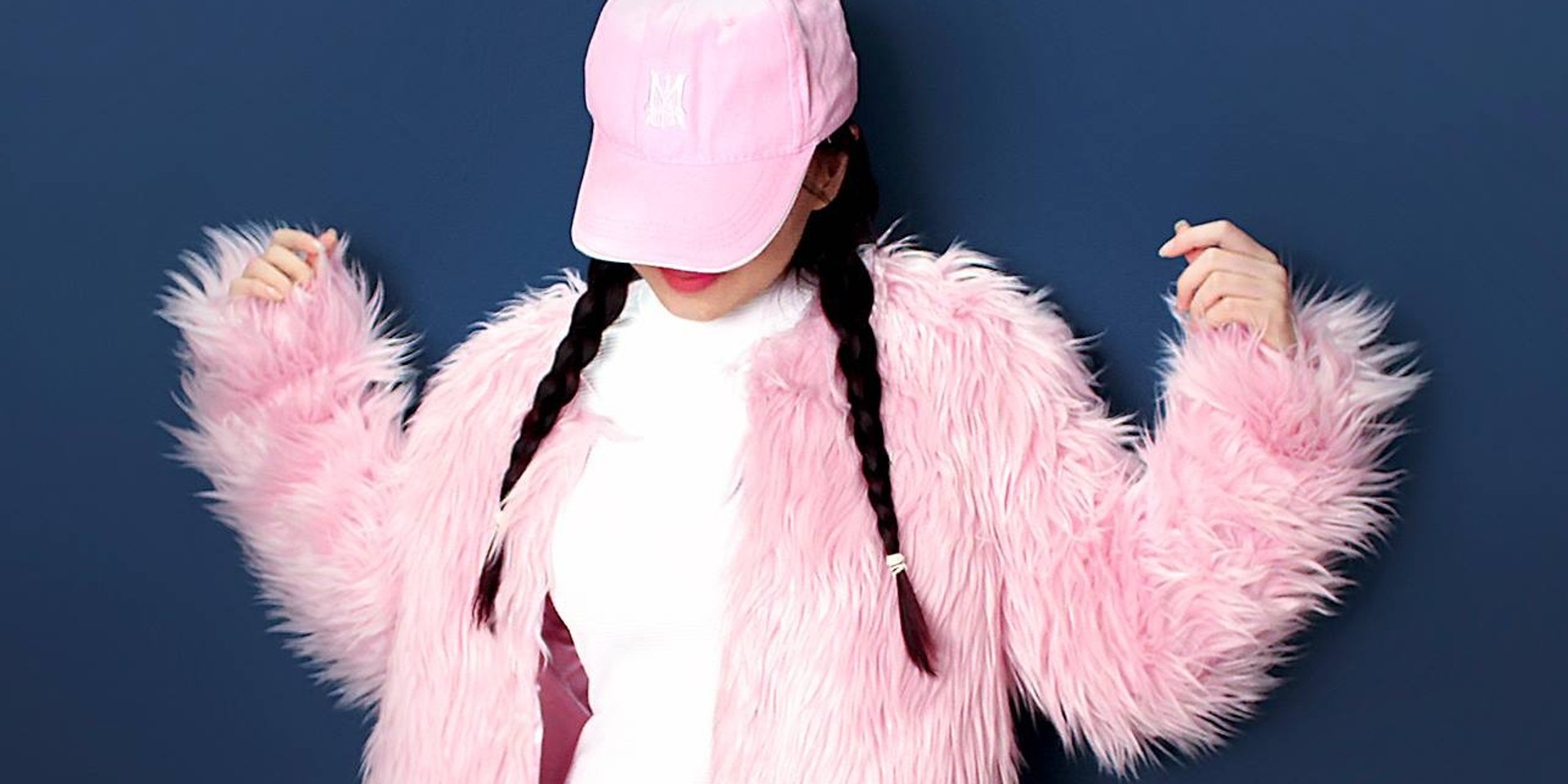 Singapore-born (but London-based) producer et aliae first came to our attention when she signed with New York-based independent record label Cascine last year, but since she's currently prepping for the release of her new EP entitled Rose, due out on March 4, we thought now would be a great time to let you dig deeper into her work.

Although she initially started out as a classically trained pianist, ever since et aliae discovered Ableton in 2014, her fledging stint as a bedroom producer has quickly taken off. A number of her gorgeous productions - dabbling in exquisite, experimental pop - appeared on SoundCloud over the last year or so, gaining a surprising amount of organic attention from the get-go. The earliest track on her account, an airy yet punchy number called 'White Light' has over 90,000 listens as of now, and while that may seem like a lot to some, trust us, she's gotten used to numbers like that by now.

Amidst the steady stream of luscious tracks she put out in the subsequent months, Ryan Hemsworth's Secret Songs also tabbed her to release 'Baby' via their platform, presenting her with her widest swathe of online exposure at that point in time. High profile live shows (she's opened for the likes of DJ Paypal in Germany and Jam City in London) and outstanding remix work (for the likes of Kero Kero Bonito, Lemonade and Ullzang Pistol) followed shortly thereafter, helping et aliae build her already considerable name in a short span of time. 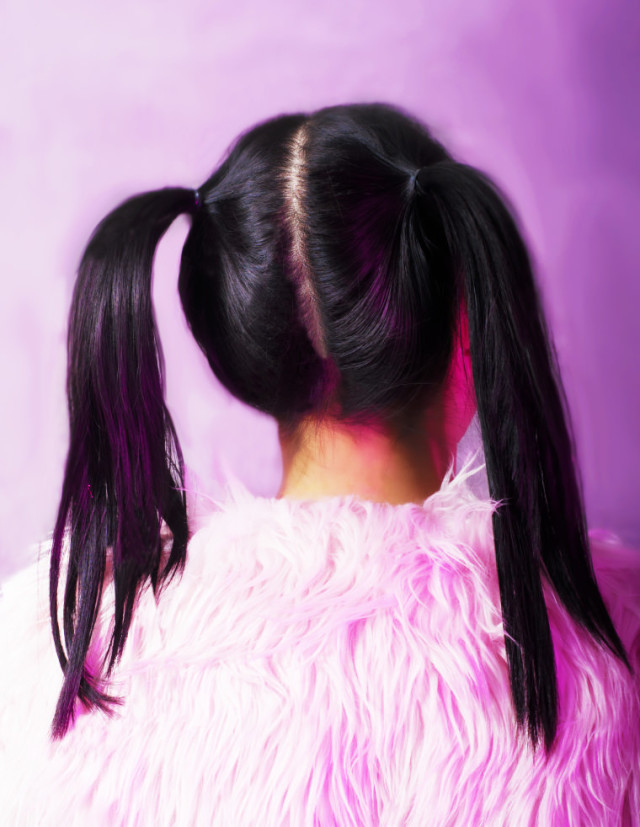 However the biggest turning point for et aliae happened when Cascine snapped her up in mid-2015 to release her single 'Only U' (although technically, her above-mentioned remix for Lemonade's 'Come Down Softly' was her first brush with the imprint). The lush and tranquil piano-led song was unquestionably her break-out track, garnering critical acclaim from the likes of The FADER and Dummy Mag, amongst many other publications and music blogs.

Most recently, her silky and woozy new single called 'Sober' (released just yesterday) has been collecting a good mass of praise online (here's what Stereogum and Pigeons and Planes had to say), which isn't just flattering for the surging producer, its also a great indicator of the bubbling anticipation for her forthcoming EP. The track which features yearning vocals from D∆WN is the outstanding lead single for Rose, but before the EP drops, lets explore her music a little more closely shall we?

A louring and juke-infused tune that was released on Ryan Hemsworth's Secret Songs compilation.

Featuring the lush, wistful vocals of D∆WN, this collaboration juxtaposes its light and dark elements to magical effect.

Her debut release on Cascine, this one's a romantic digital ballad that'll leave you floating in lovely daydreams.

Not a track, but this amazing mix she did for Dummy Mag is unbelievably cute, showcasing influences ranging from K-Pop to American Top 40 hits.