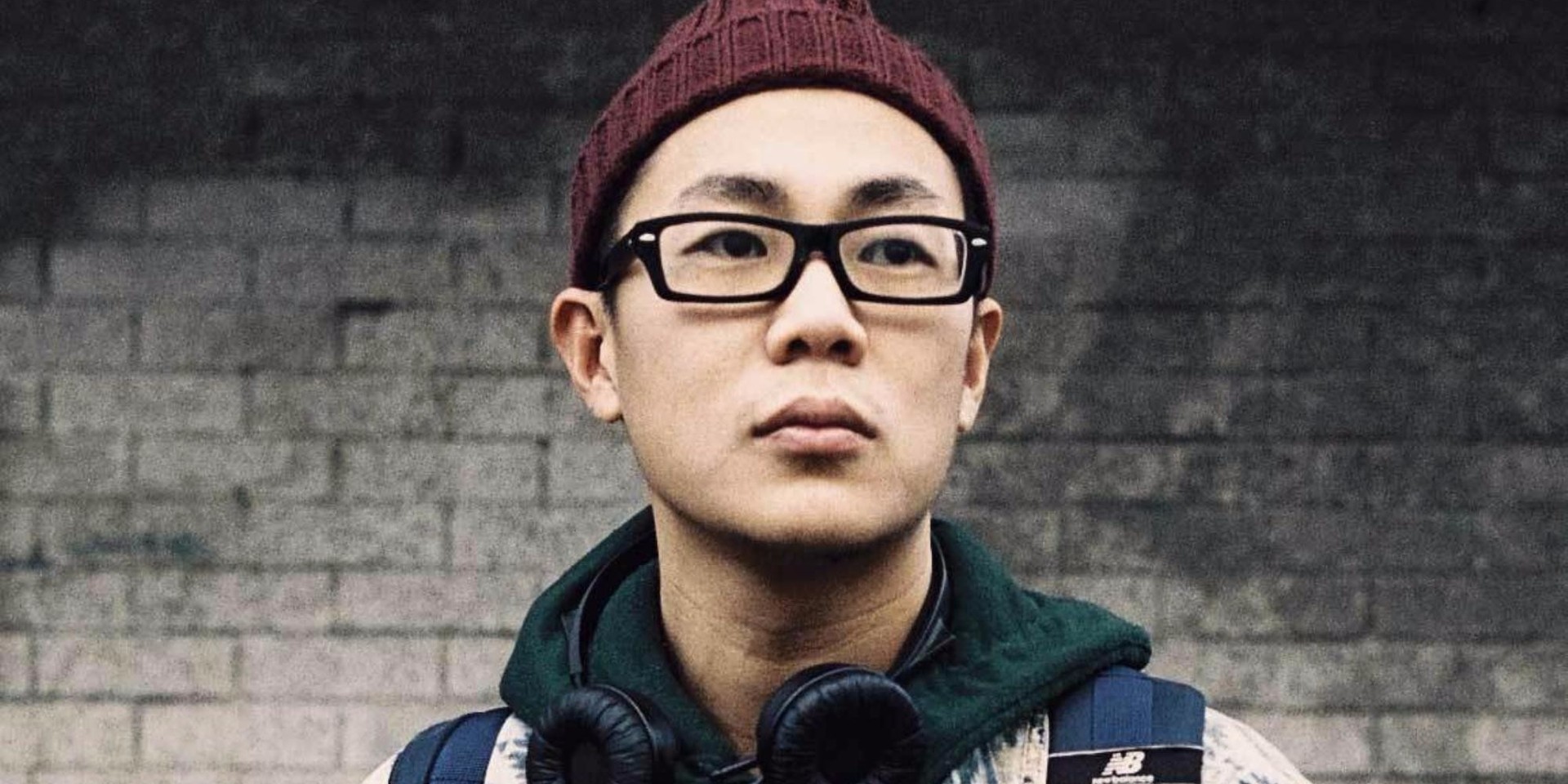 The Chinese electronic music scene has been making plenty of international waves over the last few years, and the singular name that's kept popping up in those conversations just so happens to be one Howie Lee.

Hailing from Beijing, Lee's unique digital amalgamation of Western bass tropes like dub, footwork and trap, alongside experimental field recordings, localized found sounds and traditional Chinese instrumentation, allows his production aesthetic to stand out from the SoundCloud masses with a distinctive "Made In China" vibe. Referring to his own sound as “future music from Downtown Beijing”, Lee is well-aware of how intoxicating his combination of elements can be, and its that potency of particularity that's managed to open so many eyes to the quality coming out of China's bubbling electronic underground.

As the co-founder of the surging Chinese collective/imprint Do Hits, Lee has been tirelessly striving to push that scene locally for a number of years now, but lately, its his own music that's beginning to blow up overseas.

With very public co-signs from Gilles Peterson, Snoop Dogg, Plastician, Gaslamp Killer and Scratcha DVA and coverage from the likes of VICE, Complex, Boiler Room and HYPETRAK, its easy to see how Lee has gotten so much attention around the world. In the past few years, he's put out high profile releases with Philadelphia-based label Seclusiasis, UK's TrapDoor Records, and most recently, Lee debuted his first full-length LP called Mù Chè Shān Chū​ via famed Los Angeles imprint Alpha Pup Records. 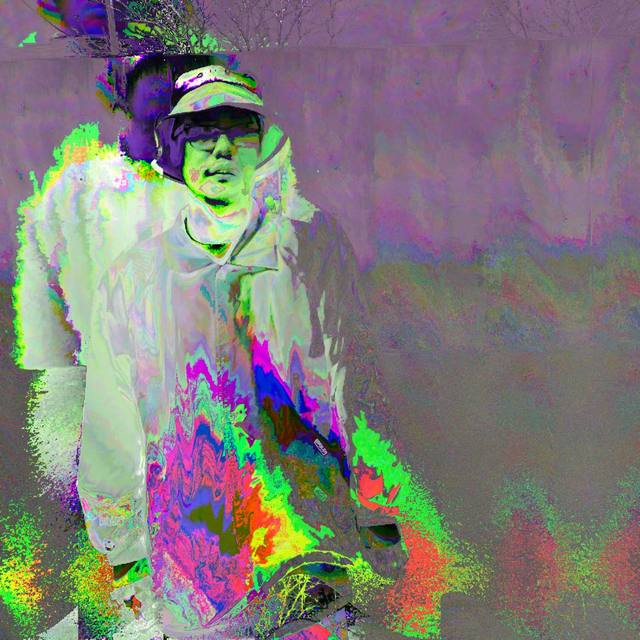 Lee's utterly fresh Eastside Sampler Series would be a recommended place to start digging into his catalogue because this where we first discovered his blend of butter-rich 808s and Oriental instrumentals as well.

Alternatively, his Borderless Shadows EP is a fascinating jumping on point as well, finding Lee at an especially experimental and fruitful point in his production career. As Lee explains, "It is an experiment in discovering the very nature of field recordings, then reconstructing them into rhythmic music context. From field recordings of city soundscape, to the crackles of campfire, the sound texture is then extracted to establish the foundation of a purely emotional musical content.” But as great as those points are, his best work to date can undoubtedly be found on his debut album, just released last December.

Mù Chè Shān Chū is an impossibly dense and remarkably cohesive LP that's forward-thinking in its approach to modern bass music, but also paradoxically nostalgic with its traditional Far East flavours. When one can hear guzheng strings used to make beats that could conceivably turn clubs in Atlanta or East London on its head, you start to really appreciate how special Lee's vision for his sonic palette is. His discography is abundant with intelligent and atmospheric productions that can simultaneously function as bedroom head-nodders or dancefloor stompers, and we'll be pointing just a few of Howie Lee's gems to get started with below.

Mysterious and absolutely absorbing, the opening track for Borderless Shadows transports you to its rain-soaked realm instantly.

A bonafide banger, capable of revving up any dancefloor from 0 to 100 in record time.

It's hard to pick a standout from Lee's debut album, but 'Cloud Lamps' certainly appears to be the consensus fave.

A deep cut taken from a footwork compilation called 160, this one is a high-velocity beast that shows off Lee's versatility.