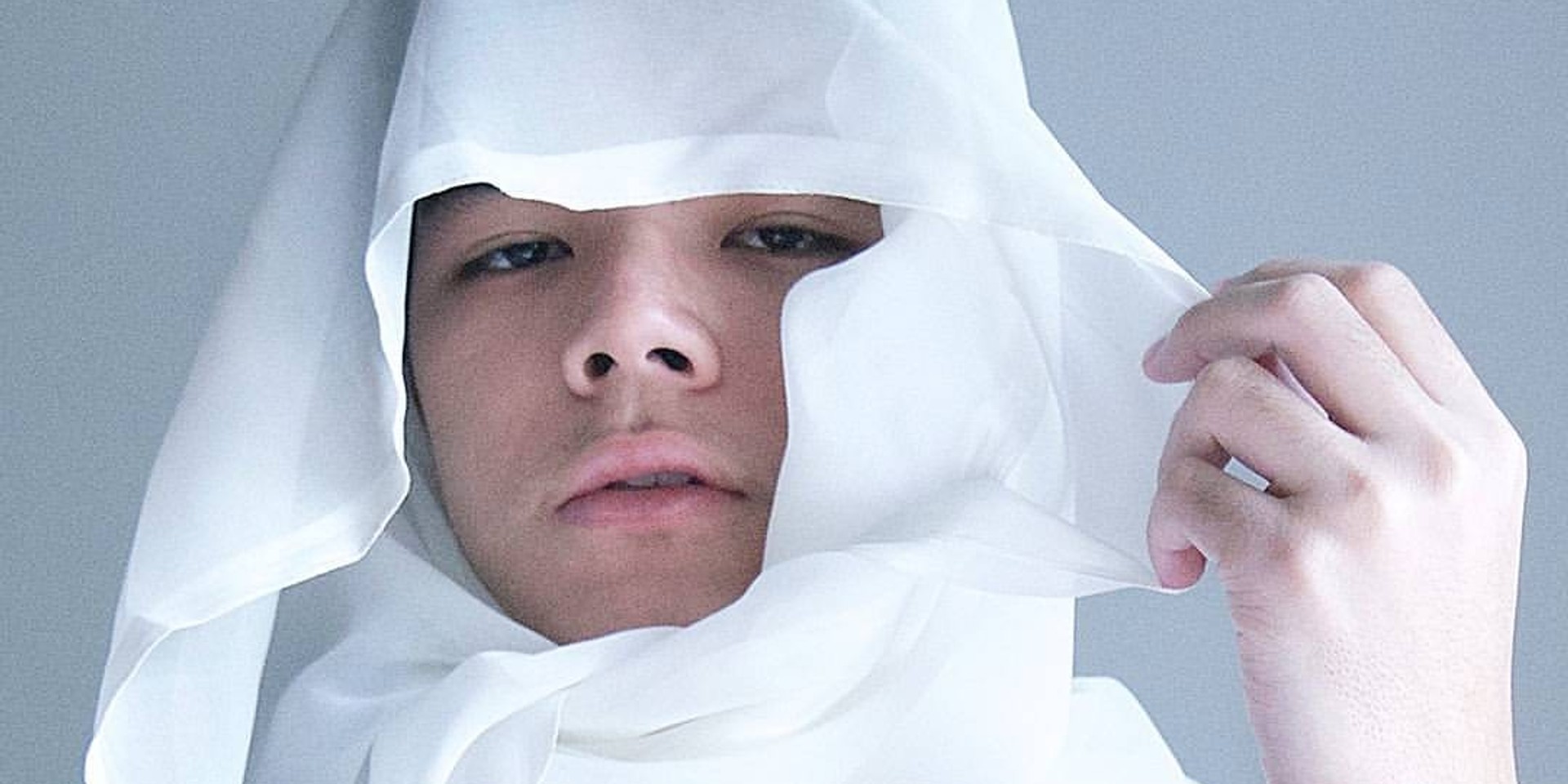 Fresh-faced Singaporean singer-producer Of Methodist is someone we've been keeping a very close eye on ever since his newest EP Pvlgrim popped up on our radars a couple months back. The ethereal five-track release was engaging in content and aesthetic from start to finish, presenting us with an intriguing meld of dream pop and dark R&B, alongside some pretty cogent lyrical explorations on despair, culture and theology.

Finding young beatsmiths with immaculate production sheen on SoundCloud isn't unusual anymore, but what is uncommon is discovering a young producer with this kind of substance behind their dactylic vocals and Ableton know-how. Many are technical enough to sound the part, but few are artful enough to infuse meaning into their mechanics - and Of Methodist is clearly one of the few.

At only 18 years of age, its a little startling to see this level of musical maturity in him. Pvlgrim tracks like 'Glass Baptism' and 'Resonance' (featuring the crystalline vocals of Michelle Mouw) speaks to his introspective "sonic pilgrimage" while newer releases like 'Bloodless' enquires about deference in a society of moral fluidity. Wrapped around a clean and uncluttered production package, his message and mood comes across as an immersive experience that transcends its chilliness. 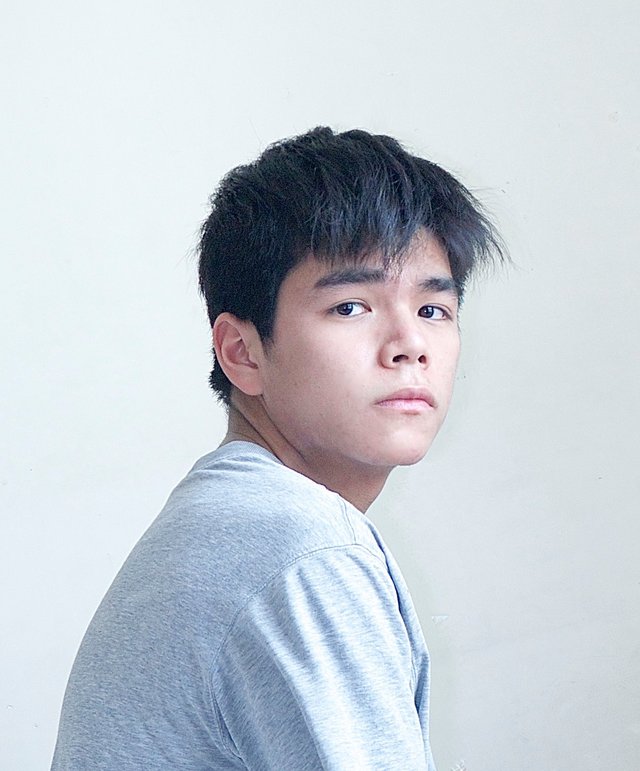 Sonically, Of Methodist falls somewhere in between Gema and How To Dress Well - but while his songwriting does bear certain stylistic similarities to others, his sonic identity is undeniably his own and is never in danger of being homogenous. That being said though, its in his collaborative efforts where we really get a sense of how far his voice can go indifferent structural contexts.

For instance, his track with HELLION entitled 'DECISION' (also featuring Dre Kiken) sees him explore the sexier, velvety textures of traditional R&B more than in his own solo work, while his work with blight for a track called 'buried' alongside his collaboration with ANIMA on 'Levitate' finds him flexing on a more muscular, trap-based soundscape. Its interesting to see how versatile Of Methodist can be in different environments, and that speaks to the encouraging possibilities that lie ahead for Of Methodist.

Another track off Pvlgrim, 'Like Incense' is a gorgeous and wistful effort that draws you into its ache incrementally.

This collaboration with Canadian artist four ● lore is one the most sonically interesting things on Of Methodist's young oeuvre.

A ghostly and seductive track produced by HELLION with featured contributions from Of Methodist and Dre Kiken.

Of Methodist's collaboration with blight is a sub-bass workout that finds his vocals transversing an unfamiliar, but equally arresting trap wilderness.