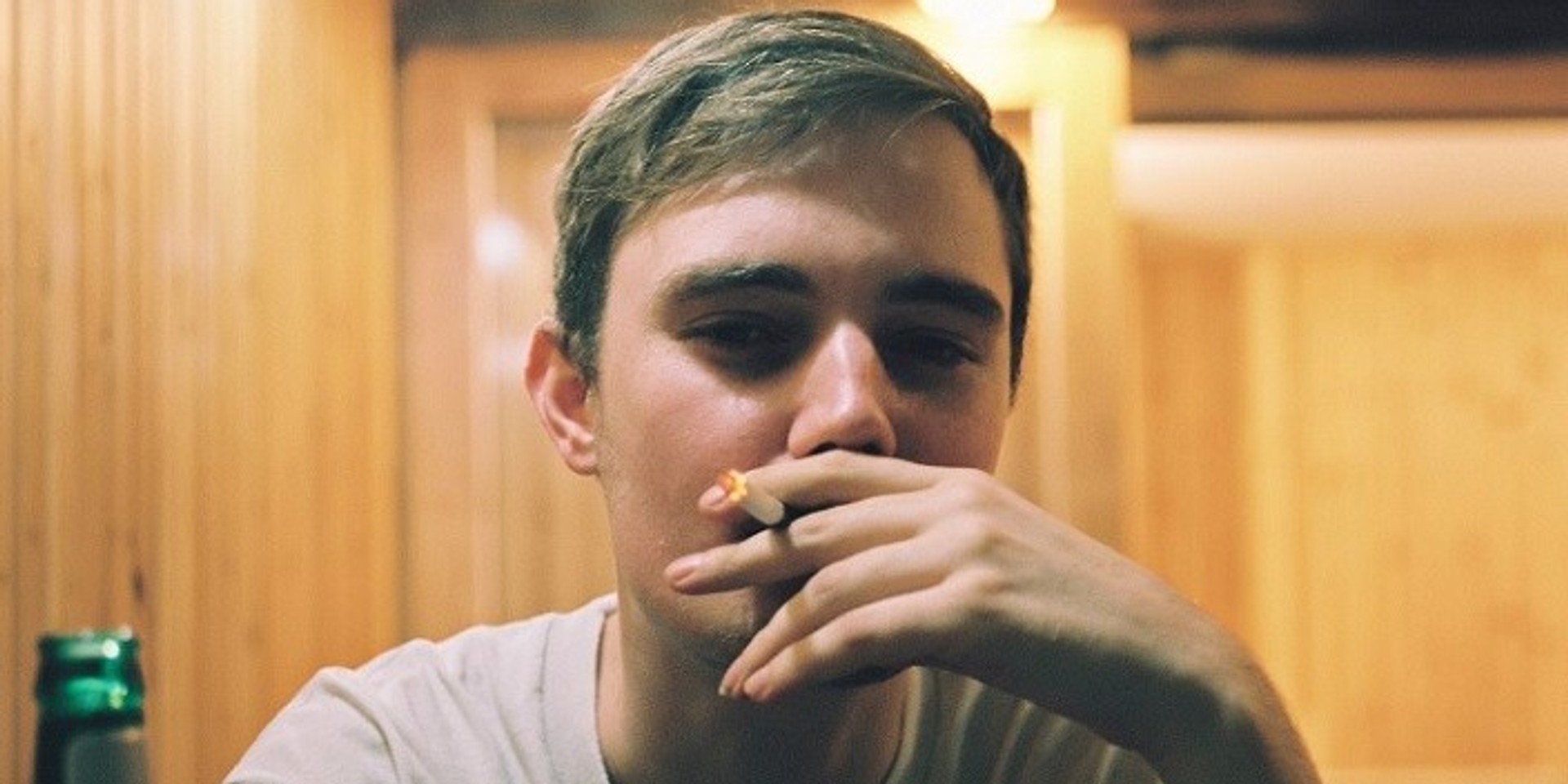 Jamie Charlton may have been born in the UK, but these days, his identity and sound proudly represents his adopted home in Shanghai. Under the alias of Swimful (formerly Swimful Buterfly), the 23-year-old ambient hip-hop and grime producer has made quite a name for himself in China and beyond in recent years.

But before his surging career in the Far East even got started, Charlton already had a solid foundation in music under his feet. Thanks to his father, who used to manage rock bands, Swimful actually got his first taste of the music industry when he used to engineer and mix demo sessions for his dad's bands. And besides being a classically trained pianist, his musician father also taught him how to play the drums and guitar.

Even as a young teen, Charlton was already dabbling in some avant garde stuff. At 13, he was using Cubase to do cover versions of his favourite punk songs. By the time he was 17, he was cutting old cassette tapes into loops to make a experimental, improvised compositions in Newcastle, alongside Preslave Literary School (check out his work on Echolalia).

After studying sound arts in London for a couple of years, Charlton eventually moved to Shanghai to pursue his production career. Initially, Swimful began developing a fondness for the city's vibe and scene when he visited his father (who used to reside there) during summer breaks. In fact, his very first project Swimful actually got started during one of those these trips. 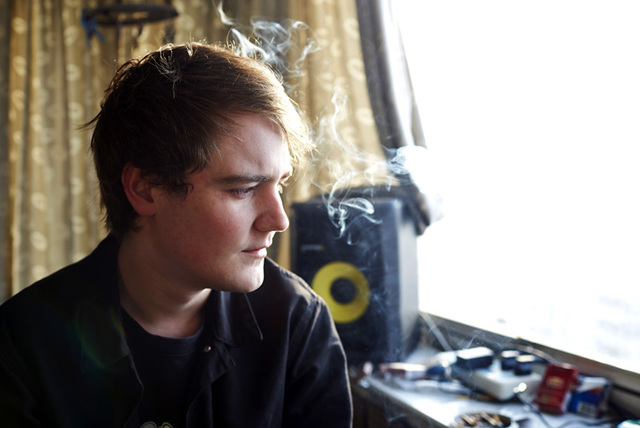 His debut full-length album, Street Angel, released in 2012, was directly made out of samples he cultivated from bootleg Chinese CD shops. The atmospheric, 12-track cloud-rap record became an instant sensation online. Even The Based God took notice in 2013. Yup, Lil B himself ended up utilizing a couple of Swimful beats, most notably on 'Real OG' (from Glassface) and 'Gotta Pay Me' (from 05 Fuck Em).

Subsequently, Oakland rap duo Main Attrakionz also got in touch with Charlton to use one of his beats on standout track 'Fuck With Me', taken off their 2013 mixtape, Best Duo Ever: The Bricktape. Even more acclaim followed the following year with the release of Swimful's sophomore record, 归梦 (Return to a Dream). His dreamy and airy take on hip-hop continued to turn heads on his much-praised 2014 follow-up, which was probably how boutique Chinese label SVBKVLT came to champion the Swimful cause.

In recent times however, Swimful seems to have evolved from his ambient hip-hop upbringing to embrace a more muscular, grime-centric aesthetic as he began to DJ more. With a more assured feel for the dancefloor and an ambition to play his own tracks during his sets, Swimful brilliantly began to marry his signature ethereal textures with more a dynamic, club-oriented palette.

His new sound began garnering airplay from influential stations such as Rinse FM, NTS and Radar Radio, alongside massive support from DJs and producers such as Slackk, Murlo, Scratcha DVA and J-Cush. That wave of momentum ultimately culminated with the release of his newest record, PM2.5, on the aforementioned SVBKVLT in early 2016. Thus far, his third LP has earned nothing short of rave reviews, setting up for what promises to be Swimful's biggest year to date.

Sinogrime is a vague term, but if you want a stunner to define it for you, it should probably be this one.

A cloud-rap throwback to Swimful's early days, used to perfection by The Based God.

Main Attrakionz - 'Fuck With Me'

Californian rap duo Main Attrackionz know a winner when they hear it, which is why they were all over this breezy Swimful beat.

SVBKVLT's latest compilation, Downpour, is filled with their brightest, so its extra impressive for this Swimful gem to stand out the way it does.

You can catch Swimful at Darker Than Wax presents SVBKVLT ft. Swimful & Howell, happening on Saturday, May 14, at Terra.