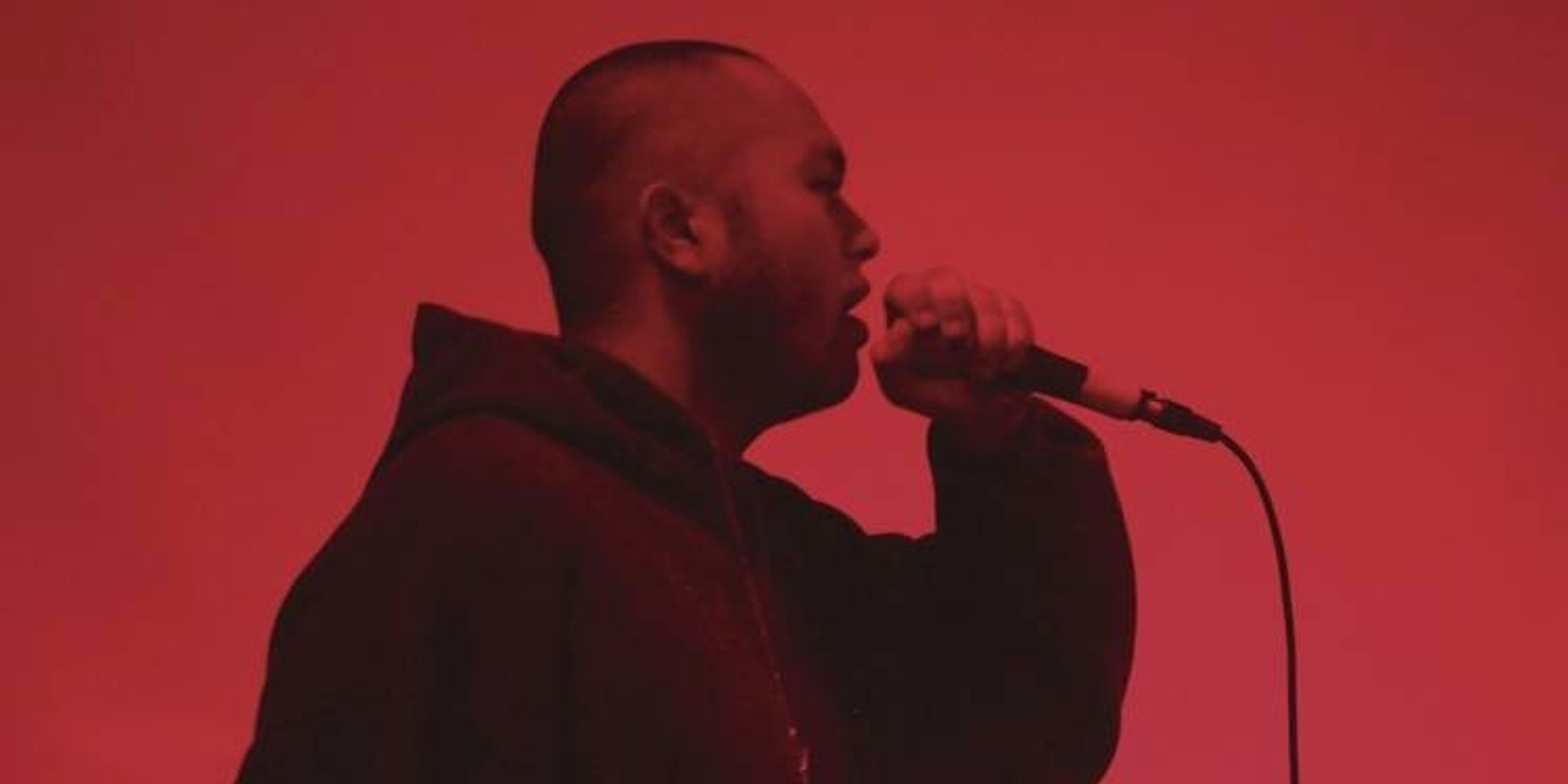 Hailing from Kuala Lumpur's ultra-fertile HOAX Vision platform (one of Malaysia's most prolific electronic music communities) is 21-year-old Arief Othman aka Orang Malaya. The young producer-singer first came to our attention when tracks like 'I Can't Be Home Tonight' and 'Is Gold' started turning heads across the Causeway back in 2014. And since then, not only have his lo-fi tunes gained enormous traction online, the very nature of his music instantly set him apart from Malaysia's current crop of thriving bedroom producers.

Outside of beatsmiths and singer-songwriters, there aren't too many male, alternative R&B vocalists out there in the Southeast Asian SoundCloud scene at the moment - and there are even fewer who hold as much raw promise as Orang Malaya. Pairing his dusty and smoky songwriting tendencies alongside an easy, almost casual falsetto - Orang Malaya's old soul approach to post-Internet production naturally stood out. 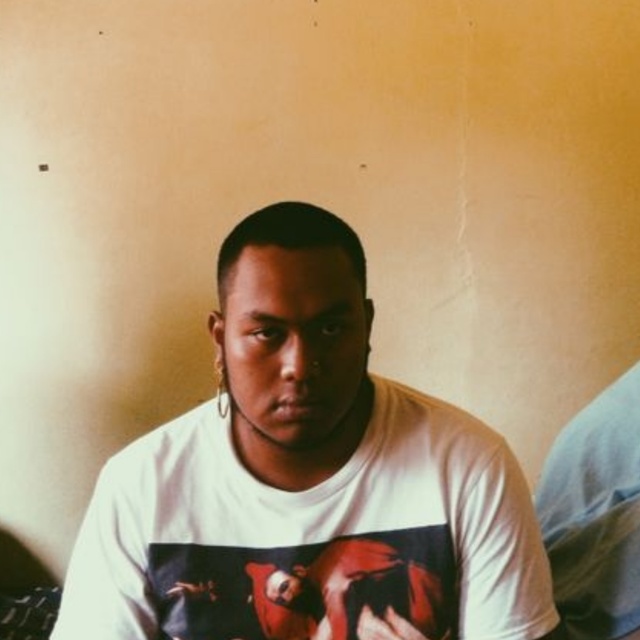 His melodic influences can be traced back to the likes of Erykah Badu and N.E.R.D, but his style is more reminiscent of more modern figures such as Miguel and Frank Ocean. A lot of that West Coast vibe can probably be attributed to the fact that he was also raised in California, spending much of his formative teen years in the Golden State.

Despite growing up in America, Arief still identifies strongly with his Malayan heritage - a fact that the Petaling Jaya-born producer is quick to remind you of via his musical alias. After moving back to Malaysia, Arief has since swiftly risen to prominence within the KL music scene thanks to his dusky voice and rough-edged, bittersweet beats - and we reckon its about time Singapore took notice too.

With several buzzworthy live performances over the last 12 months and recent release of his Radland Inn EP under his belt, we gather that the Orang Malaya takeover is well under way.

This is Orang Malaya's first Malay-language track, and its a wonderfully screwy and hazy hip-hop exercise with features from Krayziesoundz’s Danye and Ninjaboy.

Slinky and sultry, 'I Might Be The One' is a quintessential Orang Malaya tune that revels in his signature unpolished, lo-fi smolder.

A springy rap number that hooks you instantly with Orang Malaya smoky and unorthodox flow.

'I Can't Be Home Tonight'

His first foray into SoundCloud is a little more poppier than his later work - sweet, honest and undeniably catchy.

A funky slow-burner filled an abundance of soul and bourbon-drenched guitar riffs.