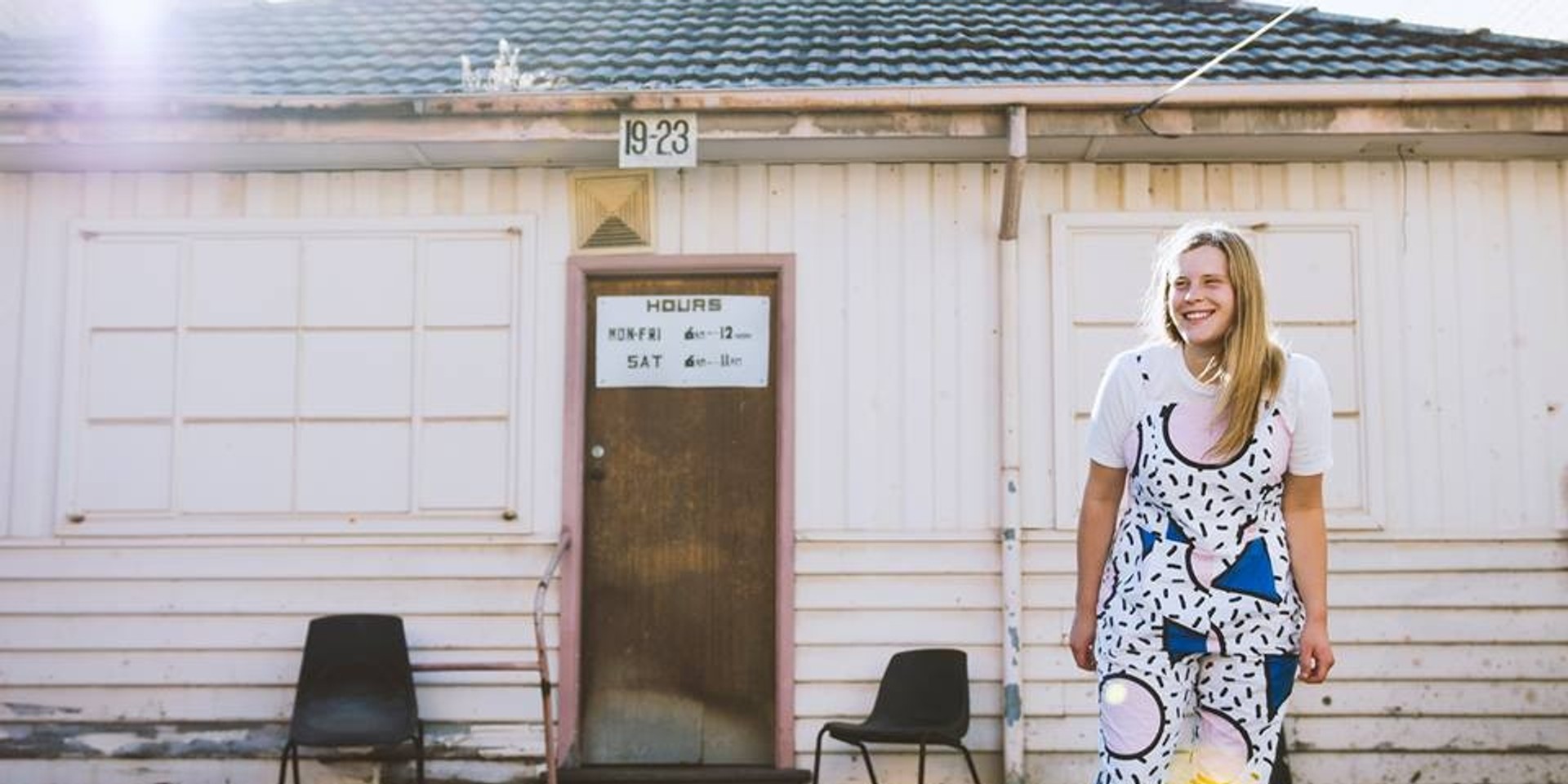 Over the last few years, we can't help but keep frequent tabs on the Melbourne music scene, simply because the Australian city has been such a consistent incubator for developing fresh talent. Heck even some of Singapore's finest like Charlie Lim and Young Spice sprung up fully-formed from the coastal capital. But as teeming with next generation musical quality as Melbourne is at the moment, none appear to be more promising than Annika Schmarsel.

Growing up on the Victorian surf coast as the daughter of German immigrants, Schmarsel first nurtured her burgeoning musical passion as a clarinetist and guitarist. Eventually, the prodigious youngster joined an all-female outfit called Sweethearts during her late teens. She even managed to tour Europe a couple of times with the group, playing major festivals such as Poretta Soul Festival in Italy and Montreux Jazz Festival in Switzerland, sharing the stage with greats such as Al Green and Mark Ronson. 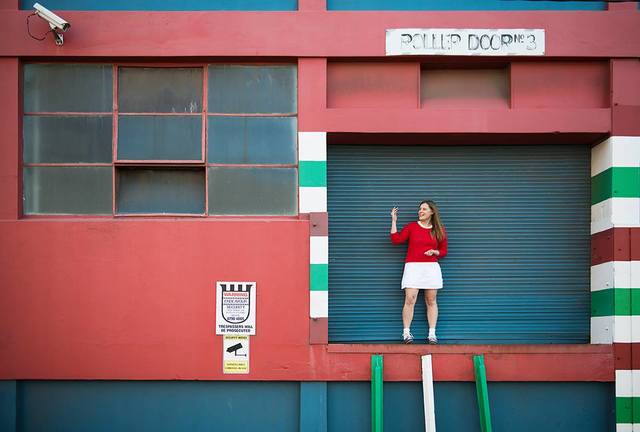 Lately though, Schmarsel has been focused on finding herself as a solo beat-maker under the moniker of Alice Ivy. And thus far, her sparkling electronic soul project - inspired by the likes of Avalanches, J Dilla and Bonobo - has been an unqualified success. Bolstered by three critically-acclaimed singles, Alice Ivy has spent the last few months impressing foreign audiences during her UK and European tour. Most recently, the surging producer even made her American debut, wowing the crowd at Piano’s in New York City with her funky, inventive flair.

Currently touring back in her home country of Australia in support of her newest single 'Almost There', featuring Australian hip-hop collective RaRa and English blues singer Georgia Van Etten (no relation to Sharon), its pretty clear that Schmarsel is on the cusp of breaking big pretty soon. And come this August, us Singaporeans will finally have the pleasure of catching Alice Ivy live when she drops by the Lion City for showcases at Noise Singapore and the Singapore Night Festival! We'll keep you posted on the gig details, but in the meantime, here are some tracks to check out.