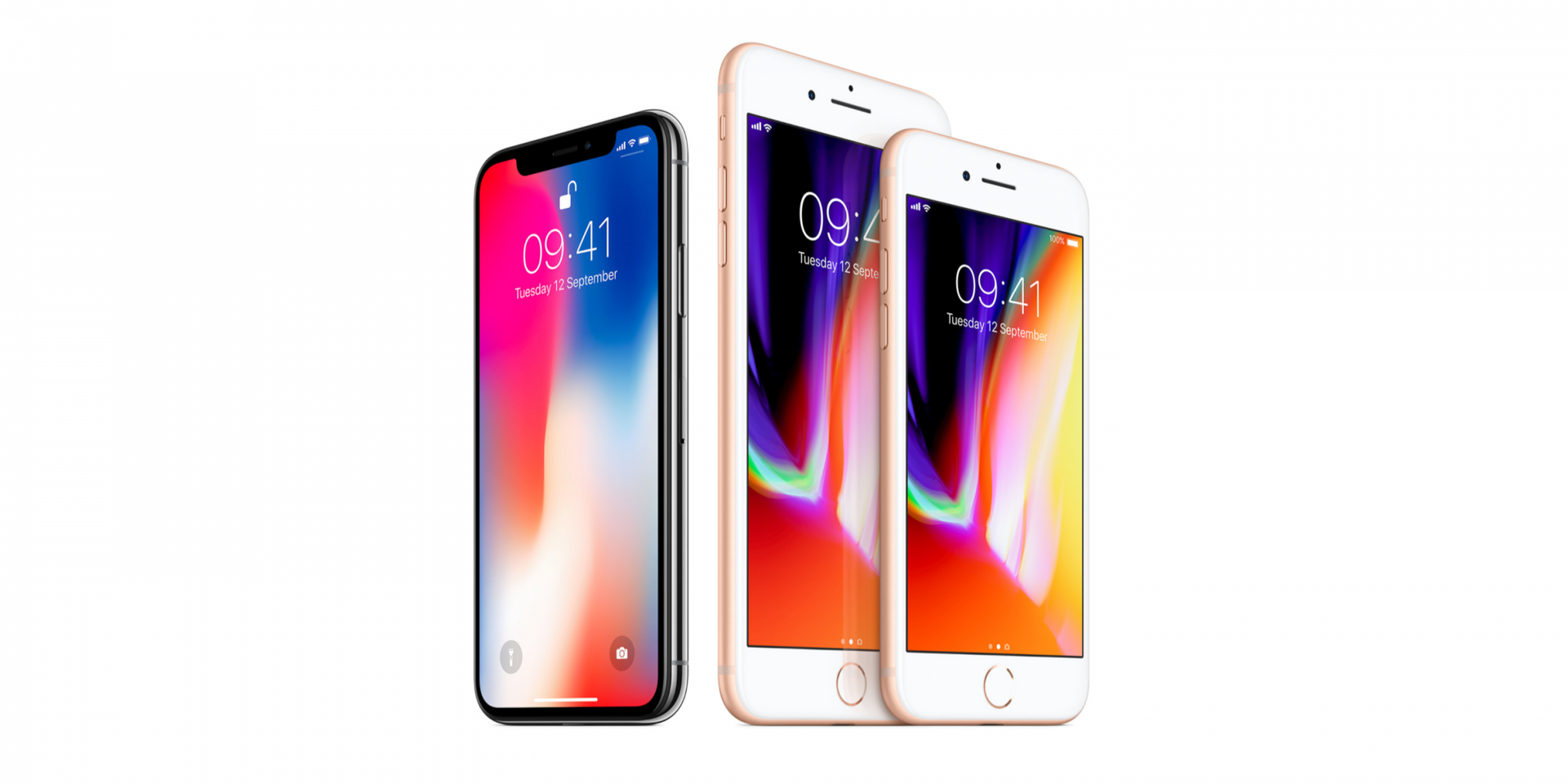 It’s that time of the year again – Christmas for die-hard Apple fans – as Apple reveals its new products to the world.

We took a look at the specs of all three phones and summed up some of the important features for music.

The new iPhones will apparently support audio files in FLAC format (aka the most convenient high-res audio format ever). Although Apple hasn’t delved deep into the details, we’re hoping the support of FLAC spells improved sound quality on-the-go for everyone — and convenience for audiophiles who've found it a hassle to convert all their lossless files to Apple's ALAC codec.

For anyone still on the fence on getting the new iPhones, fret not: seeing as the specs of the iPhone 7 on the Apple website have been updated to support FLAC as well, it seems that this feature will come in quite possibly, the upcoming iOS 11 update.

Apple also claims that the built-in speakers on the new phones will be 25% louder than that of its predecessor, the iPhone 7. Some unfortunate news though – the Lightning jack is here to stay.

Apple has also introduced Bluetooth 5, a feature that will allow the user to play audio through more than one set of wireless headphones simultaneously, allowing playback sharing without the use of adapters. Bluetooth 5 also allows wireless speakers and headphones to operate away (up to 800 feet) from the original sound source.

While Apple hasn’t specified the exact lifespan of a full charge on either of the new handsets, sources have confirmed that the iPhone X will be able to last up to 2 hours longer than the iPhone 7. This amounts to approximately 13 hours of video playback and 60 hours of audio playback.

The battery lives of the iPhone 8 and 8 Plus are expected to be the same as that of its predecessors (iPhone 7 and 7 Plus).

Undoubtedly one of the crucial features that everyone takes into consideration before purchasing a new phone: all 3 iPhones will have a 12MP camera, although the iPhone X and 8Plus will have slightly more – 12MP wide-angle and telephoto cameras.

The 12MP cameras already exceed in quality from the iPhone 7’s though, as it will have a “larger and faster” sensor than that of its predecessor. We think this feature definitely makes it easier for avid concert-goers to quickly snap moments of their favourite artists on stage.

You’ll also be happy to hear that all three of the latest iPhones will be able to do 1080p HD video recording. The only distinguishing factor between the iPhone X and iPhones 8 and 8 Plus? The iPhone X boasts recording capabilities for 4K video recording at 24fps, 30fps, or 60fps.

All phones also allow for optical image stabilization for video and 6x digital zoom, so concertgoers won’t have to worry about wonky fancams, or not being able to capture their favourites from afar.