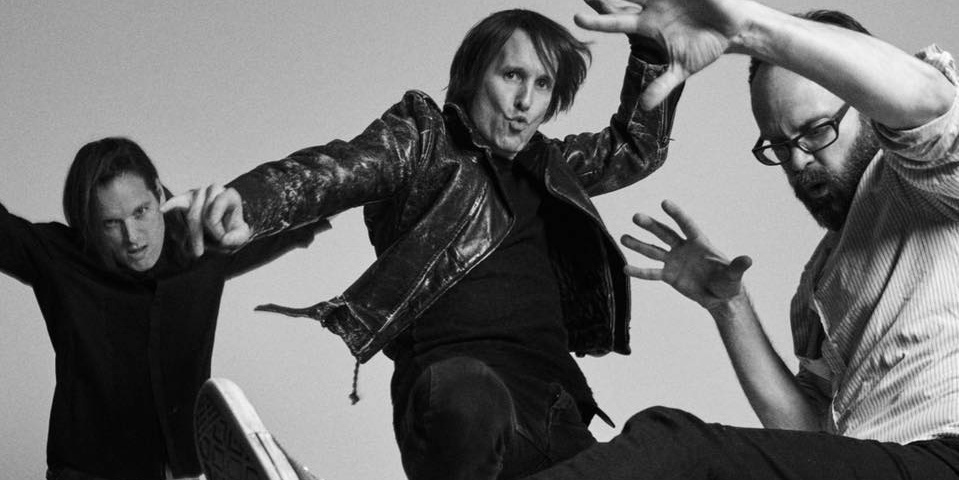 Ash will return to Singapore this year, a decade from their last performance here.

The Irish alternative trio of Tim Wheeler, Mark Hamilton and Rick McMurray Ash will perform at Hard Rock Cafe Singapore on 31 July. The show is promoted by LAMC Productions, who also brought the band to Singapore way back in 2008.

Ash gained fame in the 90s with their melodic brand of Brit-pop rock, and are best known for their albums 1977 and Nu-Clear Sounds. They're currently touring behind a new album Islands, released last month.

Watch the music video for Ash's 1996 single 'Girl From Mars': 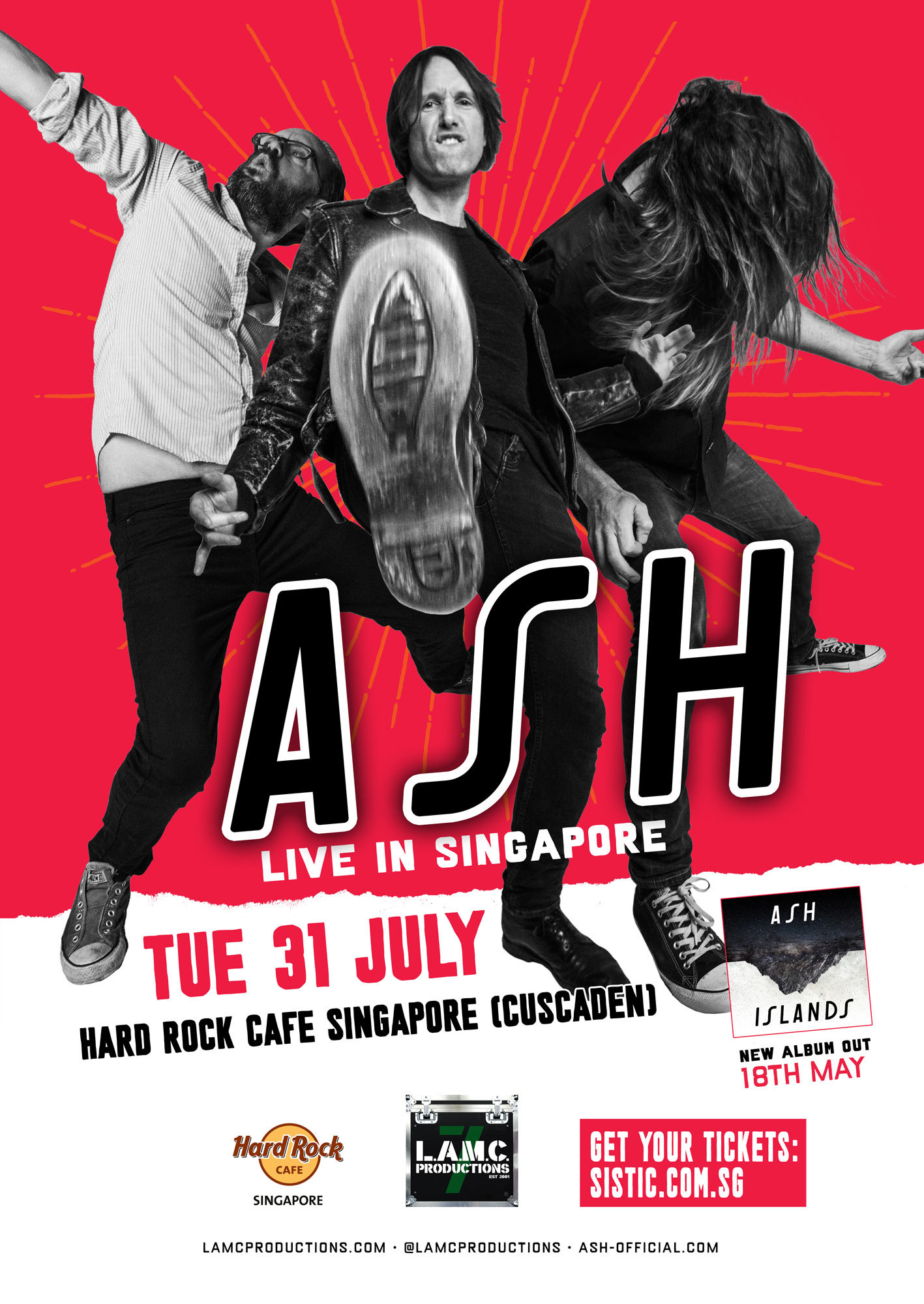