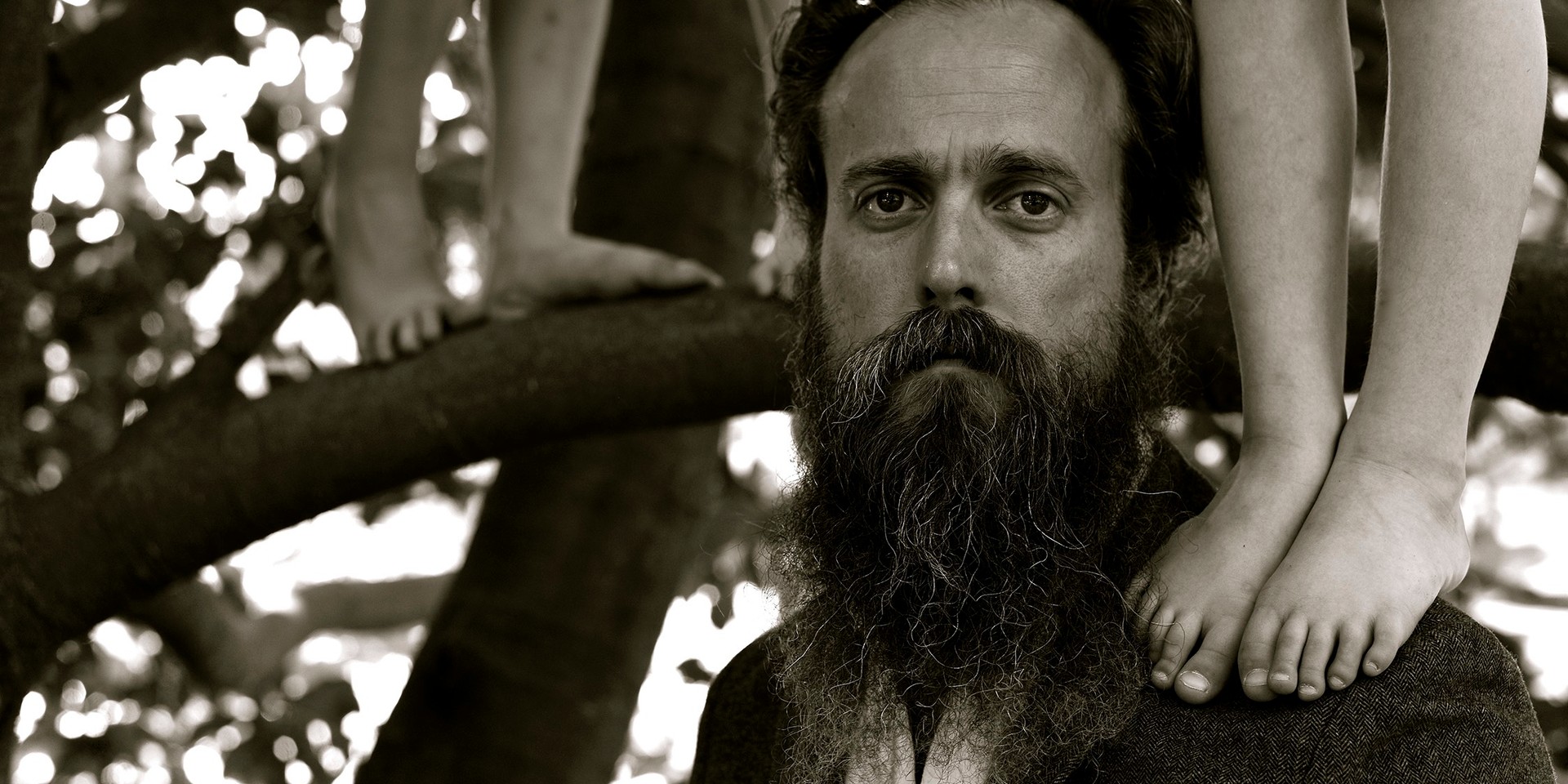 Iron & Wine are coming to Singapore for their first ever concert this May.

Sam Beam will be backed by his full band when they perform at the Capitol Theatre, presented by Symmetry Entertainment. The celebrated indie folk singer-songwriter gained prominence and critical acclaim in the 2000s with Our Endless Numbered Days (2004) andThe Shepherd's Dog (2007).