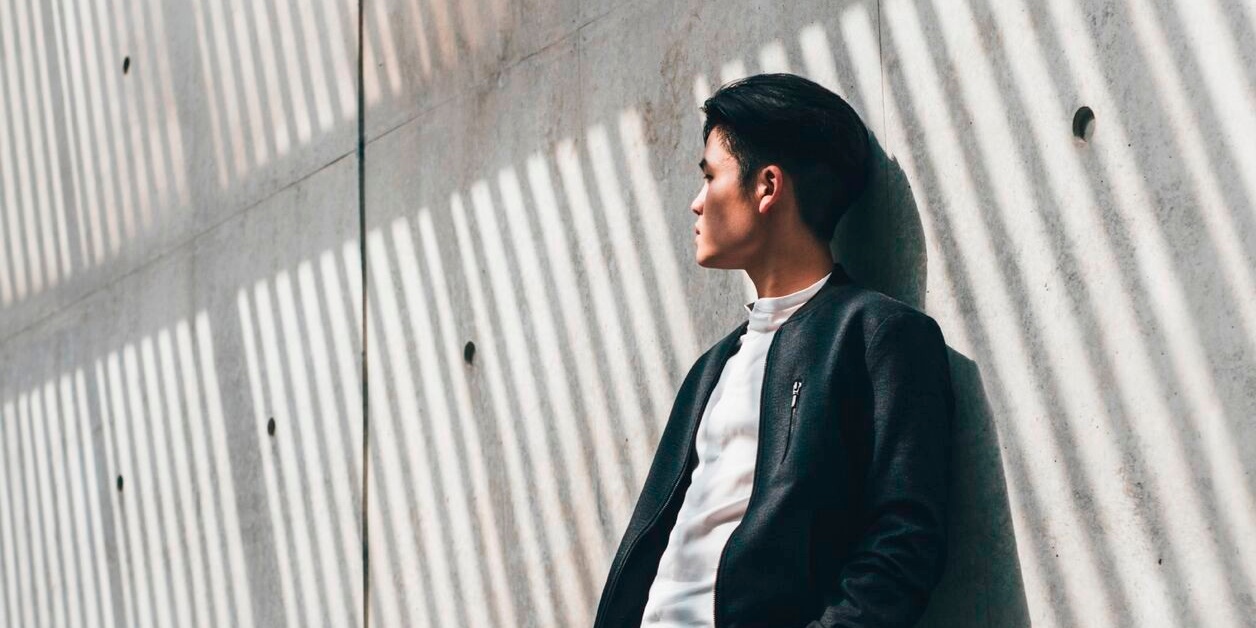 Name dropping an impressive crew, the video features Leonard Soosay, one of Singapore's most prominent and prolific music producers, in the directors seat, alongside Yves Rothman (produced for Post Malone, Charli XCX) as producer.

The video itself was written by Joel, and sees him driving to various locations picking up various women of undisclosed identities and relations to our driver. But certain hints are dropped to suggest that each is enduring some form of personal struggle. 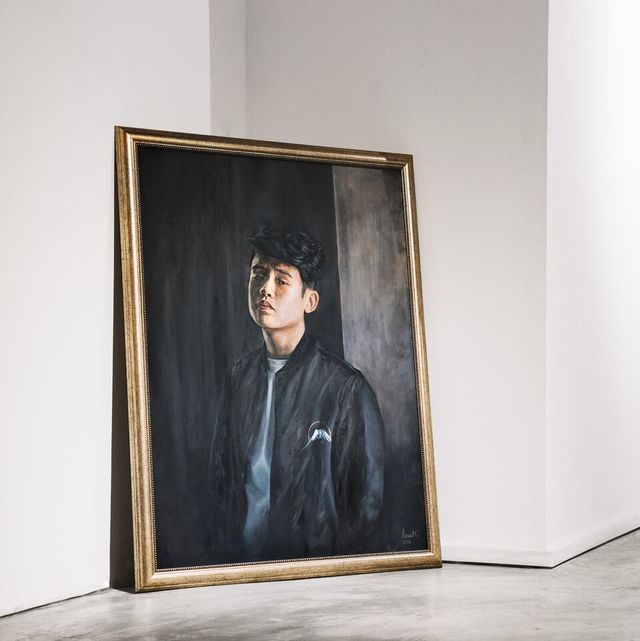 In a quote that explains the thinking behind the plot, Joel informs us of how the video is intended to tell "a story... of hardships women go through these days".

But I couldn't help by find it odd how the video included situations which were neither particularly exclusive to women nor contemporary society, such as the scene in which a young girl (who we can assume has runaway from home) throws the book "The Runaways" by Ruth Thomas from the car window.

“We wanted to put together a music video which was simple, yet also told a story. One we felt most people wouldn’t think would sit well with an R&B track so we tried to create that juxtaposition. It tells a story of a lot of hardships women go through these days – such as domestic abuse and destructive relationships.” - Gentle Bones

I was also curious as to what role Joel himself was meant to be playing in this performance. Was he a brother? A friend? An oddly involved chauffeur? It would seem the latter might be the most plausible suggestion, and I couldn't help but notice how his flashy car's number plate read "JOEL 8", adding an unlikely (and probably unwelcome) touch of humor to the otherwise weighty and somber video.

Ending off with an eerie scene in which a ghostly apparition of Joel appears in the backseat as solid-form Joel drives in the front, our singer faces his sudden impending mortality in the form of oncoming headlights, leaving viewers with more unanswered questions.