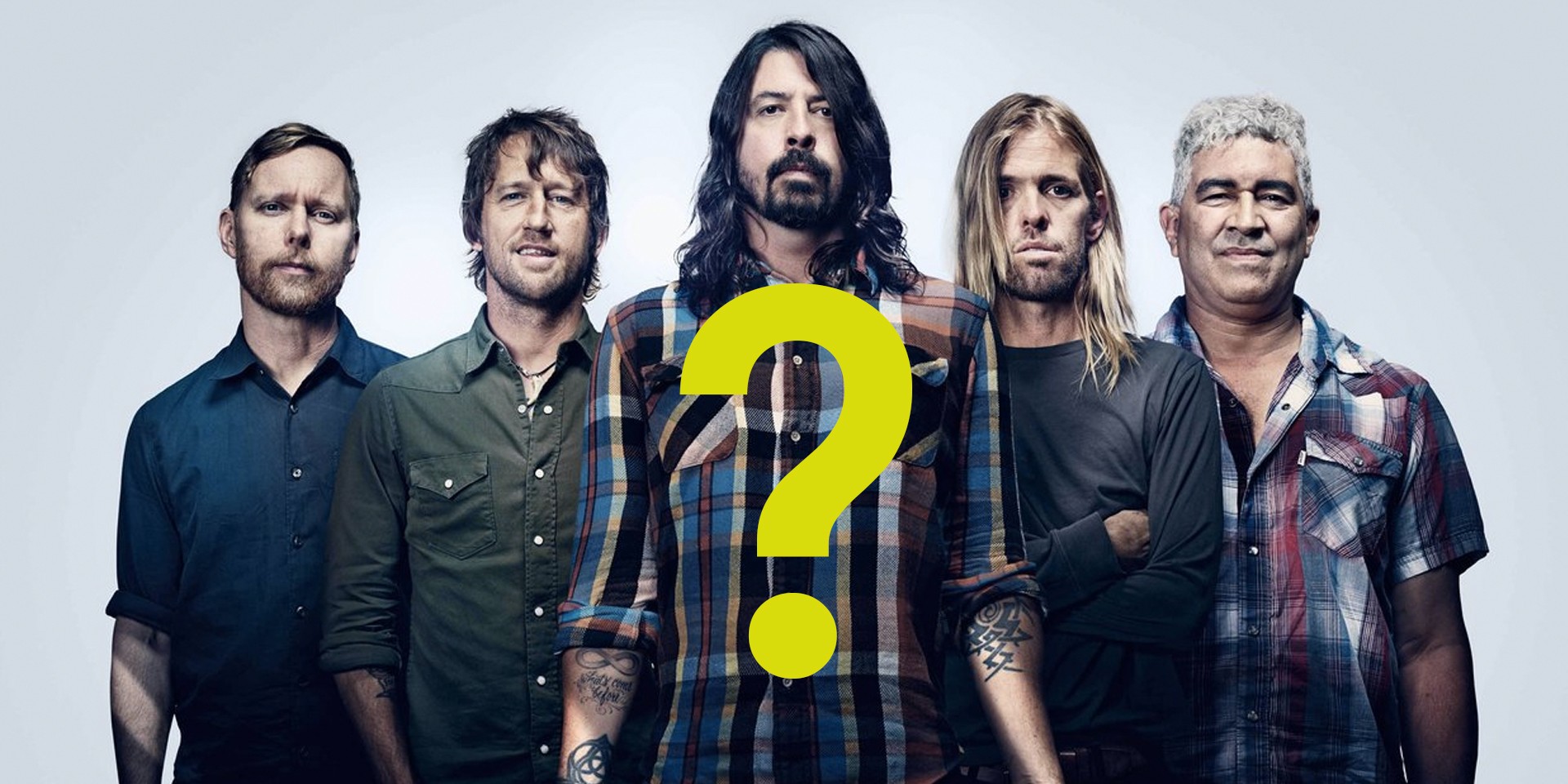 It only felt like a while ago, but it looks like Neon Lights Festival is already revving up and preparing for their next instalment.

Revealed to be happening on 26th and 27th November, the nascent music festival — which officially launched in 2015 with the likes of Damien Rice, Ride, Ratatat and more — will be happening once again at Fort Canning Park. And right now, they're already dropping clues to the next big act to grace their line-up.

In the first post on Facebook, the festival's social media team revealed that a band on the line-up was formed in 1994, and a second post followed, stating "One of the members of this band got injured while playing on stage...We wonder who!"

Now, if you put two and two together, the obvious choice would be alt-rock legends Foo Fighters. Originally scheduled to perform in Singapore in 2012, it was famously cancelled after Dave Grohl was advised not to tour by medical professionals.

Foo Fighters was officially established in 1994, while Grohl broke his foot onstage while performing in the Netherlands in 2015. (EDIT: It's Sweden, not the Netherlands.)

However, the only thing that sets this educated guess back is that both hints may not be directed at the same act, as Neon Lights initially stated that they would be dropping hints of "some of our acts that we will be announcing soon."

But hell, four years — it's about time.