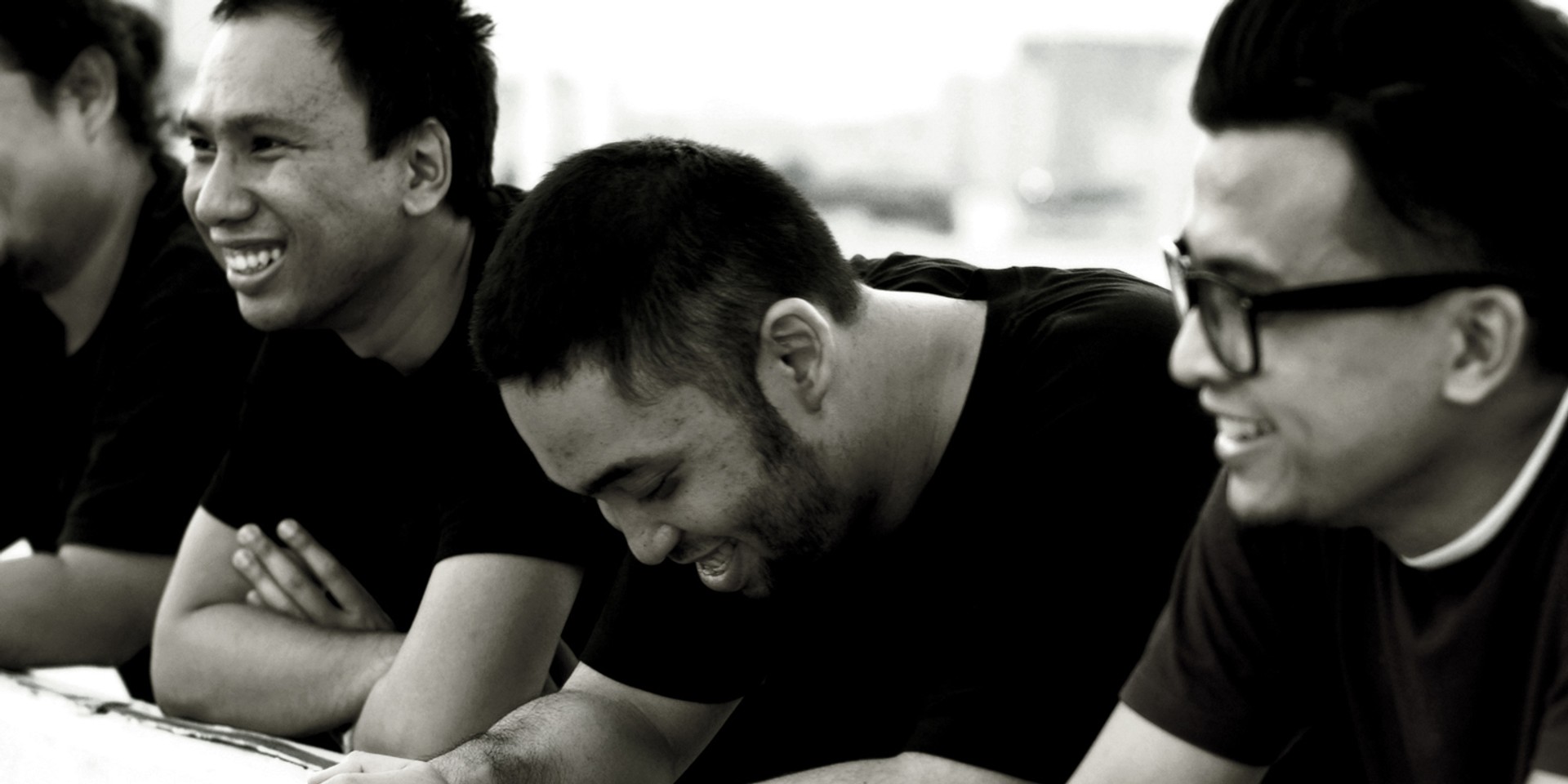 The Singapore Writers Festival (SWF) has been consistently been one of the highlights of our little island’s arts and culture calendar in recent years, and 2015’s edition promises to be bigger and even more exciting.

Besides boasting a typically dynamic lineup of international authors and local writers, this year’s edition also features five new festival tracks to appeal to a broader audience. The tracks include the SWF Stage for marquee events, SWF Class for workshops and master classes, SWF3 (SWF For Families) catering events for the entire family that are suitable for children and young adults, SWF Beyond for events that transcend language and genre, and finally, SWF POP representing fun and surprising pop-ups events around Singapore that present literary works in different forms! It’s a bold move that sees the festival still retaining a strong literary identity while successfully expanding with a wider spectrum of programs across various disciplines and languages - including music performances, film screenings, and even a river cruise! 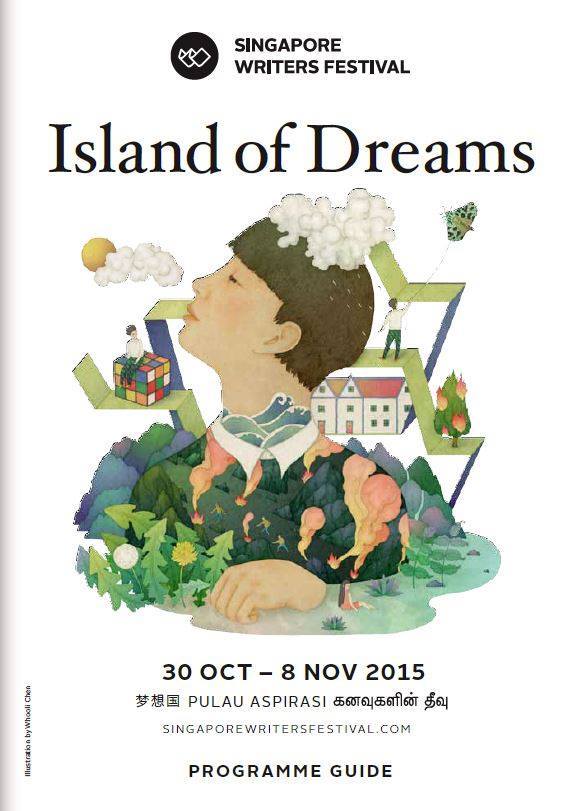 We’re interested in nearly everything going on at SWF this year, but naturally, it's the music events that have piqued our interest the most. Dimensions And Demons (SWF Stage) sees the fest teaming up with the Esplanade to present all new compositions written by exciting writer/musician team-ups. Talents involved include Daren Shiau, Dave Chua and Stephanie Ye on the literary end, alongside amazing musicians such as Riot !n Magenta, weish, Ferry (of Giants Must Fall).

Elsewhere, the leader of critically-acclaimed New Zealand ensemble Tiny Ruins, Hollie Fullbrook, will be the anchoring Hollie Fullbrook’s Story Songs (SWF Stage). The program is highlighted by Fullbrook performing music from her repertoire, and if you’ve ever heard her songs (give her latest album Brightly Painted One a listen), you’ll understand why the intimate narratives found in her lyrics makes Fullbrook the perfect focus for a program such as this. The Kiwi songstress will also be conducting a workshop for aspiring songwriters, where participants will get an inside look at Fullbrook’s process before attempting writing exercises involving wordplay and rhyming strategies.

But for our money, the most enthralling portion of SWF 2015’s music programming takes place this Friday and features a double-bill of two of Singapore’s biggest and most progressive post-rock outfits in I Am David Sparkle and In Each Hand A Cutlass. Each band has been invited to perform a specially curated 45 minute set based on SWF’s theme, Island Of Dreams, and we feel that it’s incredibly daring for a literary festival to approach two instrumental rock bands for their interpretations.

We’re definitely looking forward to seeing their wordless pieces add some subtextual intrigue to an already to an already riveting slate of activities at this year’s SWF.

If you’re interested in attending some of these events, well look no further because Bandwagon has got your back. Just by answering 1 simple question, 2 lucky winners stand to win the following: