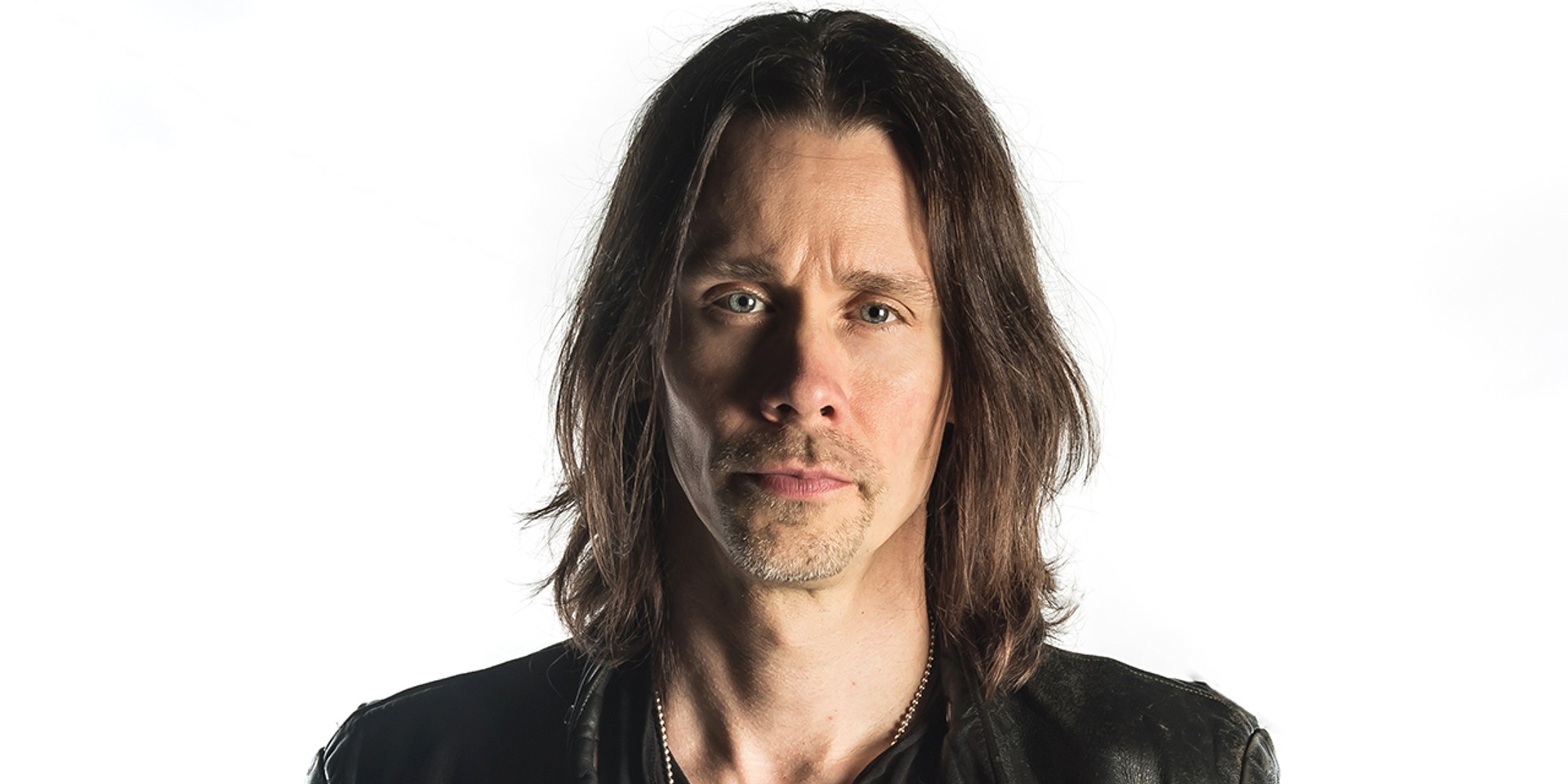 Rock fans in Singapore will soon have a massive cause for celebration as Slash featuring Myles Kennedy and The Conspirators bless our shores with a night of unadulterated rock 'n' roll. Rarely does a musician have as talented and as charismatic a backing band as Myles Kennedy and The Conspirators. With that being said, anyone who has a vested interest in rock music should know that Myles Kennedy is one of the greatest to ever do it justice. Besides being the frontman of Alter Bridge, he's also one of the most renowned vocalists and guitarists in rock history but he has never been widely celebrated as such, making him an unsung hero of sorts.

We spoke to Myles ahead of his upcoming show with Slash and The Conspirators about what he's looking forward to in 2019 and his debut solo record among other things. Check out the complete interview below.

Hey, Myles! Thanks for your time. Since 2018 has wound down, how would you sum up your year?

2018 was a really productive year for me. I released my first record and toured YEAR OF THE TIGER and somehow managed to record and tour LIVING THE DREAM with SMK&C as well.

What would you say is the greatest achievement you’ve had in your career so far?

That is a tough question since there are a lot of different things I am grateful for. On a personal note, recording YEAR OF THE TIGER was very important to me because it was something that I wanted to do for a very long time.

Do you have to make a lot of adjustments, in terms of your playing style or vocally, when you play with Slash as opposed to playing with Alter Bridge?

Yes. Slash is much more of a blues based entity verses what I do with AB. Alter Bridge is almost progressive at times with our epic arrangements while in SMKC we tend to keep our arrangements tight and focused. I definitely vary things vocally to keep things from being redundant between both bands.

Congratulations on your solo album Year of the Tiger. How was the experience of releasing a solo album like for you?

It was very cathartic since the subject matter is so personal and tells the story of losing my dad when I was a child so it helped me work through a lot of things. I discovered after releasing the record that the lyrics resonated with a lot of the fans because they’d experienced similar situations in their own lives.

It’s been known that you have been approached by several big names over the years to play for them. Is there anything you look out for when you make the decision on whether you should?

Ultimately, it all boils down to feeling like I could bring something creatively to the table. The artists I have had the opportunity to work with over the years each have something that I feel will ignite a spark in me as a singer, guitarist or writer. It has to be a good fit otherwise it just won’t work.

What is the one thing you’re excited about playing in Singapore?

Having been to Singapore a few times, I am excited about reconnecting with the fans. At the end of the day, that is what is most important to me when I am on the road. It’s all about having the opportunity to make people happy through the power of music.

It’s going to be an incredibly busy year between SMKC and Alter Bridge. I’m just grateful to still be able to make music with people I like and perform for fans that I love.