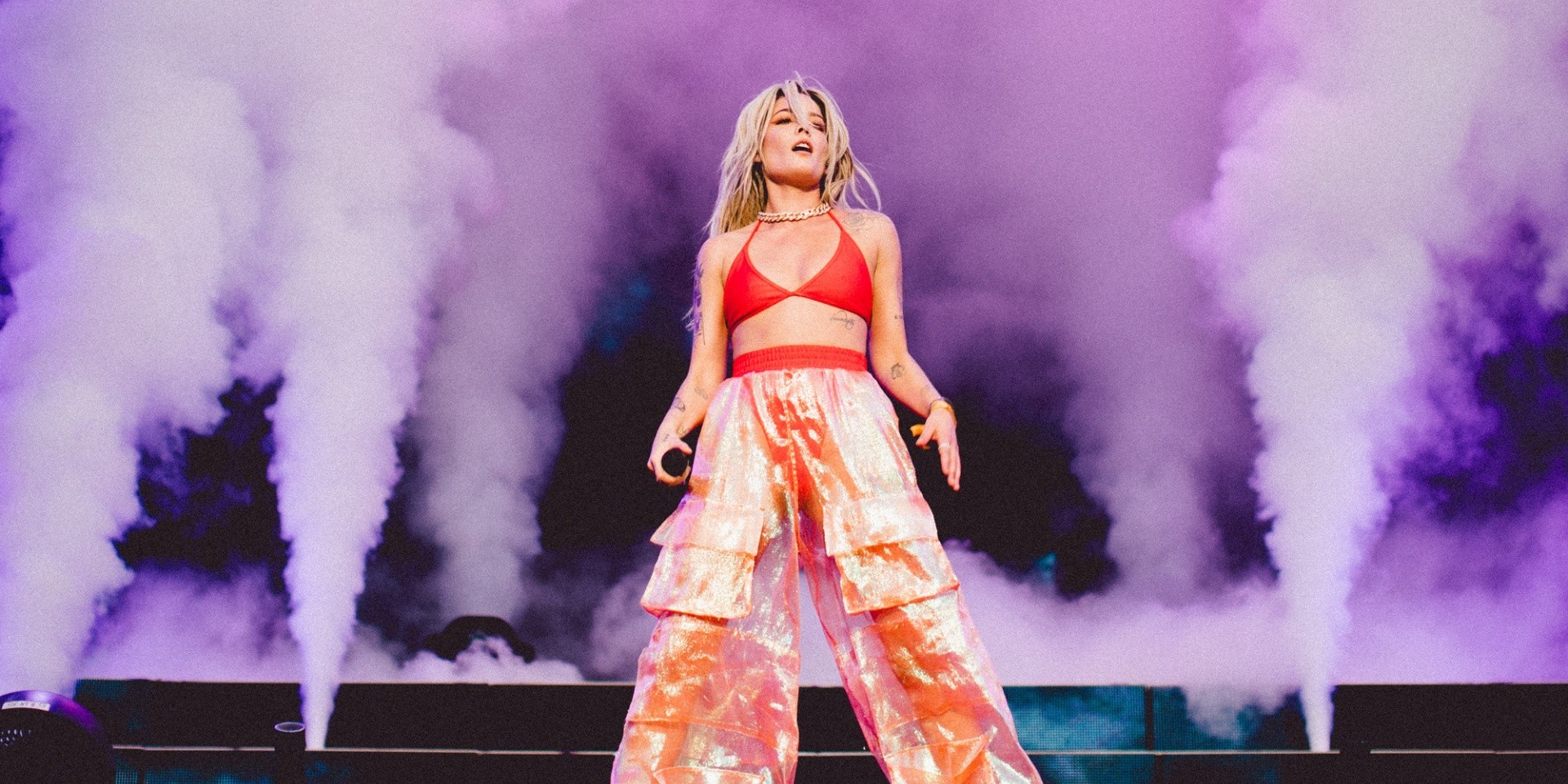 Halsey is the collision of airwaves-dominating pop sensibility and culture-saturating relevance. There aren’t many like her – rare is the star which can exist in multiple solar systems yet remain a mainstay in the general conversation. On Wednesday, 8 August, she’ll play her first headlining show here at The Star Theatre to a crowd that has undoubtedly awaited her arrival since her first stop here two years ago as part of that year’s Singapore F1 Grand Prix 2016 music lineup. This time around, she’s in town to unspool her 2017 sophomore album Hopeless Fountain Kingdom, an album with a conceptual thrust – she rewrites the Romeo and Juliet narrative to encompass same sex relationships – that the charts proved to adore.

Ahead of the big day, Bandwagon has a brief chat with here about her recent musical and non-musical doings.

You’ve been doing a lot of collaborations lately, the latest one being the track with Benny Blanco and Khalid. How did that opportunity come about and how was that experience like?

Benny is a longtime friend and we made a lot of songs on Hopeless Fountain Kingdom together, so, of course, I want to be a part of his debut album.

For this tour, you have a good mix of female singers as your opening acts. Did you handpick them yourself?

Of course I did! I like having the ability to showcase great female talent.

You’re known to be a huge sneakerhead. What’s the story behind your latest purchase?

My latest purchase is the new Off White Nike Prestos. I’m just a huge fan of the shoe. I think they look really cool.

This is your second time in Singapore. What can fans expect?