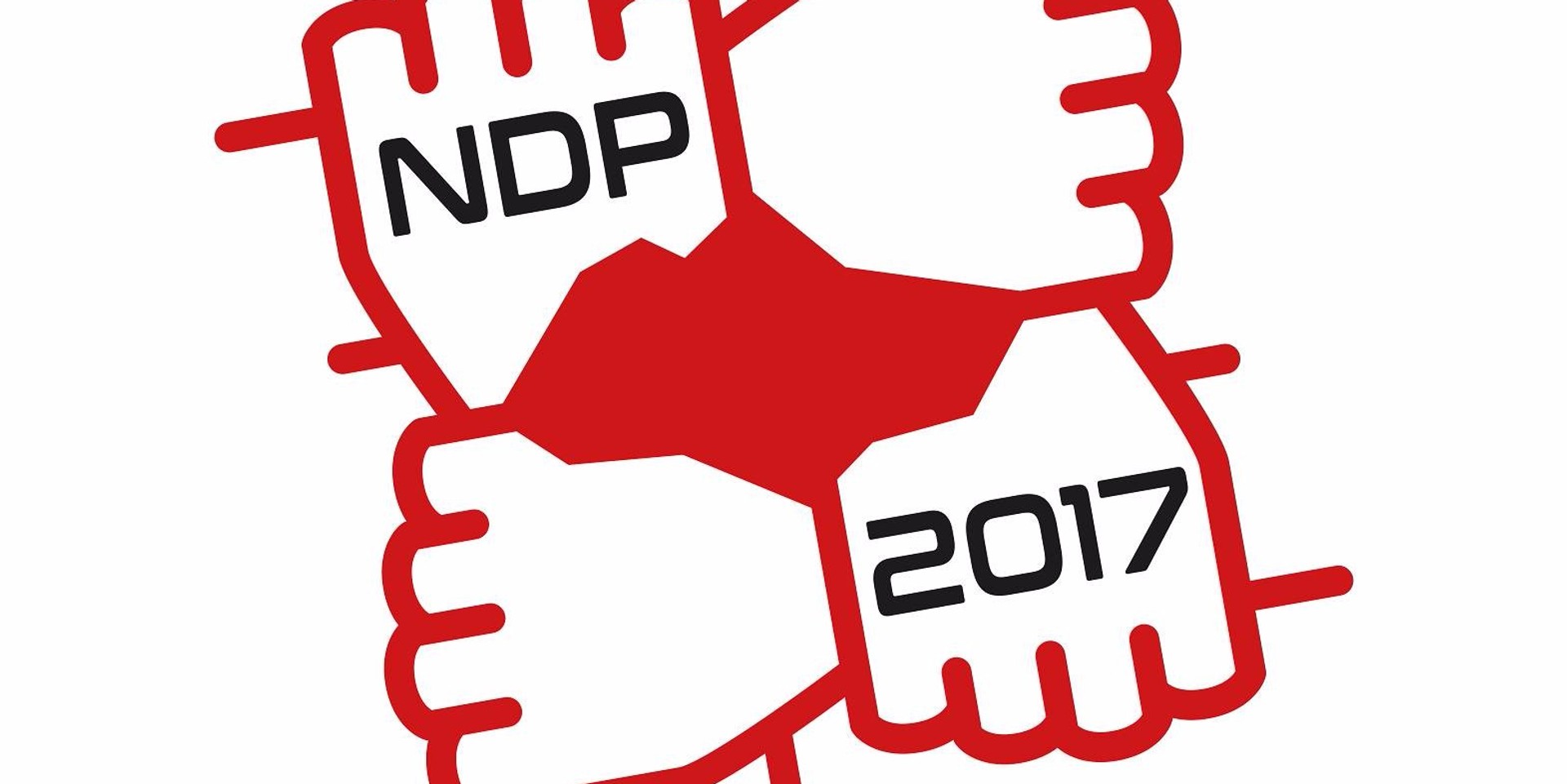 Just today, the organizing committee hosted a press conference which revealed all this information, also featuring a live performance of the song. The song this year was produced by producer and lyricist Jay Lim as well as veteran composer Lee Wei Siong, who are well known in Mandopop circles.

It is the first time the duo have come together to produce something for the NDP.

Asked about his inspiration behind the lyrics of the song, Lim tells The Straits Times that it’s all about growing up in Singapore. They write that "one of the considerations that he and Lee had in producing the song was to make the song simple enough so that everyone could sing it."