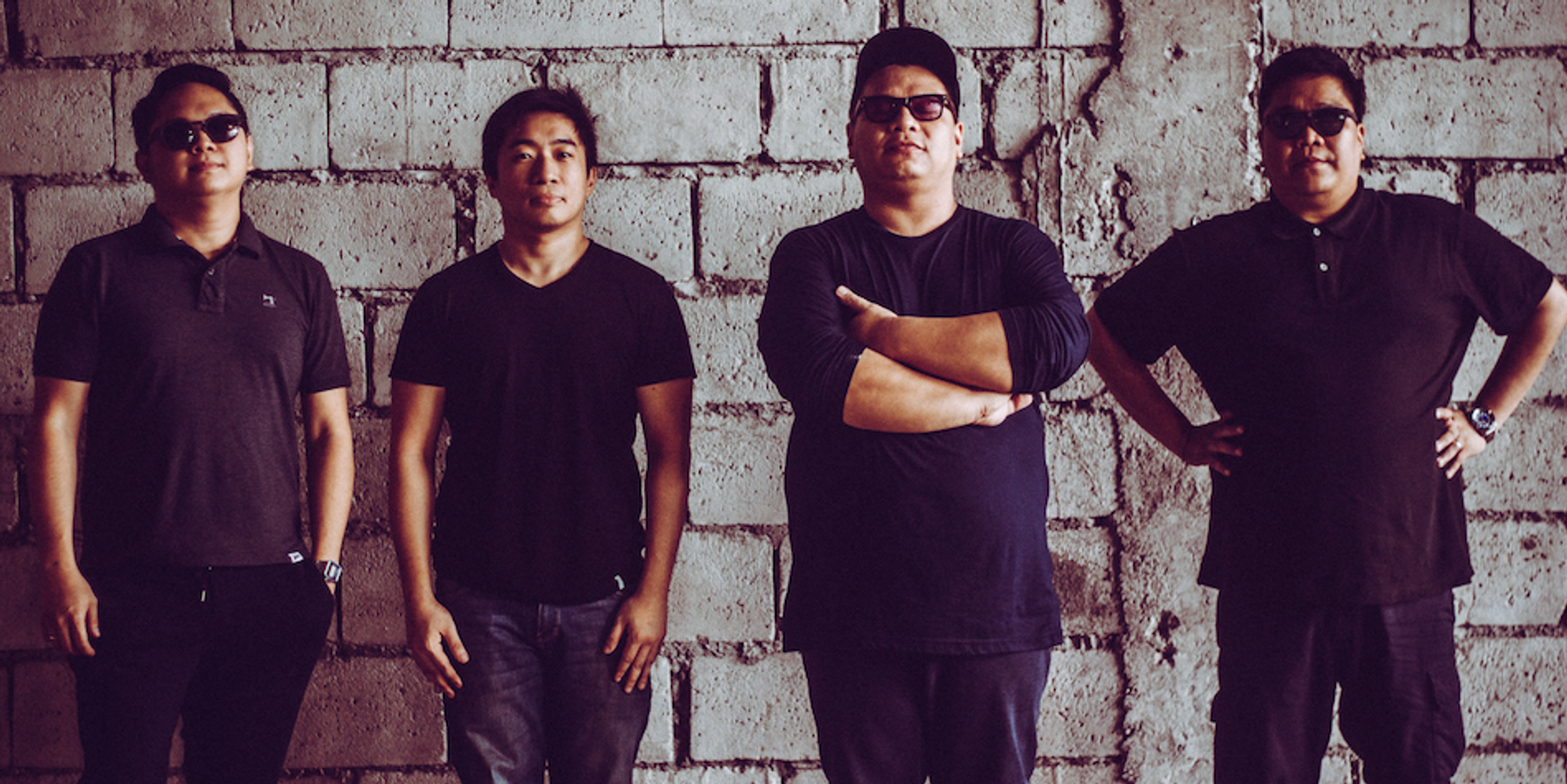 The Itchyworms just celebrated their 20th year in the music industry and are inviting to fans to take part in their musical journey. The band is extending an open call for fans to create the Itchyworms' new logo.

The contest is open to all creative fans who would like to lend their talents for their favorite band. Submissions will be accepted starting June 9 and contest will end on June 25. The winning logo will be announced on July 7 via the band's official website and social media channels.

One winner will get 20,000 PHP (tax free!), a complete set of The Itchyworms merchandise by CustomThread, and a Meet and Greet with the band during the logo launch party at Route 196. Check out their website for more information. 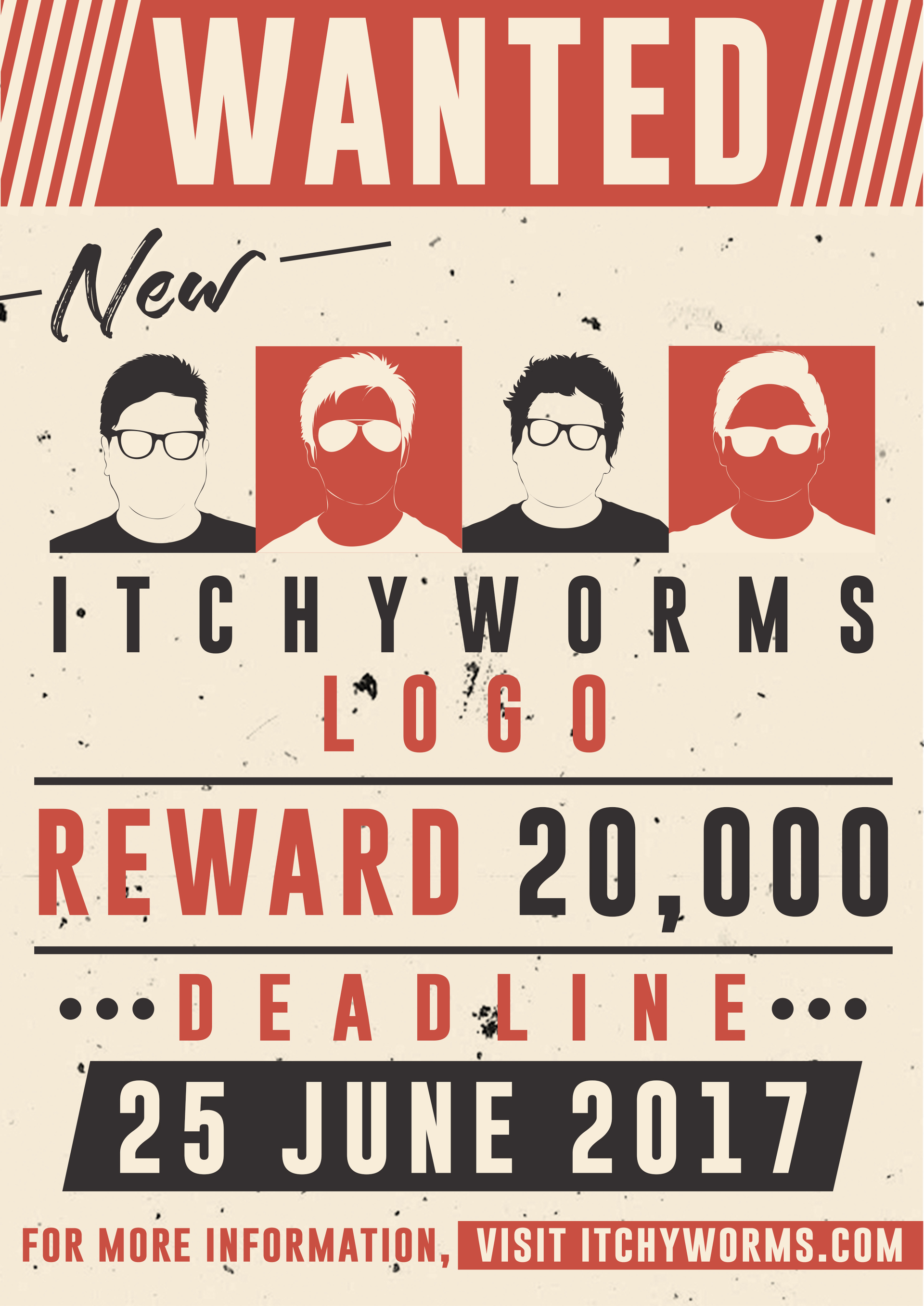