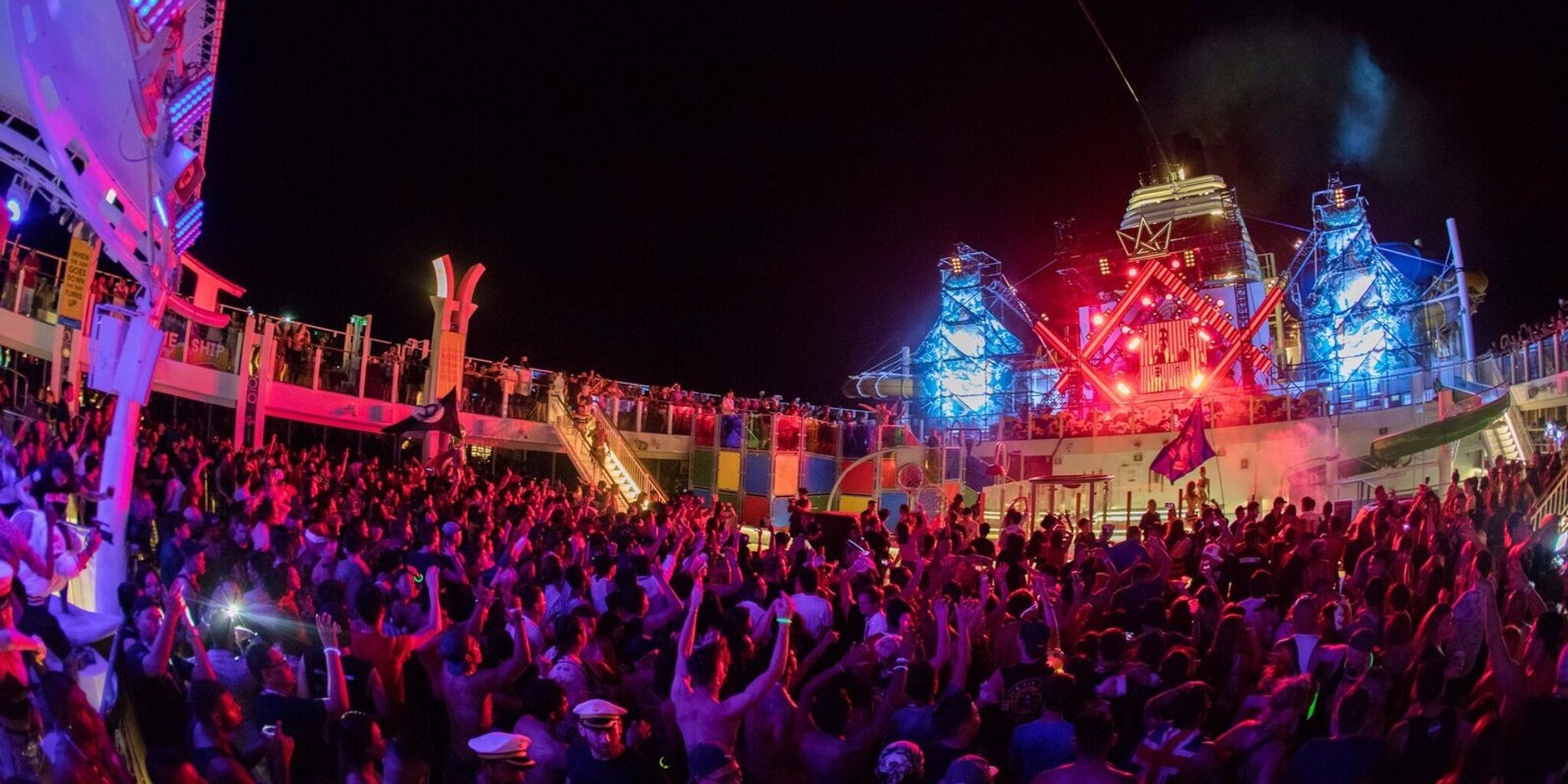 Livescape Asia has just wrapped up its fourth edition of It's The Ship, Asia's largest festival at sea.

It's The Ship 2017 was undoubtedly the most successful edition of the festival's run since its inception in 2014. This year, It's The Ship set sail on its new home, The Genting Dream Cruise Line.

The Genting Dream, which is much larger than it's It's The Ship predecessor, Royal Caribbean Mariner Of The Seas, has over 35 dining options, bowling alleys, casinos, golf courses and a theatre.

This year, over 4000 attendees partied the weekend away on board It's The Ship with over 80 artists scheduled to perform. Marquee performances from Krewella, Yellow Claw, Higher Brothers and more stole the show as artists like Kaku, Teez, Duckworth Sound and more led the crowd into a new day with sunrise sets.

This year, a whopping 88 countries participated in It's The Ship, with Australia, America and Germany scoring among the top ticket sales outside of Asia, setting the stage for next year's edition to be even larger.

Take a peek at what happened on the cruise ship below. 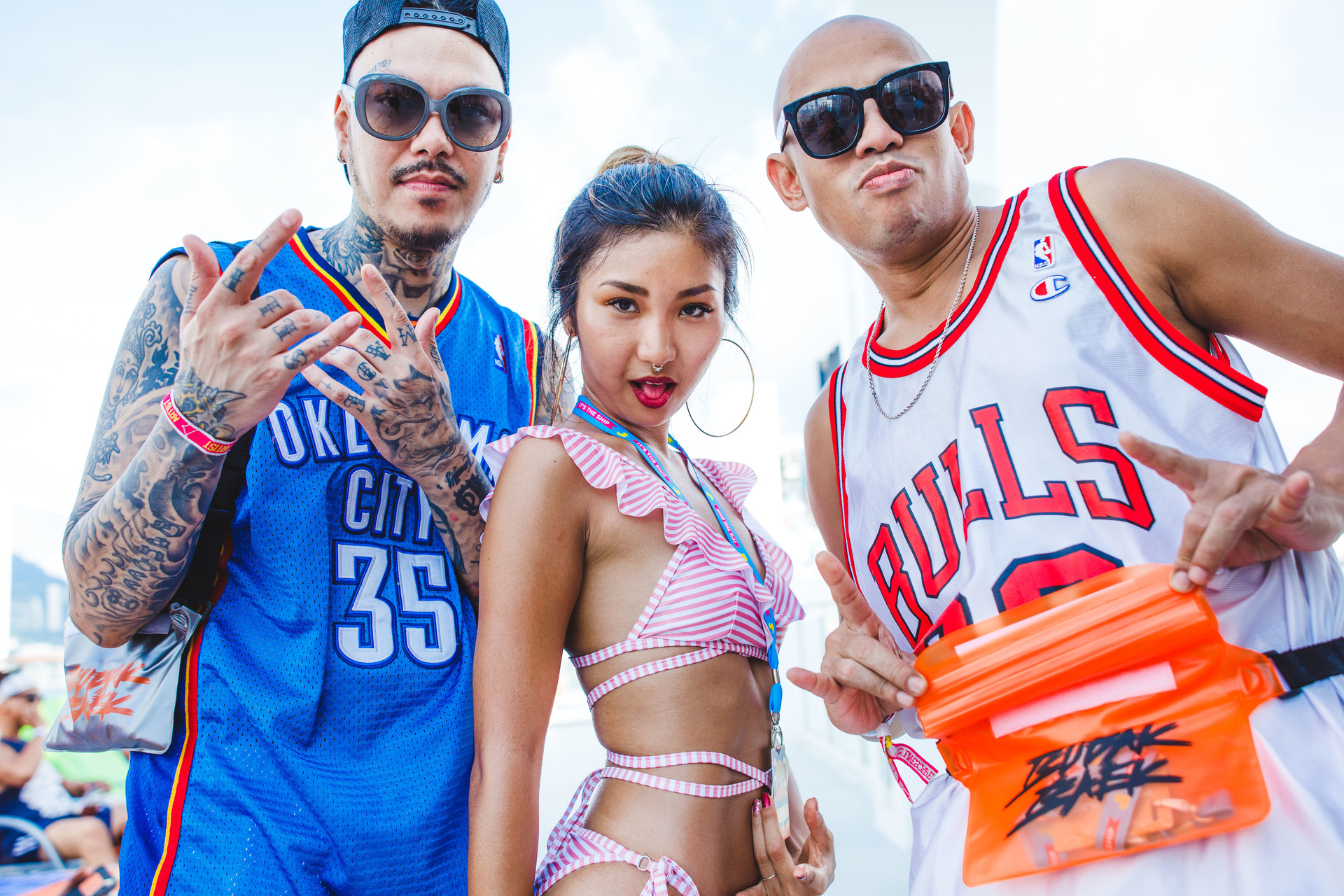 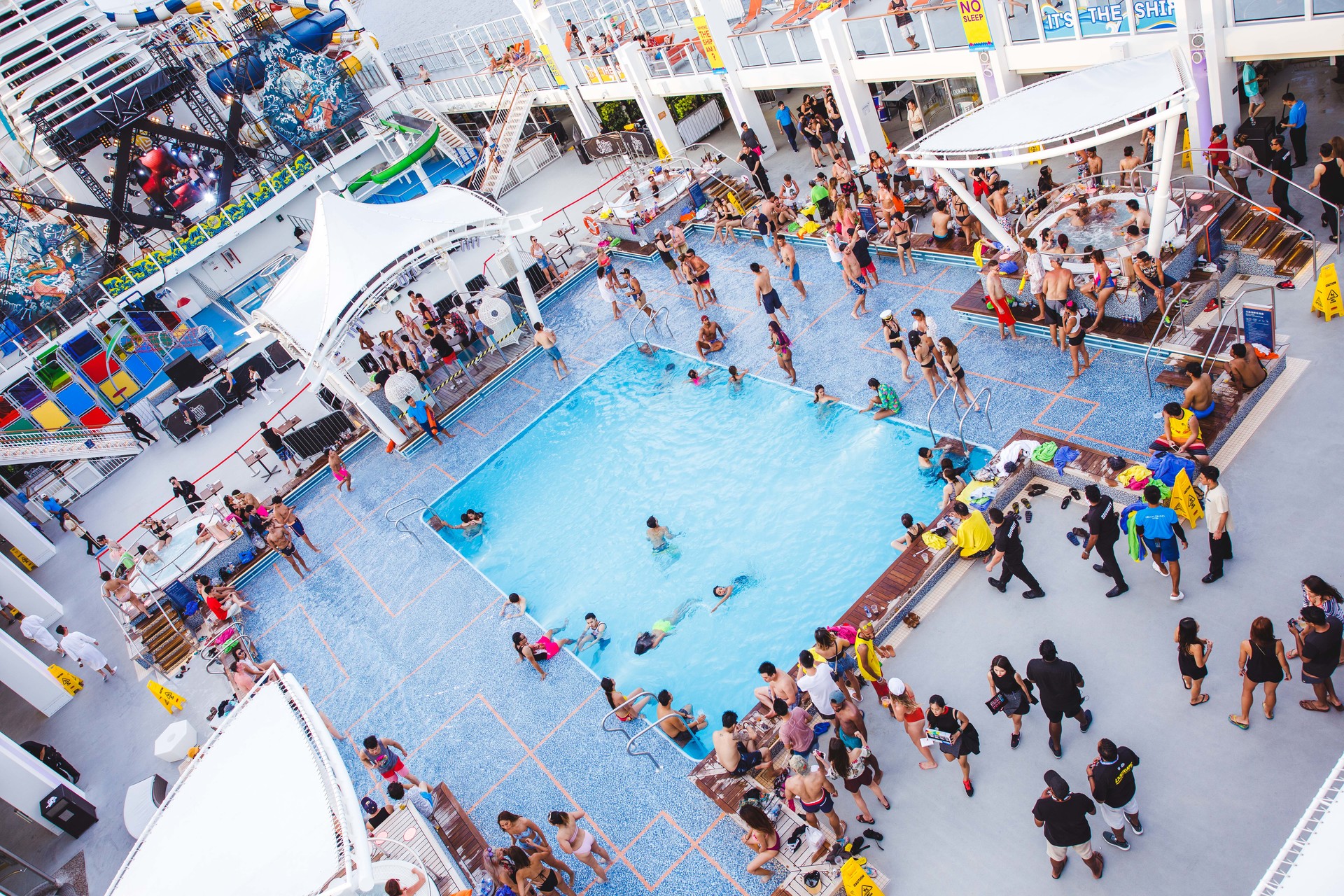 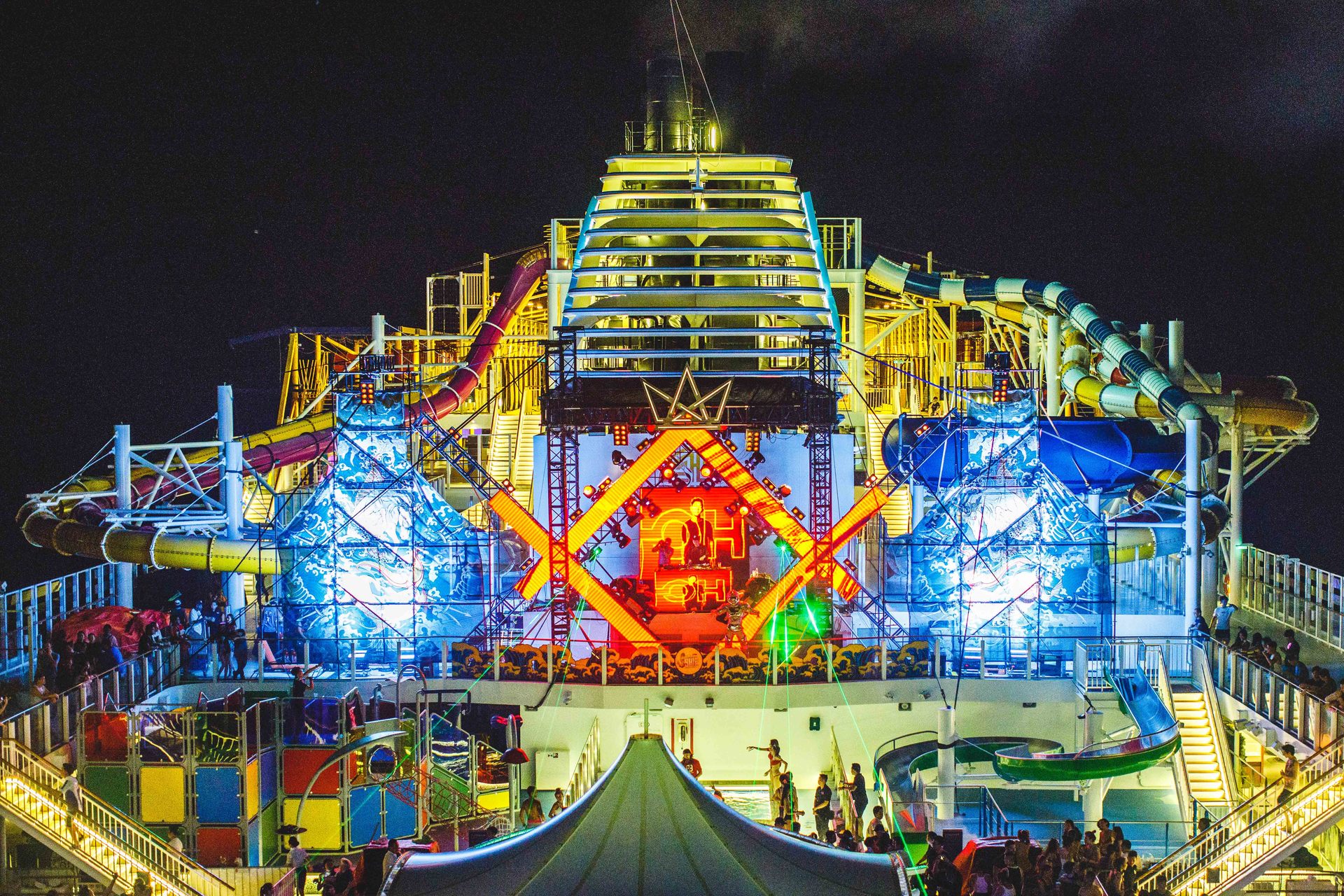 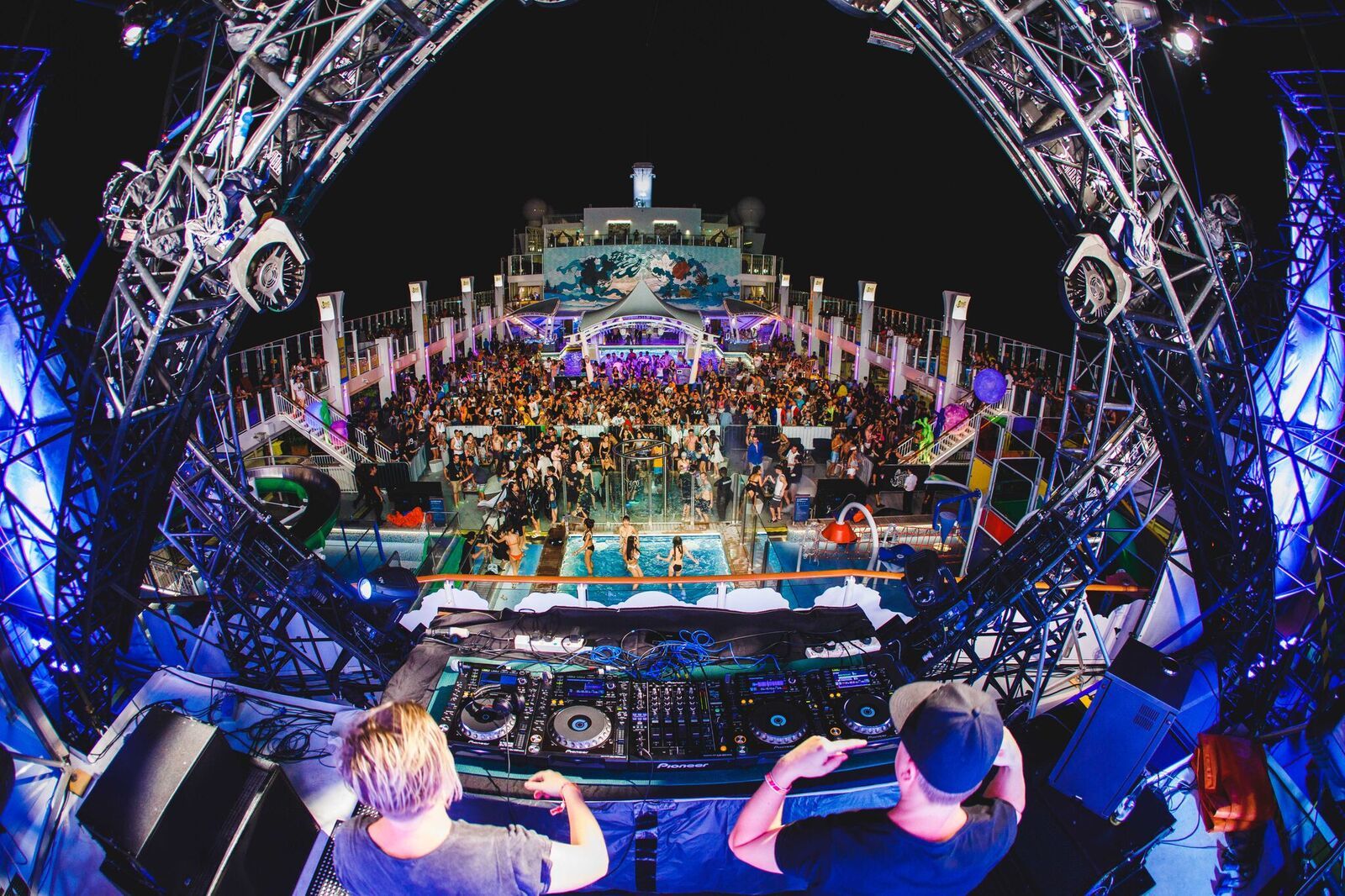 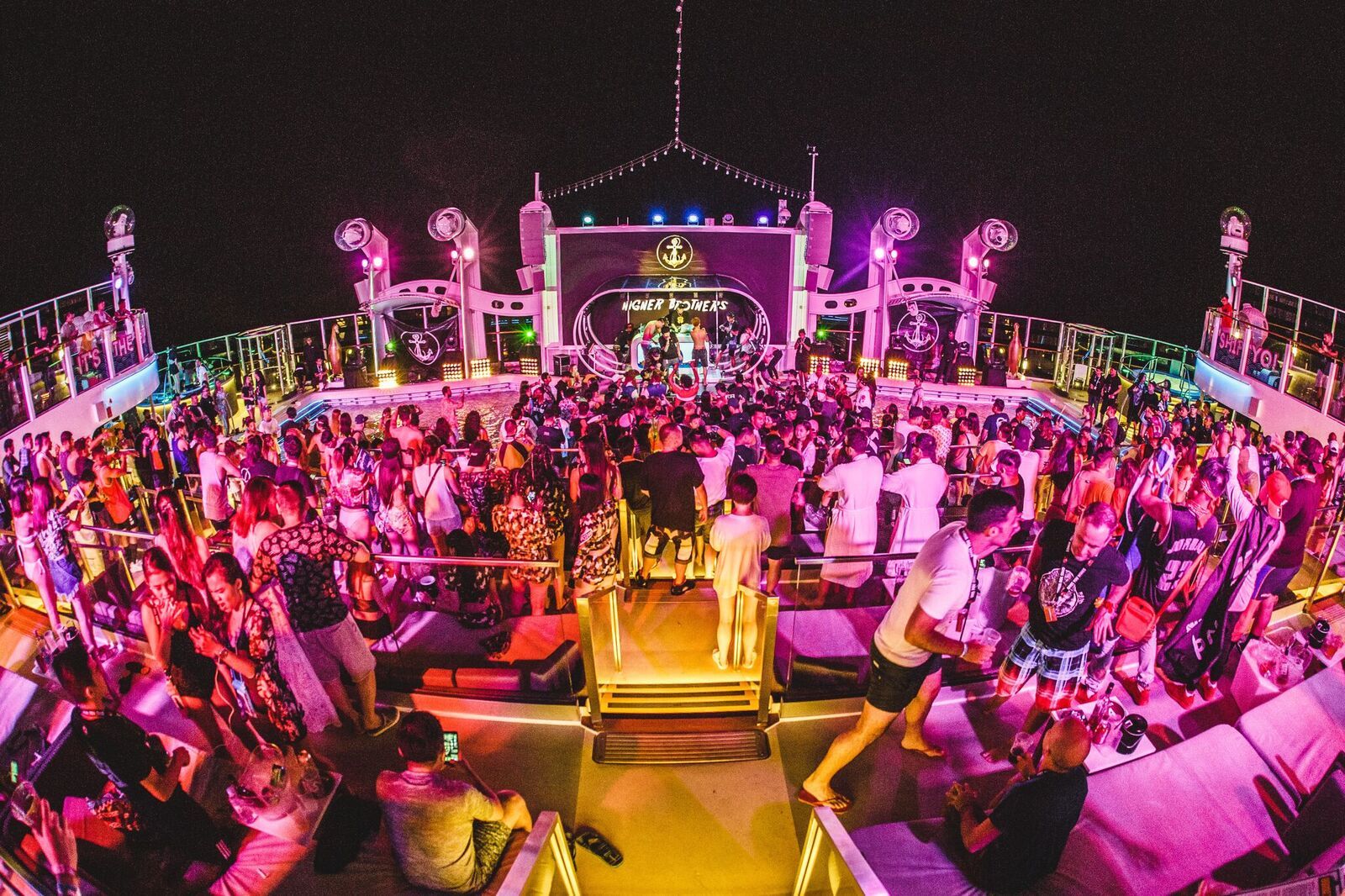