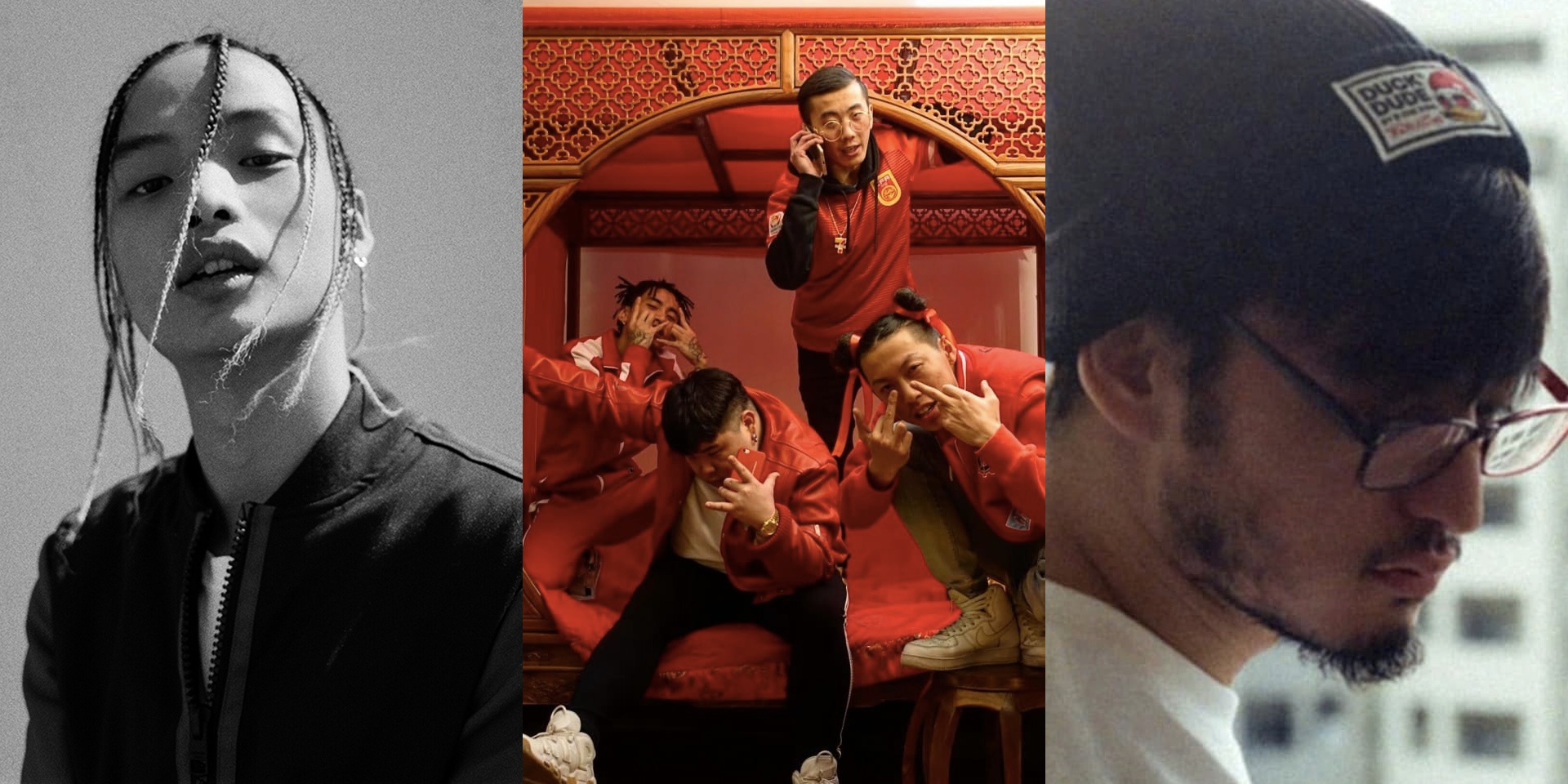 With three months to the event and cabins already selling quickly, It's The Ship took to Facebook to reveal the line-up for Phase 1 and it's well worth the wait. Headlined by Amsterdam trap lords Yellow Claw and American sister duo Krewella with a bevy of amazing supporting acts the likes of Coone, Dirtcaps, Nucelya, Keith Ape, Joji, Brennan Hart and Higher Brothers among others, it's safe to say this year's voyage will be one to remember.

Spanning four glorious days, the voyage sees a departure from Singapore on the 17th, with an entire day out at sea on the 18th, a stop over in Phuket on the 19th and a return to Singapore on the 20th. If last year's outing was anything to go by, this year's edition is bound to be an endless party.

Yellow Claw, head honchos of the Amsterdam trap scene will be making their return to Singapore after their packed debut at Zouk on April 1st. Having headlined multiple festivals and even having their own label stage, The Barong Family stage at Tomorrowland, the dutch duo is bound to bring out label-mates Coone and Dirtcaps out for their set.

Krewella will be returning for their third show in Singapore with appearances at 2013's ZoukOut and a sold out show at Zouk in 2014. The duo have always showed love for Asia and you can bet they'll put on one hell of a show at It's The Ship.

Cabin booking includes all 4-days and 3-nights accommodation on board the cruise, all meals and beverages (alcoholic and non), a round trip (Singapore-Phuket-Singapore), entry to all It's The Ship 2017 events on and off board the cruise and complimentary entry for facilities such as the Waterslide park, the Rope Course, Rock Climbing Wall, Mini Golf and the Sportsplex. Tickets and cabins can be booked here.

More acts to be announced soon. 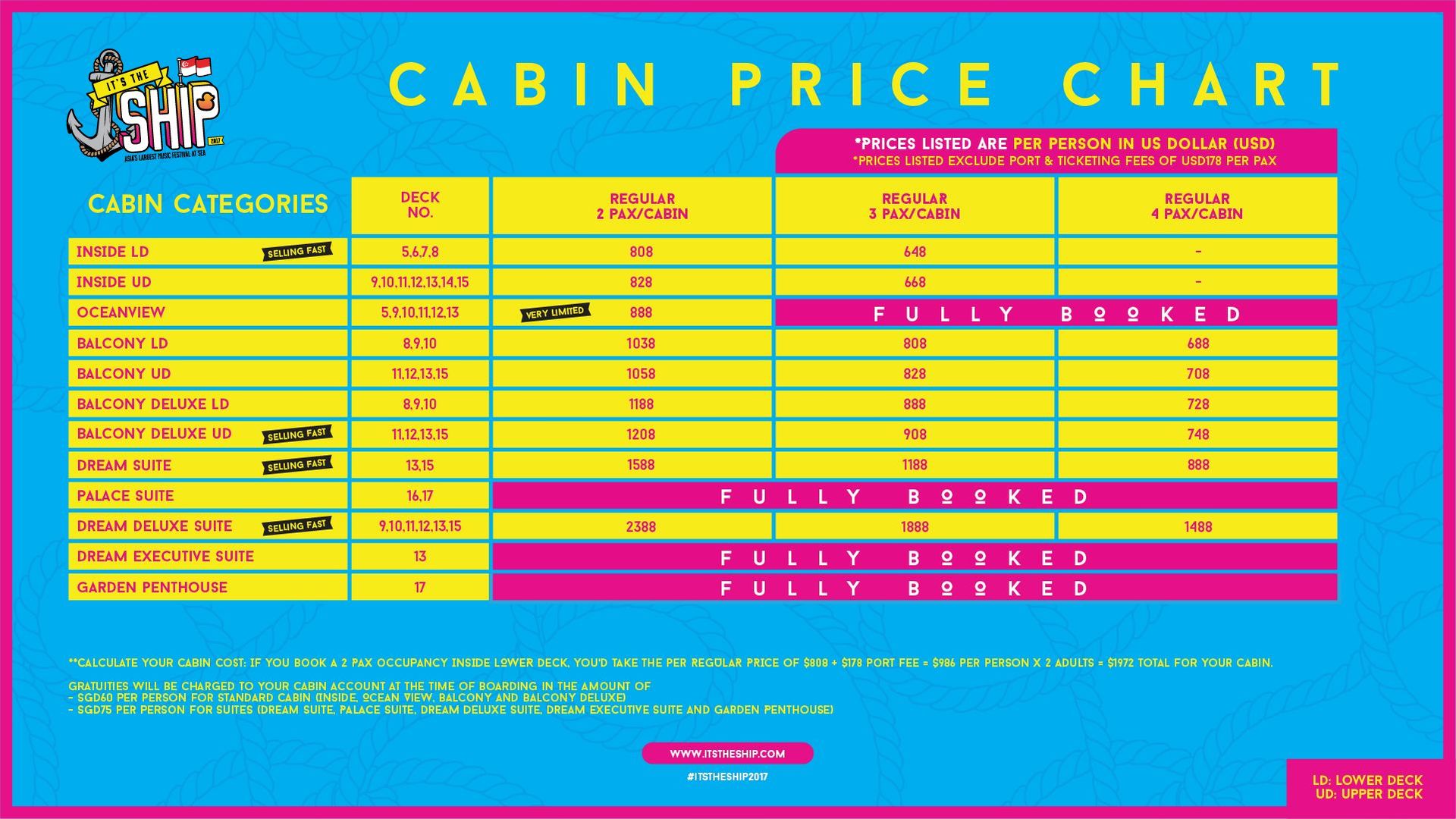 You can watch the official after-movie for 2016's It's The Ship below: