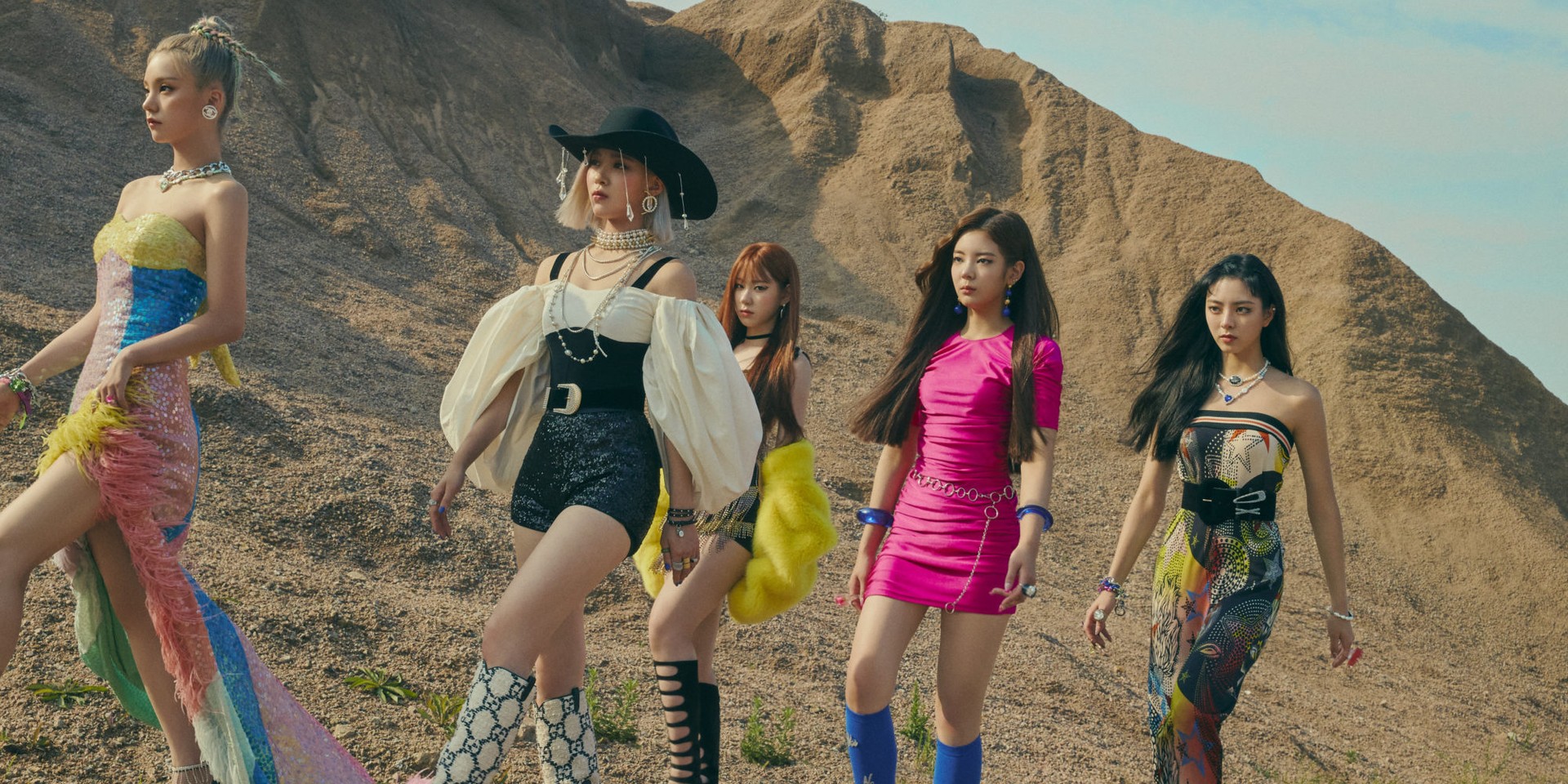 ITZY are dropping a new album next year.

In an announcement on Twitter, the K-pop act shared that they will be releasing a new album on 22 January 2021, 2 PM KST. The new album will feature English versions of their songs, including their 2020 smash hit, 'Not Shy'.

Check out the English versions here: