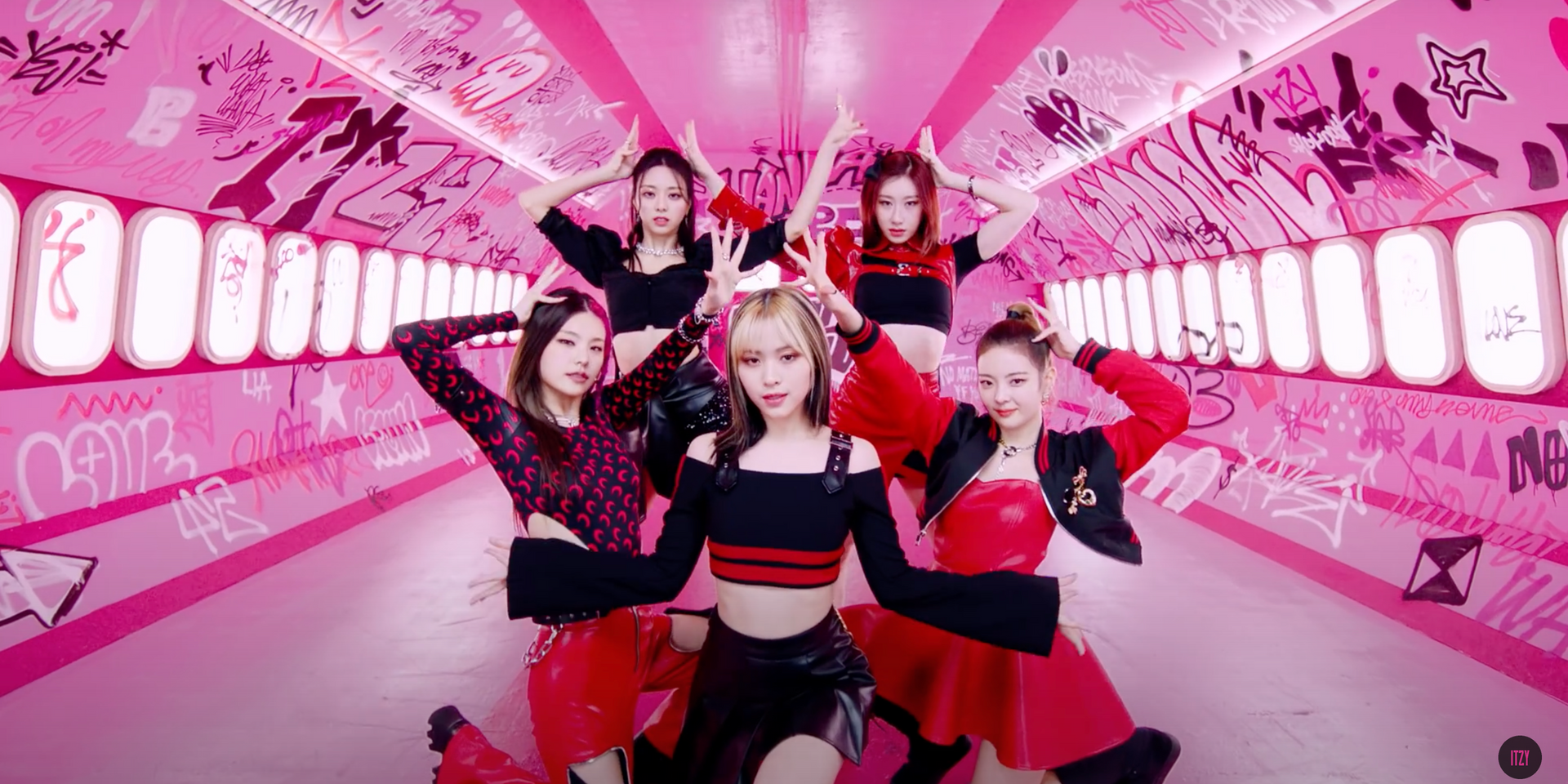 ITZY are all set to make their Japanese debut this December.

In a tweet, the 'LOCO' act shared the music video for the Japanese version of their hit track 'Wannabe,' along with the news of their Japanese album. Titled IT'z ITZY, the upcoming album is slated for release on 22 December.

Along with the pre-release track, the upcoming record will also feature Japanese versions of 'DALLA DALLA,' 'ICY,' 'NOT SHY,' 'In the Morning,' and 'LOCO'.

Check out our interview with ITZY here: